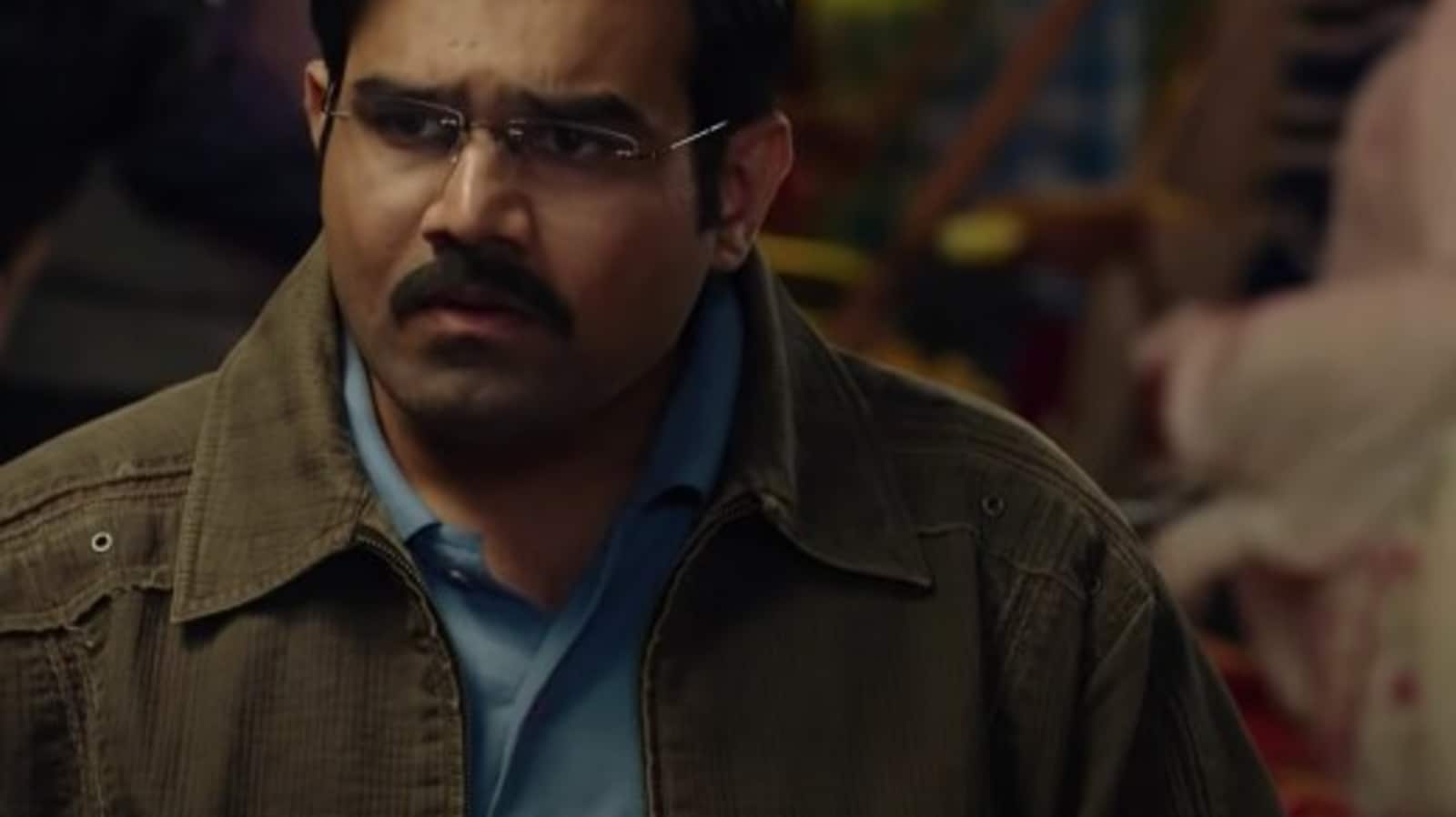 Actor Sahil Vaid, who appears as Vikram Batra’s best friend Sunny in the recently released film Shershaah, said he grudgingly shot the film and was disappointed that “people weren’t even talking” of his work in the film.

In an interview, Sahil Vaid thanked Dharma Productions for engaging him in films such as Badrinath Ki Dulhaniya and Humpty Sharma Ki Dulhaniya, and said he would have preferred to play a soldier in Shershaah, based on the hero’s life from Kargil War, Captain Vikram. Batra.

He told Zoom: â€œI kind of figured it was a very small role and I didn’t really want to play that role. I went to the director and told him to give me a role in uniform. I would really love to play a soldier, nobody saw me in such roles and I really want to do these battle scenes, but the director was convinced that I was in the best position to play Sunny. I have to a lot to Dharma. They gave me Humpty Sharma Ki Dulhania as well as Badrinath Ki Dulhaniya and it was kind of for me to say thank you. “

He said that although the film has been released, the supporting actors are not appreciated for their work. He continued, â€œShershaah came out and the reviews are pouring in. People are talking about the movie, but no one is talking about these remarkable actors who really supported this movie. There are some really amazing actors who worked in this movie. , put their egos aside and opted for smaller rolesâ€¦ agreed to do small roles because they wanted to pay homage to the late Captain Vikram Batra. That’s why I made this movie too and now I surrender Realize that I shouldn’t have made this movie, people don’t even talk about what I did in the movie.