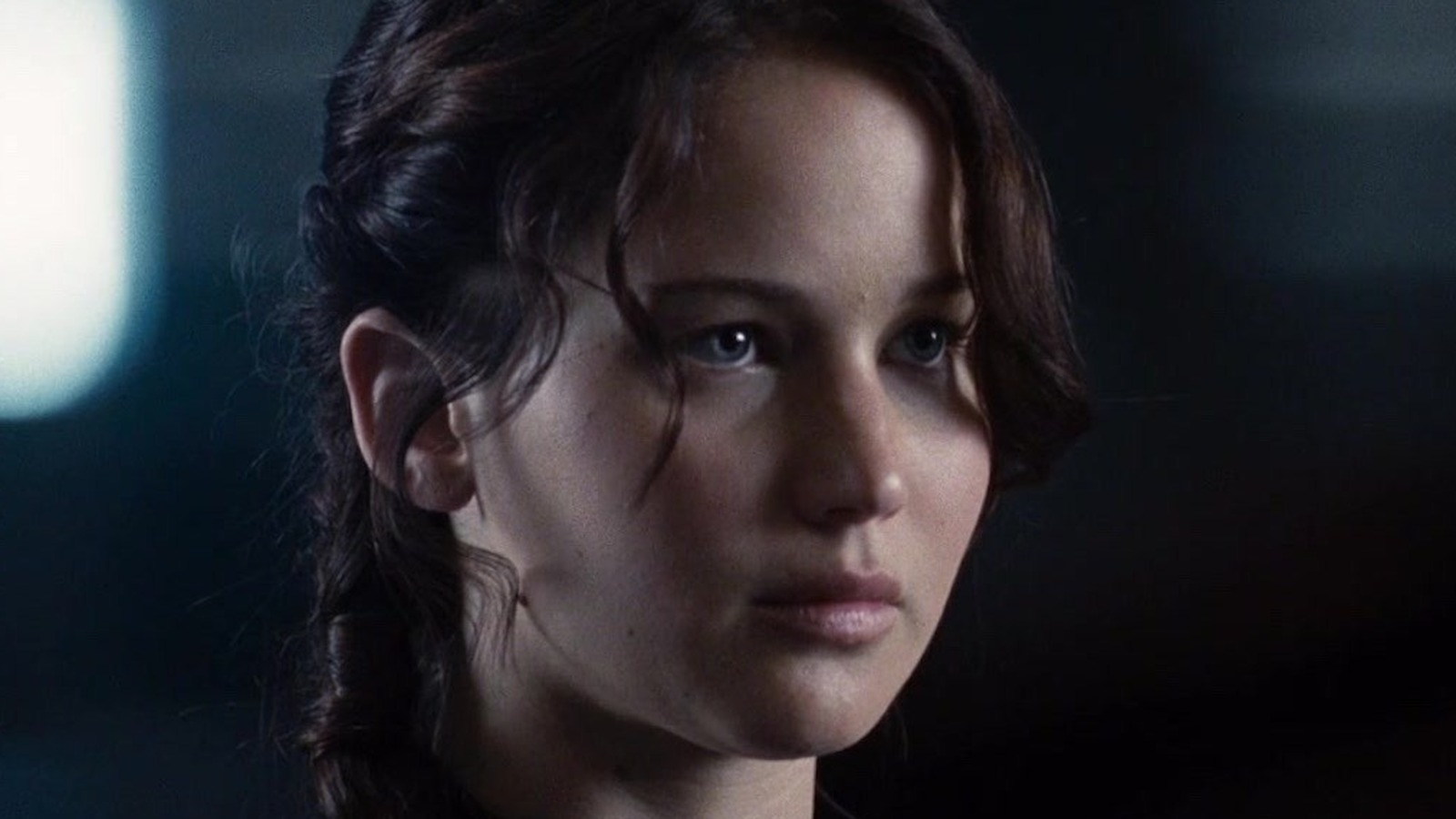 Alright alright we know Ophiuchus is not actually the 13th sign of the zodiac, but we’re also attributing zodiac signs to fictional quarters from a dystopian book trilogy and movie franchise. Put your doubts aside for a moment and hear what we have to say about the controversial Serpent Bearer and its connection to District 12, the home of Katniss Everdeen. As Ophiuchus is not actually a zodiac sign, but a constellation, he does not have a dominant modality, element, or planet. According to commotion, Ophiuchus sits at the start of the Sagittarius window, sharing traits with Sagittarius and Scorpio.

Like District 12’s most famous inhabitant, Katniss Everdeen, people born under Ophiuchus have a great presence and are passionate (traits common to Scorpio and Sagittarius). They are opinionated, always say what they think. Without a modality, element, or ruling planet, how can we even approach the characteristics of those born under Ophiuchus? If we look at the constellation and its mythology, the Serpent Bearer is associated with Asclepius, the god of medicine and physicians. Asclepius was a healer who could raise people from the dead. This is why he was banished to the stars by none other than Hades himself.

Those born under Ophiuchus are healers, symbolized by two snakes climbing on a staff, as Mercury carries it. It is the symbol of pharmacies in the United States and of the World Health Organization. Although District 12 is linked to coal, due to their mine they are increasingly associated with healers, as embodied by Katniss’ mother and sister, Prue. If you don’t buy into all of this Ophiuchus nonsense, don’t worry. Sagittarians are also associated with healers and known to carry a bow.