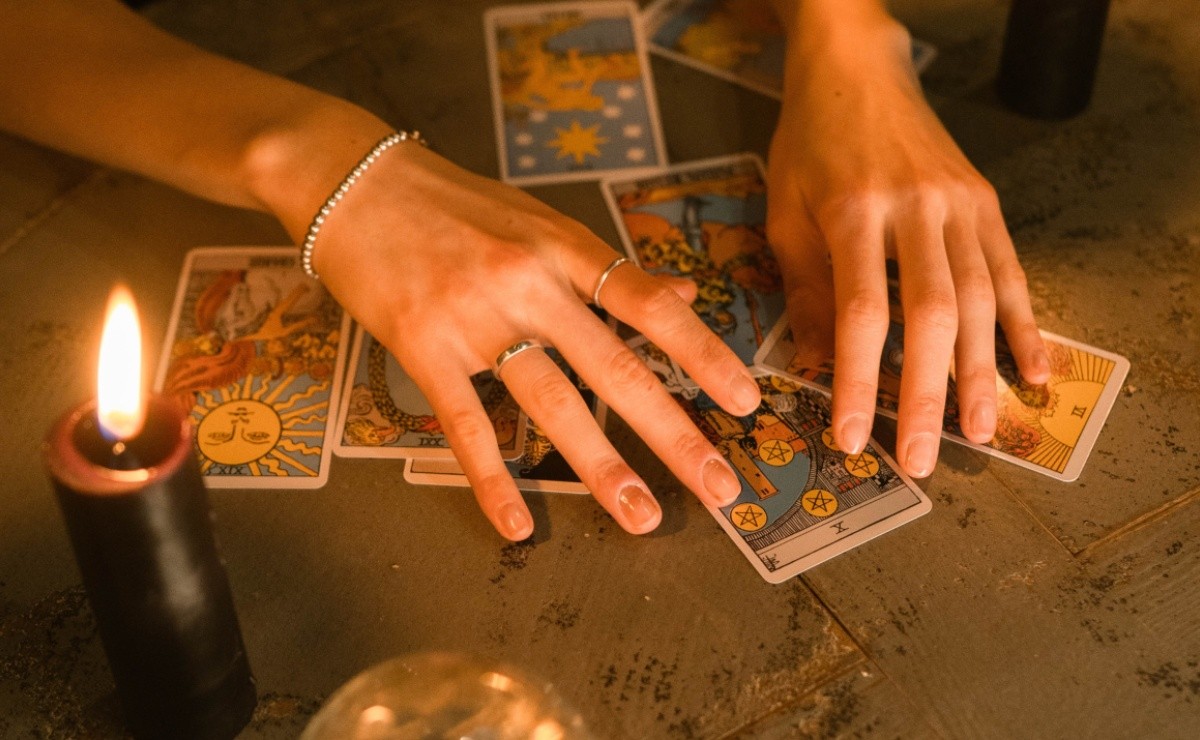 What to expect next year

If you want to know what awaits us in the world in 2022, astrology has some answers. Here, discover five general predictions for next year.

Only two weeks separate us from 2022. As the New Year approaches, many people begin to make plans and set goals for their lives. We always want to know what’s going to happen next, especially if it can help us better prepare for the to come up.

With the last two years being chaotic, many people are hoping that 2020 could finally be a year without too many problems. Can the planets and stars tell us what will happen next year? According to astrology, it’s the case.

Thus, we read what the famous Russian astrologer Tatiana Borsch has predicted for the world next year and we break it down for you. So if you are ready to know the global predictions for 2022here we are.

Innovations in medicine and art

According to Borsch, from January to July things will be predictable. Jupiter and Neptune will dominate this period. This therefore means that there could be developments in areas such as medicine and art. Additionally, Neptune governs anything related to drugs or alcohol, so “soft drugs” such as marijuana could be legalized in many countries.

According to Borsch, domestic politics in the United States seeks “peaceful” and Republicans will become more powerful and influential. Does this mean that they would win the senatorial elections?

Economic growth for the first period…

Borsch says Russia, the United States and China will rebuild their economies. In addition, during the first six months of the year, there will be growth in the cryptocurrencies and the emergence of new cryptocurrencies.

… Crisis and war for the second half?

However, it looks like Mars will dominate the second half of the year. And, according to Borsch, confrontation will be the theme from July to December. There will be protests, chaos, crises and even war.

It looks like the climate crisis will continue. Next year will be marked by major floodswhile in October there could be extreme fires around the world. Plus, if that wasn’t enough, this astrologer predicts major earthquakes.