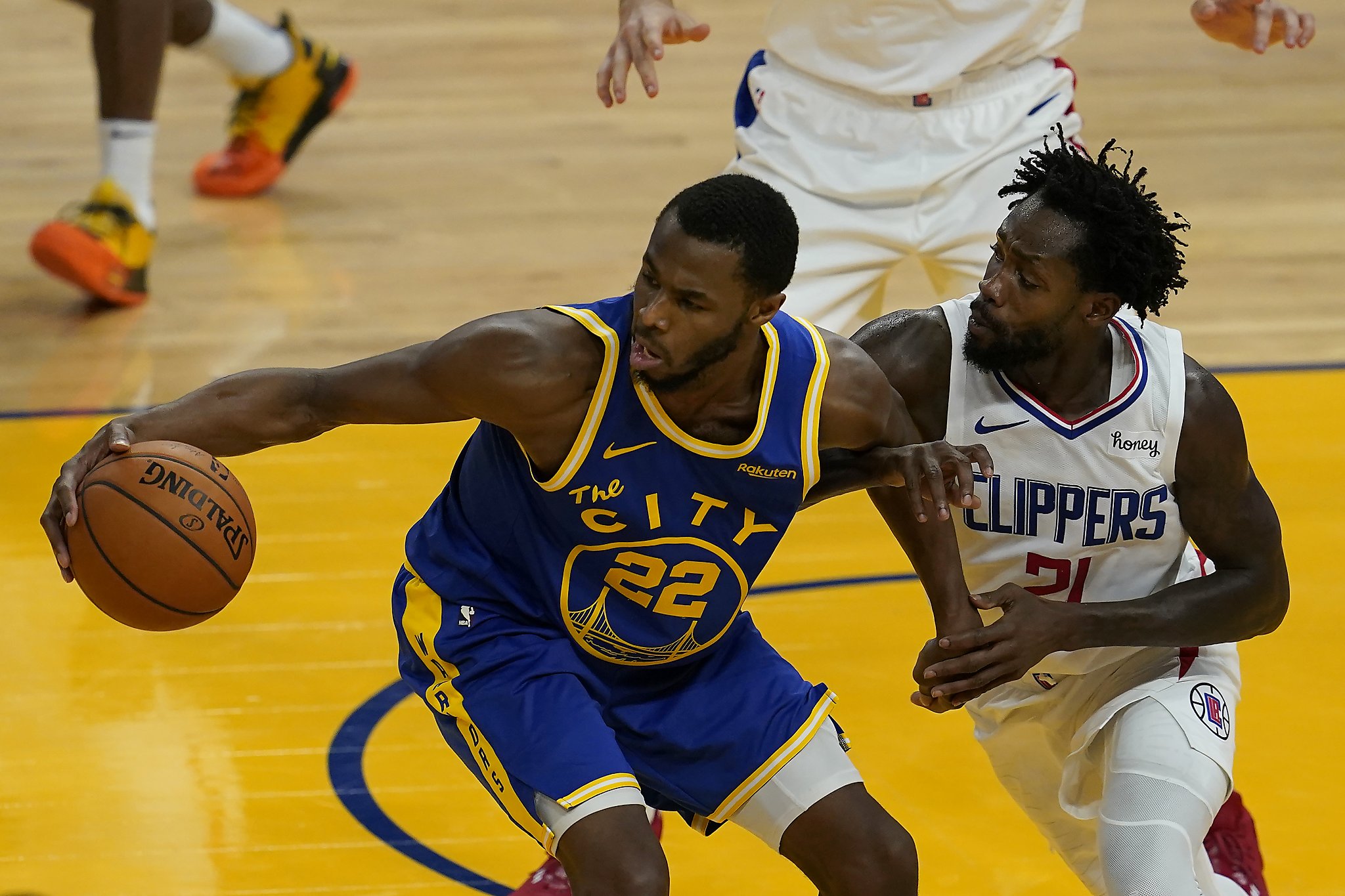 Golden State Warriors forward Andrew Wiggins – who is reportedly not vaccinated against COVID-19 – will not be allowed to play in home games at Chase Center in San Francisco unless he is vaccinated soon.

In a statement to SFGATE on Friday, the San Francisco Department of Public Health said Wiggins would not be able to claim a religious or medical exemption in response to the city’s policy regarding large indoor events.

“In large and mega indoor events, all clients 12 years of age and over should be vaccinated at this time,” the statement said. “Under the current ordinance, if they are not vaccinated, they cannot enter interior areas for any reason they are not vaccinated and cannot test for this requirement even if they have a medical or religious exemption. This same rule applies to artists and players employed by the host in general and the mega indoor events which are covered by the vaccination requirements of the health decree. “

The department had previously said it would not comment on Wiggins’ situation unless he received a religious exemption from the NBA. The The San Francisco Chronicle reported that those around the league think the NBA would grant him such an exemption. (The San Francisco Chronicle and SFGATE are owned by the same parent company, Hearst, but operate independently of each other.)

The conversation about the religious exemption appears to be moot now, as the city will not allow Wiggins to enter the Chase Center for games “for whatever reason. [he is] not vaccinated. “

Wiggins, 26, was traded from the Minnesota Timberwolves to the Golden State Warriors in February 2020. He had a strong 2020-21 season, averaging 18.6 points and 4.9 rebounds per game while shooting 38% over a range of 3 points. He has two years left on his current contract, which runs until 2023.