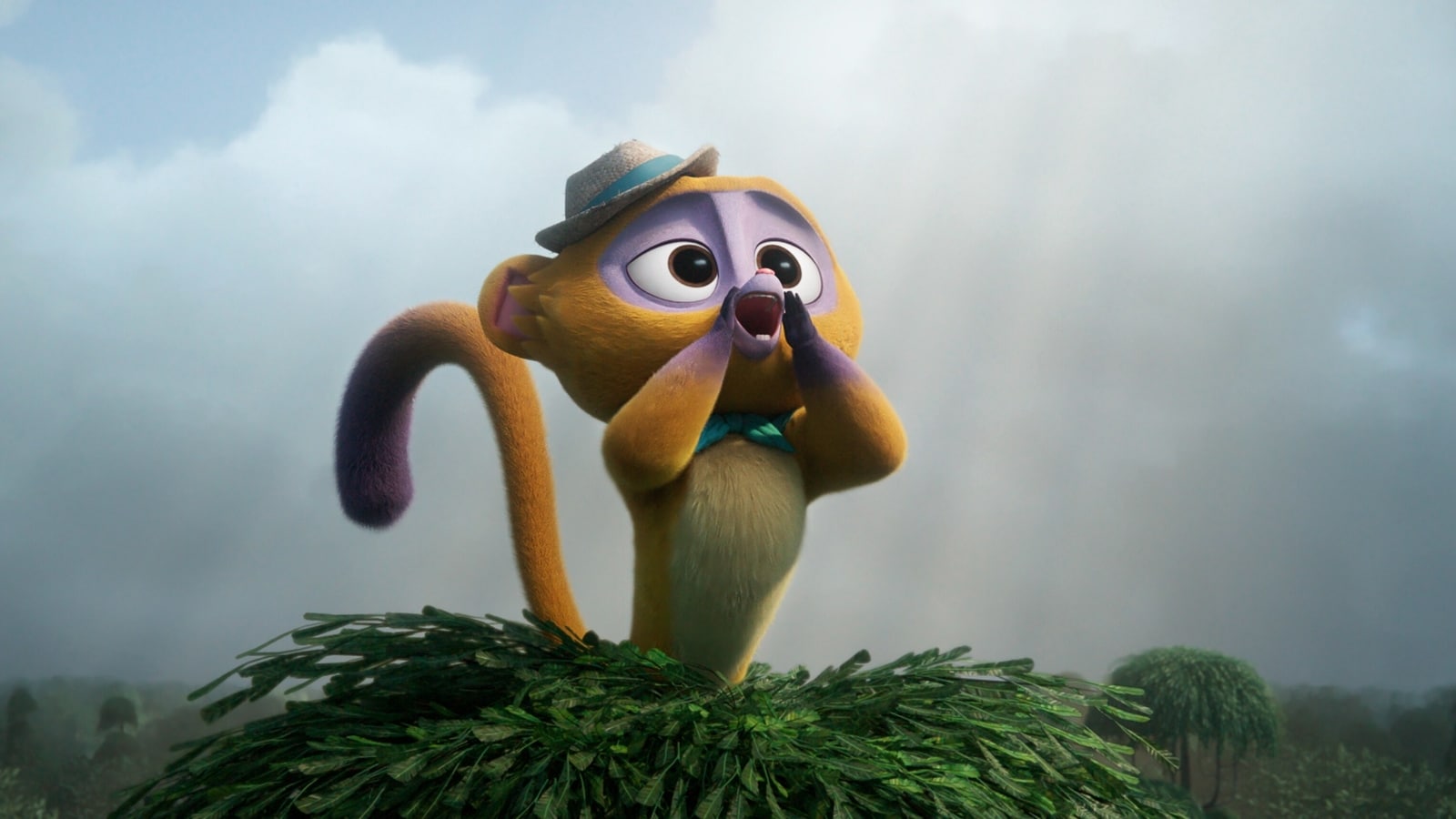 In its attempt to match the intensity of the third act devastation that typically defines Pixar films, Sony’s Vivo abandons such a heart-wrenching plot development in the First 15 minutes that he essentially spends the rest of his execution time trying to maintain that level of emotion. He almost succeeds.

It was only a matter of time before the behemoths Netflix and Lin-Manuel Miranda collided, so it makes sense that they chose to collaborate instead. Vivo is the third film to be transferred by Sony Pictures Animation to the streaming giant, after The Mitchells vs the Machines and Wish Dragon.

With stellar visuals, a moving history and the seriousness of the Lin-Manuel Miranda brand, Vivo is a musical adventure that continues its cultural domination. He’s the voice of a generation, and it’s his year. Vivo is sandwiched between equally resonant In the Heights, her directorial debut, Tick, Tick… ​​Boom !, and Disney’s Encanto – a busy schedule by anyone’s standards. But if Lin-Manuel Miranda’s fatigue was one thing, we would have lived it already.

The 2021 Tony, Grammy, Emmy and Pulitzer Award winner makes his highest bid for an EGOT yet. In Vivo, he plays a kinkajou who goes on an adventure to fulfill the last wish of his owner, Andrés. He has to convey a musical message to Andrés’ beloved, a famous singer named Marta Sandoval.

Andrés and Marta were lovers back then, but when fate came they went their separate ways. Andrés, in a great sacrificial gesture, stayed behind as she went off to follow her dreams. As Marta became a star, he spent his days playing music on the streets of Havana, Cuba, with Vivo, whom he saved when the little creature was a baby.

Vivo is joined on her mission by Andrés’ great-niece Gabi, a 10-year-old misfit who lives in Miami with her mother. A version of Never Have I Ever takes place in this subplot, but Vivo only occasionally exploits Gabi’s personal loss. He is never heavy with emotional manipulation. No matter how melancholy there is, it is organically woven into the fabric of the film.

Vivo and Gabi realize that while they can be very different on the surface – Vivo is a rational-minded monkey who measures her every move, while Gabi is not afraid of failure – they use each other. to repel one to the other. But after a dynamic first act in Cuba, the film spends a good half hour in a swamp adjacent to Miami, the kind where Dexter Morgan would dump the bodies of his victims.

The swamp interlude in Vivo is not without its charm – Bryan Tyree Henry and Nicole Byer appeared as crossed spatulas – but it looks eerily menacing in an otherwise upbeat film. This is the stretch in which a villainous python voiced by Michael Rooker puts another obstacle in Vivo’s mission – an unnecessary diversion, if you ask me, given the many obstacles Vivo and Gabi already had in their way.

Director Kirk DeMicco, best known for co-directing Dreamworks hit The Croods, flirts with different styles of animation here. While most of the film relies on the kind of hyper-styled CG animation we’ve come to expect these days, some scenes – the flashbacks – revert to a charming 2D aesthetic.

It’s also worth noting that Andrés’ song for the Girl Who Got Away, which the film builds towards for over an hour and only has Gloria Estefan performing, is not a patch on the number. breathtaking opening. But DeMicco and co-writer Quiara Alegría Hudes, perhaps knowingly, return to a cover of One of a Kind in the final moments of the film, ensuring that you end up with a sense of satisfaction, at least in a superficial level.

Vivo works because it’s serious; and it does not alienate adults as so many other animated films aimed at children seem to do. It may not be suitable for your tastes and its tempo can fluctuate, but there are much worse things.