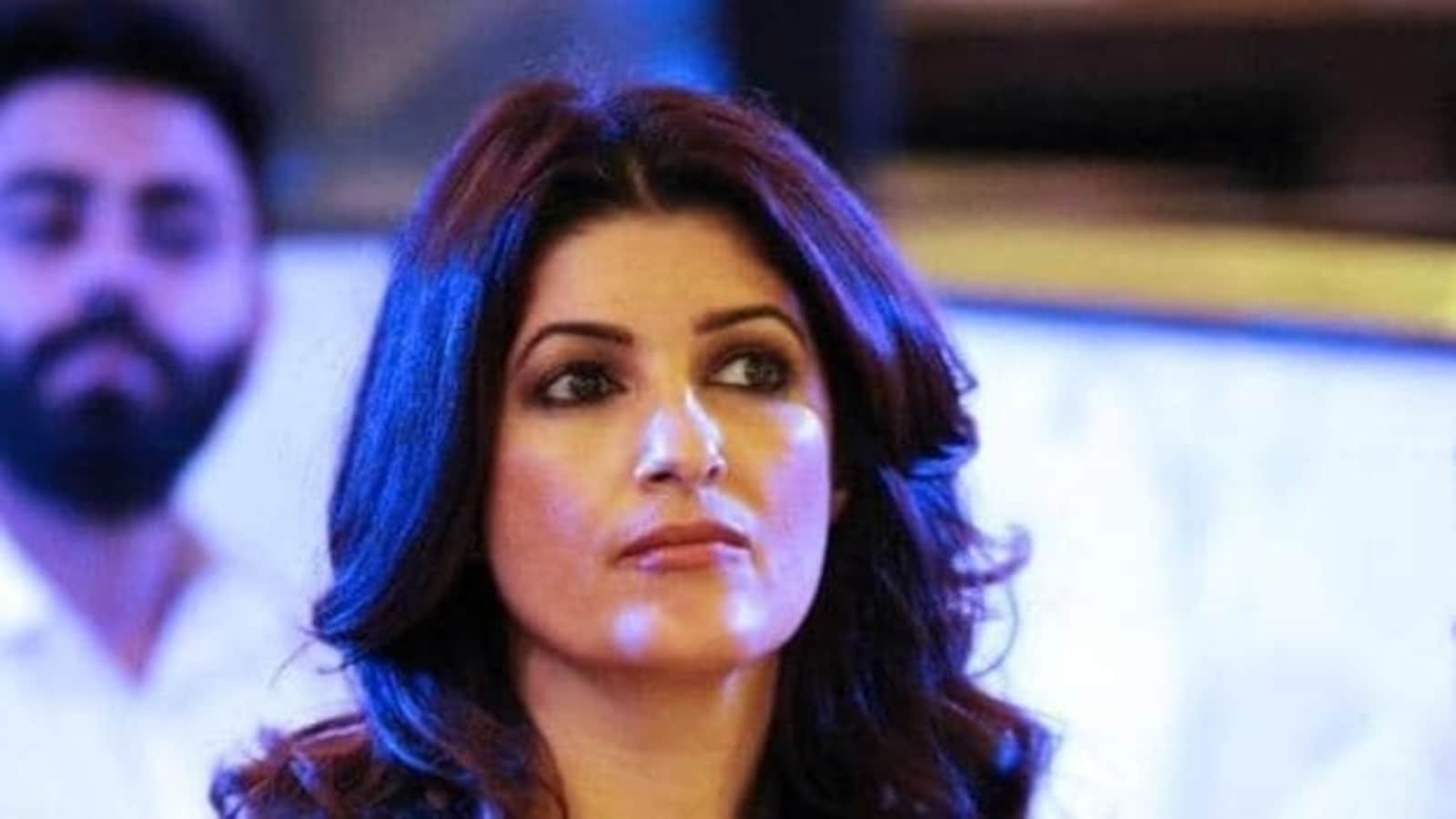 Former actor, now author Twinkle Khanna has released his latest column and this one is for the two biggest journalists in the entertainment world – the Kashmir Files hit and the Oscars ‘slapgate’. Twinkle joked about how many filmmakers are rushing to register the names of different cities as the titles of their films, hoping to emulate the success of Vivek Agnihotri’s film. (Also read: Twinkle Khanna steps into hijab row, says it makes her laugh when leaders say ‘hijab keeps men from being tempted’)

Twinkle Khanna is the daughter of late actor Rajesh Khanna and actor Dimple Kapadia. She was an actress in the 1990s and early 2000s, but gave up acting to pursue her first love, writing. She has published three best-selling novels so far and also has a newspaper column.

Of the craze for The Kashmir Files, Twinkle wrote in his column for The Times of India: “During a meeting in a producer’s office, I was informed that there is a deluge of new film titles recorded in tribute to The Kashmir Files. Since bigger cities have already been claimed, now the poor people are registering names like Andheri Files, Khar-Danda Files and even South Bombay Files. I just wonder if my colleagues can still call themselves filmmakers, or with all this classification they, like the original nationalist, Manoj Kumar, have all turned into clerks.

She also mentioned how she pitched her own movie idea to her mom Dimple. “I’m going to do a movie called Nail File,” she said. “About what? A disastrous manicure,” Dimple asked. “Maybe, but at least it’s better than putting the last nail in the common coffin,” Twinkle replied.

The Kashmir Files is based on the exodus and murders of Kashmiri pundits to the valley in the early 90s. The film became one of the biggest Hindi hits of the post-pandemic years, earning almost ₹250 crore. It stars Anupam Kher, Pallavi Joshi, Darshan Kumaar and others.

Twinkle’s husband, Akshay Kumar had praised the film. In the video that Vivek Agnihotri shared on Twitter, Akshay said, “All of us want to tell stories about our country. Some may be well known, others less so. For example, Vivek directed The Kashmir Files which brought to light a painful truth and shook us all. That it caused my film (Bachchhan Paandey) to fail is another matter.