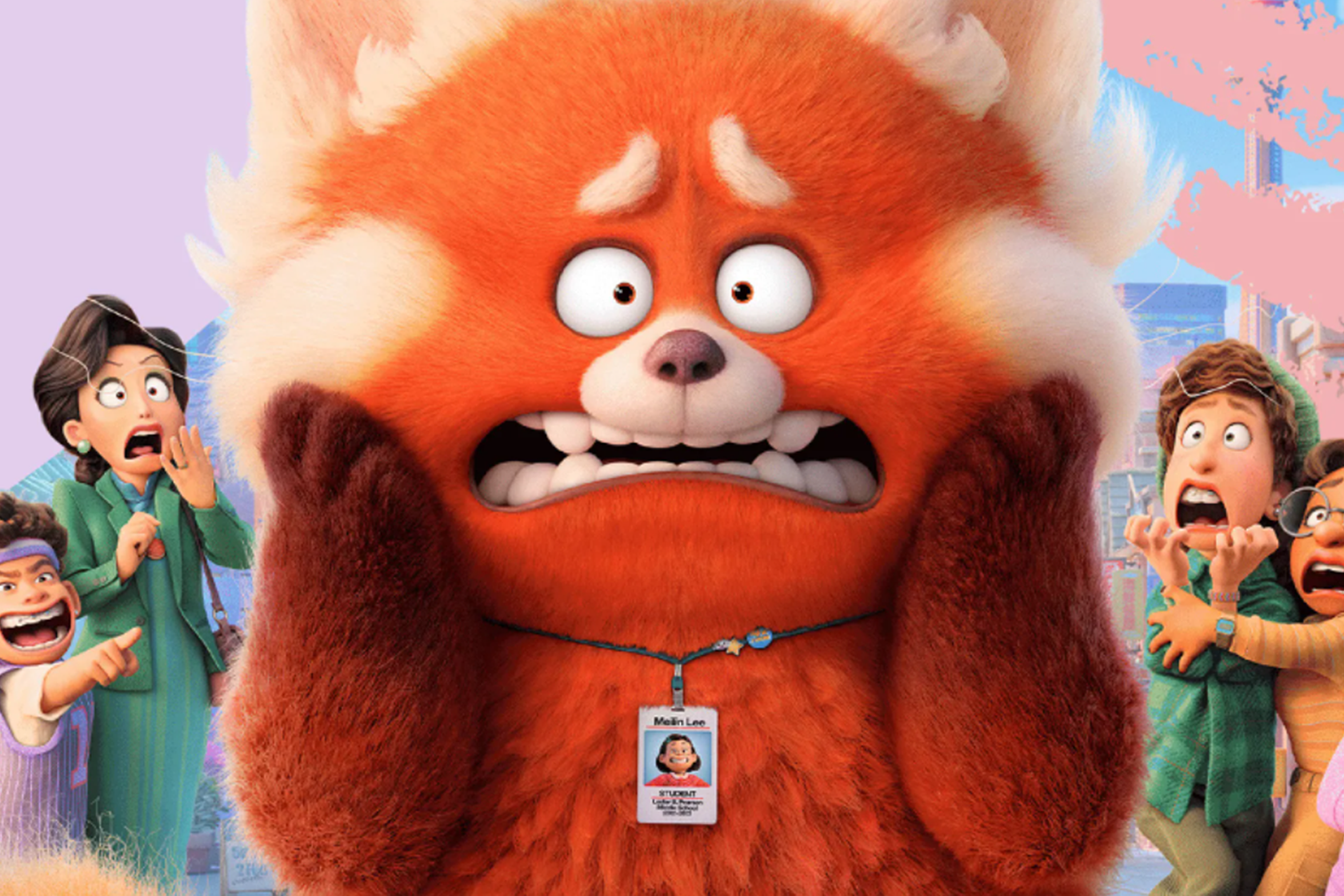 ‘Turning Red’ is the most streamed Nielsen film this week 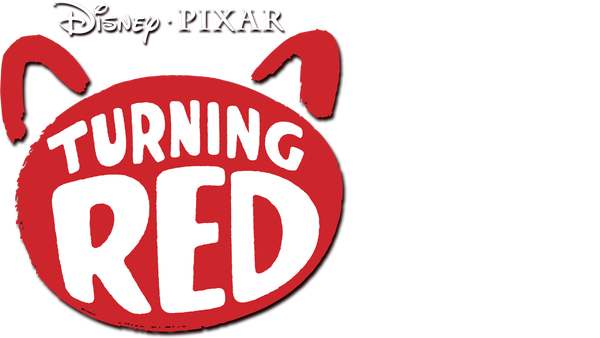 “Turning Red” follows the story of a 13-year-old girl named Mei Lee (Rosalie Chiang) as she navigates her enigmatic tendency to transform into a giant red panda when overwhelmed by strong emotions. And as a Chinese-Canadian teenager dealing with the challenges of puberty, college, and cultural expectations, this change happens all too frequently.

The animated film marks the directorial debut of Oscar winner Domee Shi, who previously directed the Pixar animated short “Bao.” As Pixar’s first feature film to feature an Asian main character, “Turning Red” has been praised by critics and fans alike for its depiction of Chinese culture and portrayal of youth.

The chart topper is one of four Disney+ films on Nielsen’s Top 10 Streaming Movies list, with ‘Encanto’ at No. 3, ‘Free Guy’ at No. 6 and ‘West Side Story’ (2021 ) in 10th place. Nielsen measures TV viewing for Disney+, Hulu, Apple TV+, Amazon Prime Video and Netflix.

“Turning Red” requires a Disney+ subscription to view. Pricing starts at $7.99 per month and gives you ad-free access to the movie as well as the streaming service’s extensive catalog of original shows, movies, and exclusive offers. For $14 a month, you can get the Disney+ bundle, which includes Disney+, Hulu, and ESPN+.

Disney+ subscribers can stream “Turning Red” and other content through the Disney+ app to compatible TVs as well as a computer, tablet or phone.