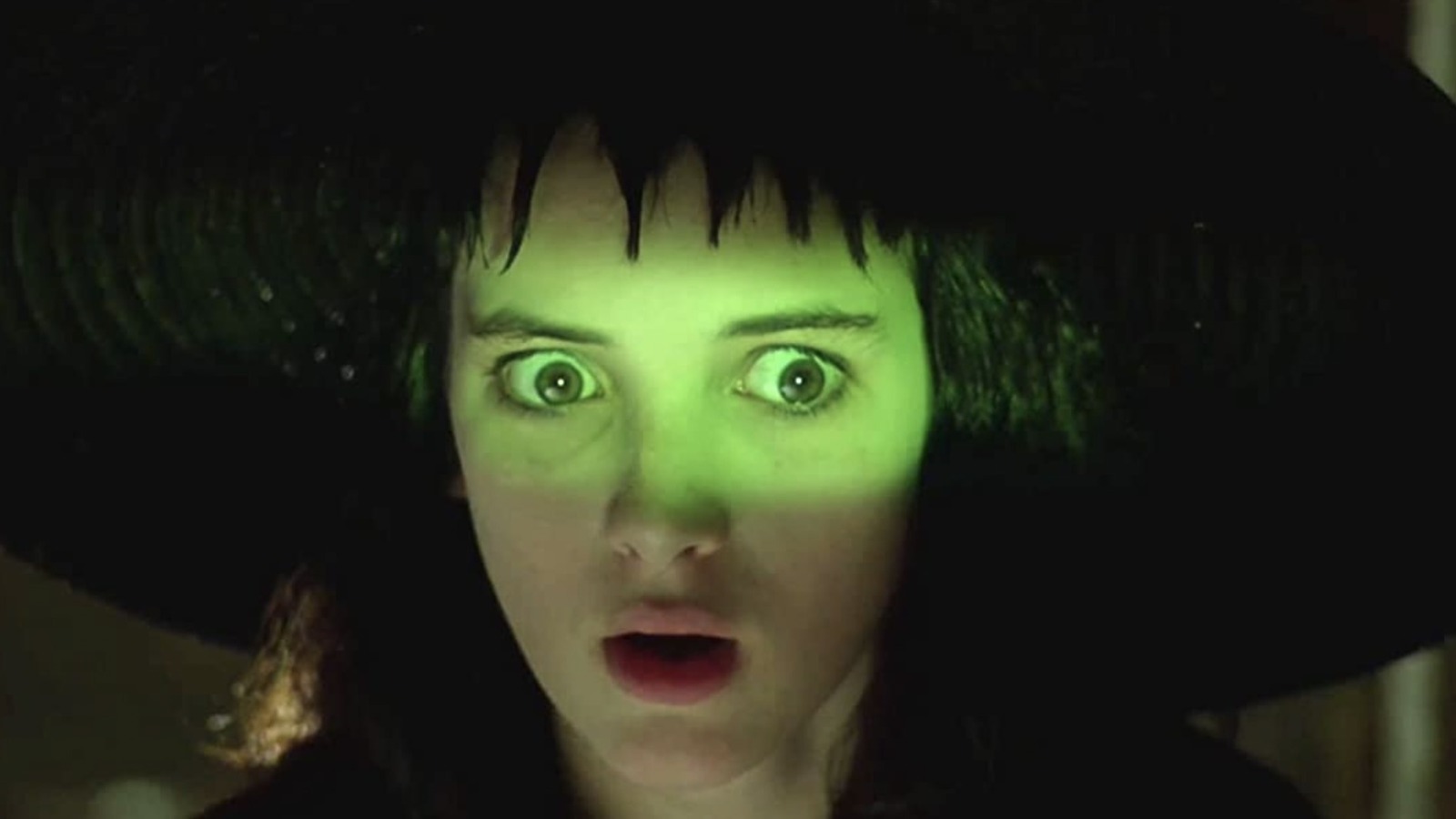 Dark comedy “Heathers” deconstructs Westerburg High’s social hierarchy. At the top of the teenage food chain is the popular clique, made up of three Heathers and an unfortunate Veronica Sawyer (Winona Ryder). When JD (Christian Slater) comes to town, he brings with him a wind of change. JD and Veronica click and team up to give these popular and cruel drama queens a taste of their own medicine. Unsurprisingly, things quickly spiral out of control in this cult classic that offers a hilarious and biting dismantling of the superficial, materialistic culture of the ’80s and high school itself.

“Heathers” roars with the energy of Leo. Leo is a fixed fire sign, ruled by the sun which gives the zodiac lion its self-confidence. After all, just like the star at the center of our universe, Leos also expect everything to revolve around them. Heather Chandler (Kim Walker), Heather Duke (Shannen Doherty) and Heather McNamara (Lisanne Falk) all exude Leo’s confidence. Unfortunately, they also reek of this sign’s arrogance.

This double-edged sword of Leo’s personality is what “Heathers” exemplifies so well, as it shows what happens when this sign’s best traits – like confidence – are lopsided to become their worst: a “me, me, me” materialist. energy, embodied by the Heathers.

Although Veronica doesn’t radiate Leo’s fire, she is the character we experience the film through. It’s Veronica’s analytical perspective that paints such a vivid portrait of Leo’s magnetism going wicked. Like other fire signs, Leos are known to be fun, humorous, and energetic, which could be used to describe “Heathers.” All in all, it’s a dark and entertaining film, fit for a Queen (or a Lion).