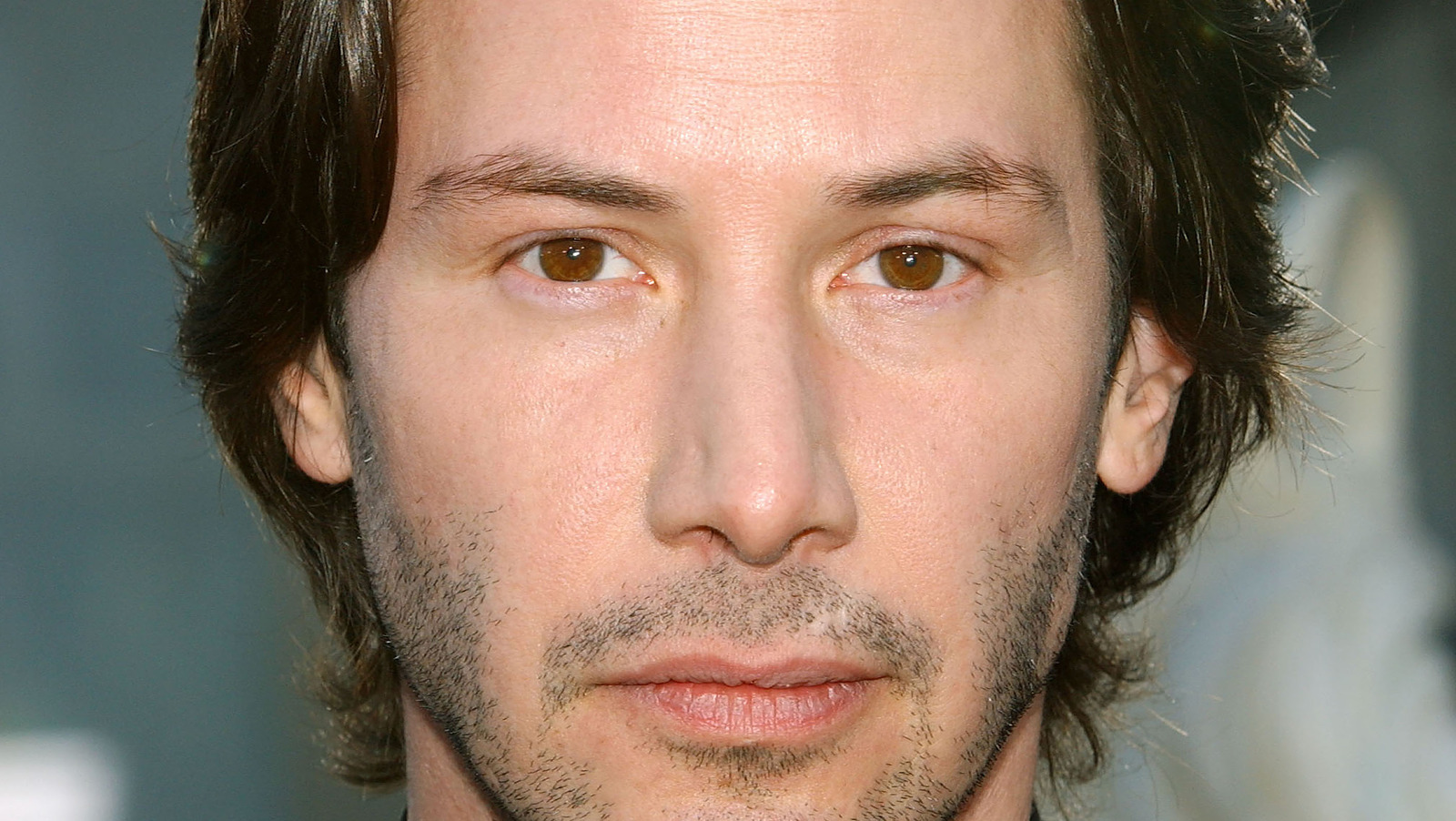 The water carrier is a sacred role in religious practices around the world, since water represents cleansing, as well as vital sustenance for humans. As the patron symbol of Aquarius, the water carrier also represents a prophetic nature, related to the unconscious both generational and collective. Aquarius is an “us” sign, cultivating wisdom for collective knowledge, not personal gain.

An extremely abstract thinker, an Aquarius often has their head in the clouds so high that they forgets what it’s like to have their feet on the ground. An Aquarius can even go so far in their mind that it can lead to antisocial behavior, stubbornness, and a general contradiction that makes it difficult for them to be around. This is someone who might accidentally isolate themselves and after realizing it, claims to have consciously made that choice, much of which sums up the complicated personality of Keanu Reeves’ snarling spiritual warrior, John Constantine in “Constantine” from 2005. “

Although Constantine doesn’t seem to like individuals, he is firmly committed to Team Humanity, following the Aquarius model as a sign of an activist who wants to make the world a better place. Also like an Aquarius, Constantine is difficult to deal with on a personal level, due to his extreme lack of patience with others. Much like Constantine’s journey in the film, Aquarius has a personal journey to find a balance between his own mind, thoughts, feelings, and physical body.