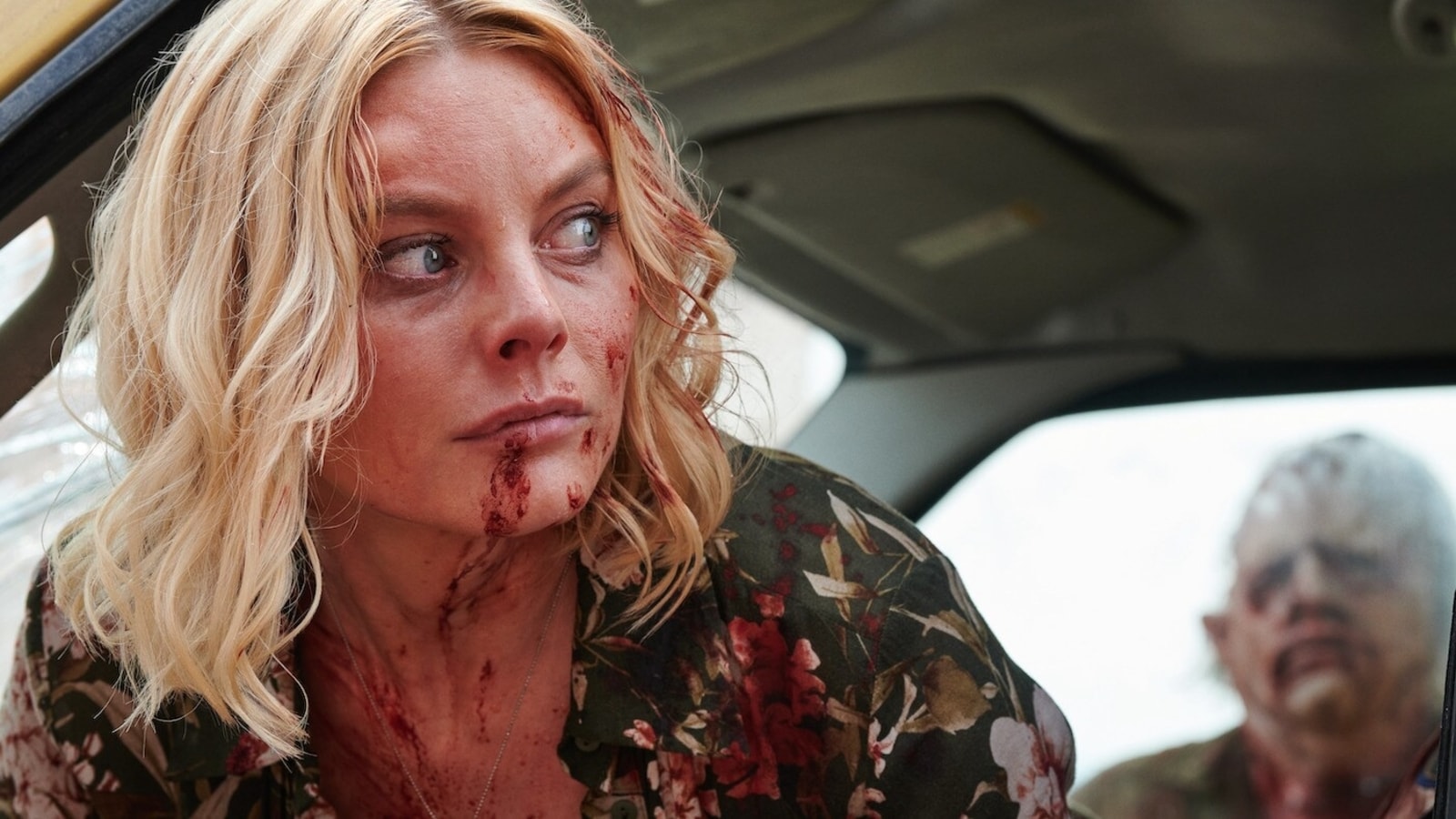 David Blue Garcia’s The Texas Chainsaw Massacre, streaming on Netflix, is the ninth film in the series featuring Leatherface, a crazed killer who uses a chainsaw to decapitate his victims and wears their face as a mask. Garcia’s film shares its title with the first film in the series, the 1974 horror classic directed by Tobe Hooper, as well as the 2003 remake of the same name. The 2022 film will, I presume, appeal to two types of viewers.

First, gore lovers. And then the guy who loves cultural commentary of the kind you see on HBO’s Succession. Being a gorehound with an active interest in culture wars, I enjoyed Garcia’s reboot. It might also appeal to a whole new Gen-Z demographic who hadn’t seen any of Leatherface’s movies before. But I’m not too sure. Garcia’s film doesn’t really present them as models of virtue. They present themselves as smug, self-righteous, stupid.

So whether the 2022 Texas Chainsaw Massacre works is entirely a matter of values ​​and tastes in movies and politics. This is a warning before reading further.

The Plot: Four youths head to the Texas town of Harlow, the kind of remote place where you’ll find cannibalistic, unsophisticated killer-types looking for townsfolk to ambush and torture.

Dante (Jacob Latimore), a chef, and Melody (Sarah Yarkin), his professional partner are social media influencers. (You already hate them, don’t you?) Dante has a girlfriend, Ruth (Nell Hudson). The most interesting of the lot is Melody’s sister Lila, played by Elsie Fisher, who was incredibly awesome in Bo Burnham’s 2018 film Eighth Grade. Lila is a survivor of a school shooting. Therefore, she is generally calm and does not feel the need to talk a lot and annoy the viewer.

Their mission is to buy and sell Harlow to make it a paradise for young designers and professionals. Is this a good idea? Lila points out that it’s miles from town. But no one is in the mood to listen to him. The cultural commentary, as I mentioned earlier, is one of the reasons I enjoyed the film. Just one example: Dante, who is black, spots a Confederate flag hanging from a building they need to sell. Instead of expressing his anguish or pain, he worries about what it would look like to his woke “investors” who are about to move in a few hours to inspect the premises.

The townspeople understandably feel animosity towards Dante and company, but they just want to have the money and move on. Macho mechanic Richter (Moe Dunford) quietly tolerates these characters. He carries a gun at all times, listens to heavy metal, is a man who does physical labor for a living. Naturally, Melody finds this Toxic Masculinity 101. When Richter and Melody’s sister, Lila, is just beginning to forge an unlikely friendship, Leatherface steps in. He wreaks havoc on the group and their yuppie friends and co-workers. It’s fun to watch.

Where is Leatherface from? Watch the movie to find out. Sally Hardesty, the sole survivor of Hooper’s first film, in which she played the protagonist, also returns. Since then, Sally has occasionally appeared as a minor character on the show. This is the first time since 1974 that Sally has had a major role. (Garcia’s film picks up the series; for example, Sally was revealed to be dead in a 1990 episode). In Hooper’s film, Sally (Marilyn Burns) was delicate and easily terrified. 50 years later, Sally, now played by Olwen Fouéré, is a hardened ranger, who has sworn to kill Leatherface and avenge the deaths of her friends. Yummy action awaits.

Garcia understands that the MVP of these films is Leatherface. The scenario of Fede Álvarez and Rodo Sayagues offers him a lot of good scenes. Halfway through the movie, there’s a particularly great one, in which Leatherface finds his signature chainsaw after knocking down a wall. The writers and the filmmaker understand the legendary status of this monster, and they respect it. The forces of Álvarez and Sayagues are a natural choice for this series. They had previously collaborated on Don’t Breathe (2016), a great horror thriller about young people invading a house that turns out to be hell on earth.

Hooper’s movie will, of course, always be the best because Hooper took the premise very seriously. What if, indeed, people like me and the readers of this magazine ended up in a remote village or town and encountered a crazy, cannibalistic family? The 1974 film was brutal, minimalist and unsentimental. The horror was communicated with no frills.

However, Hooper turned the whole tone upside down in the first film of the 1986 sequel, which plays out like a tongue-in-cheek black comedy. Since then, the series has struggled to return to its origins. Garcia’s film strikes an almost equal balance between the earnestness of Hooper’s original and the irony and self-awareness naturally present in the material. The final shot was hilarious. Once again a screaming survivor watches Leatherface as she escapes, only this time she’s in a self-driving car.

7 Best Books to Organize Your Home and Life in 2022