Spirituality with four books on this Gita Jayanti

Many citizens around the world have ordered four books from The Times Group.

“Man is made of his belief. As he believes, so he is! – quote from the Bhagawad Gita 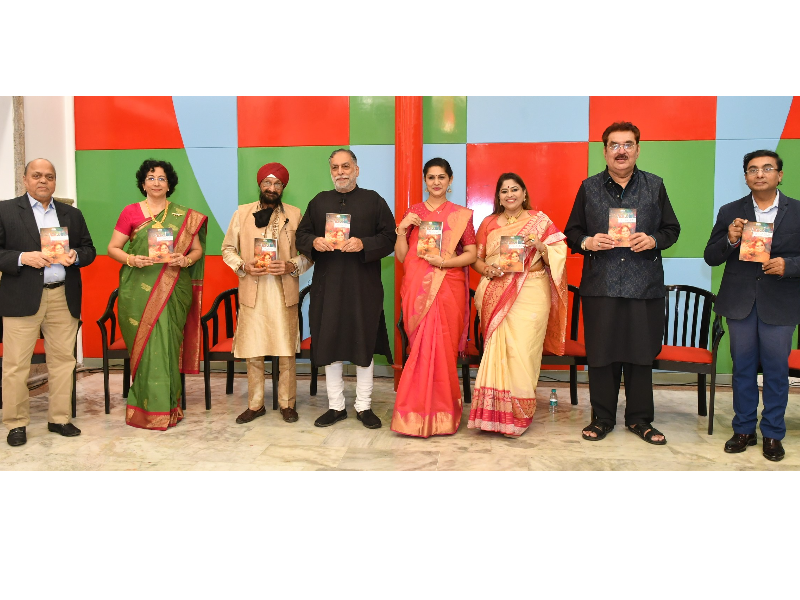 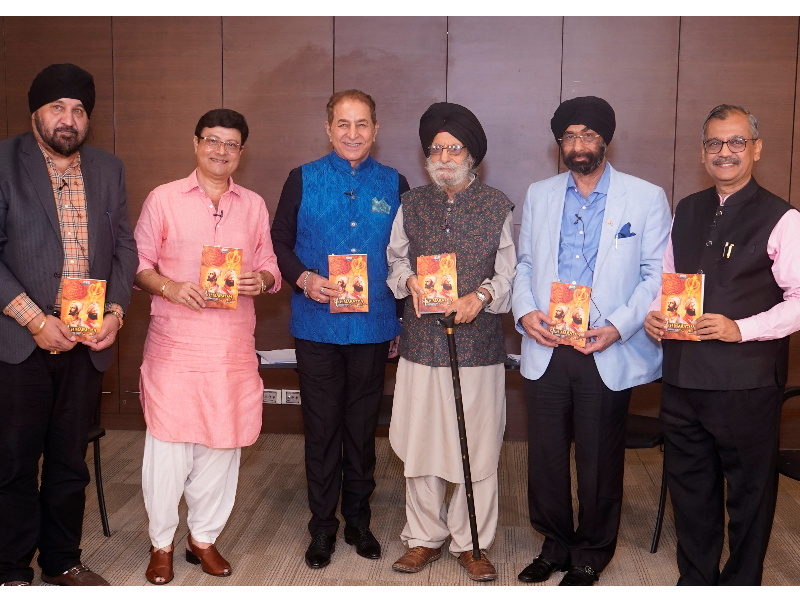 The Bhagavad Gita was born on the first day of the battle, on the battlefield of Kurukshetra. The day is celebrated as Gita Jayanti, every year. This year, it falls on December 14. The Bhagavad Gita is considered to be one of the most famous scriptures in India, which highlights the concept of sharing knowledge through writing. Considered the most influential philosophical text that shapes spiritual thought and life, the Bhagavad Gita is said to be the second best-selling book in the world and the most important in India. It’s epic writing that has the answers to all of our problems. It is timeless, with messages on fundamental values, duties of life and realities, which transcend generations.

Sanatan Leela is written by Dinesh Shahra and was unveiled by Param Pujya Swami Chidanand Saraswatiji on the banks of the Ganges in Rishikesh. Sanatan Leela talks about various keys to manifesting our true potential using the wisdom of Sanatan. Its concept aims to educate young citizens around the world beyond religion. Unearthing the pearls of “Indian Sanatan wisdom,” Dinesh Shahra begins a literary mission which aims to spread the message among the masses.

Highlighting the centuries-old cultural relations between Punjab and Maharashtra, The Times of India Group unveiled a book, “Sikh Maratha Cultural Legacy”. This book is about national integration through a relationship between two immortals – Guru Hargobind Singhji, the sixth Guru of the Sikhs, and Samarth Ramdas, a saint and spiritual poet from Maharashtra. It also highlights the contribution of Saint Namdev of Maharashtra, who stayed in Ghuman, Gurdaspur, and whose hymns are part of Guru Granth Sahib. The Times of India Group also released a musical album “Gurunaam” on the occasion of the 550th anniversary of the birth of Guru Nanak Devji, highlighting community harmony and national integration in his verses.

The book “Soul Orgasms” is a personal account of author Dr. Shibani Kasulla. Emphasizing the concepts of spirituality and selflessness, Dr. Kasulla’s book talks about the universal experience of finding pleasure at the climax of your journey. Doctorate in Astrological Sciences (subject of study: 10th house of the horoscope – Karmasthan) – Gold medalist and awarded by Daivednya Shiromani of the Indian Federation of Astrologers, Dr Kasulla talks about the affirmation of connections of the soul and the search for knowledge of the highest order, in his book.

All four books, one way or another, are ultimately about enlightenment, a concept that appeals to and transcends all generations. These books are therefore particularly capable of giving the reader a moment of transcendental reading.

So if you are looking for a reading experience and celebrate life with illuminating literature, order.