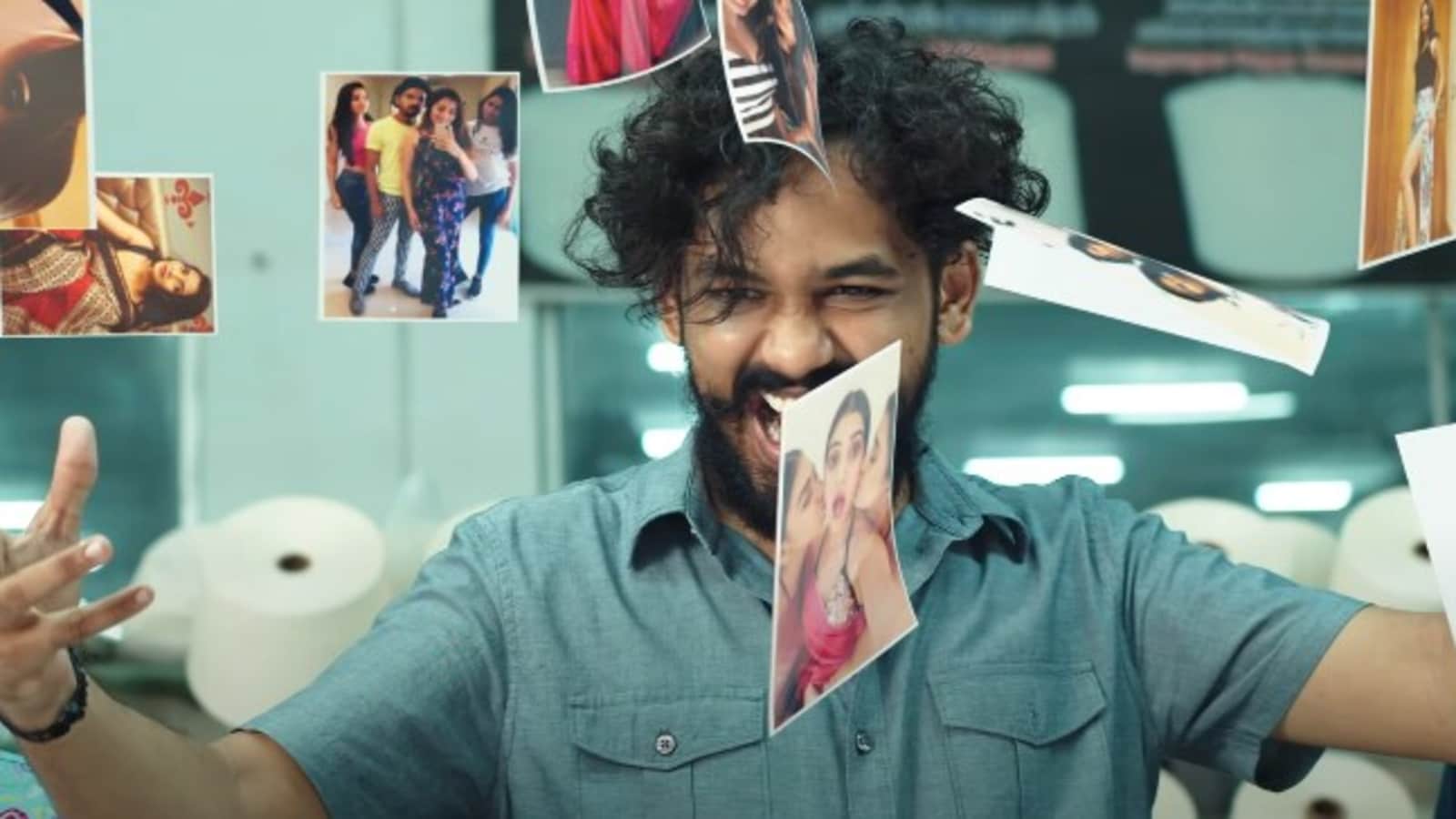 Hiphop Tamizha Adhi is the kind of actor who doesn’t take his films seriously and neither do the audiences. Sivakumarin Sabadham is another film that relies heavily on some insane comedy and a very predictable plot about a reckless youngster who finds purpose in his life.

Adhi plays Sivakumar, who comes from a renowned family of silk weavers in Kanchipuram; a family that once wove saris for kings. But the family legacy has died down over the years, and Siva’s grandfather Varadharajan is the last of his kind, struggling to make ends meet. Varadharajan thinks that Siva will do nothing with his life if he stays in Kanchipuram. Therefore, he sends her to stay in Chennai with her uncle Murugan, who is married to the daughter of the wealthy owner of a textile showroom, Chandrasekaran. Varadharajan and Chandrasekaran, who have worked together before, have a history between them and when Siva learns of it, he vows to reclaim his family’s lost heritage.

In an otherwise predictable story about romance, friendship, and family, the backdrop of the weavers of Kanchipuram brings much-needed drama to keep viewers engaged. The intention to shine the spotlight on the lives of silk weavers is laudable, but the film could have used this subplot even more effectively. The film changes gears and gets a little serious in the second half but fails to maintain the tone to leave a lasting impact.

Kathir and Rahul, who rose to fame with pranks on YouTube, shine throughout the film and keep it from taking the plunge when the story takes a back seat. Some comedic footage is just plain silly, but if you’re someone who consumes a lot of content on YouTube, you’d smile and have a good time. As an actor, Adhi is well aware of his limitations and he plays with his strengths. Even as a filmmaker, he delivers what is expected of him from his target audience, which is mostly college students.