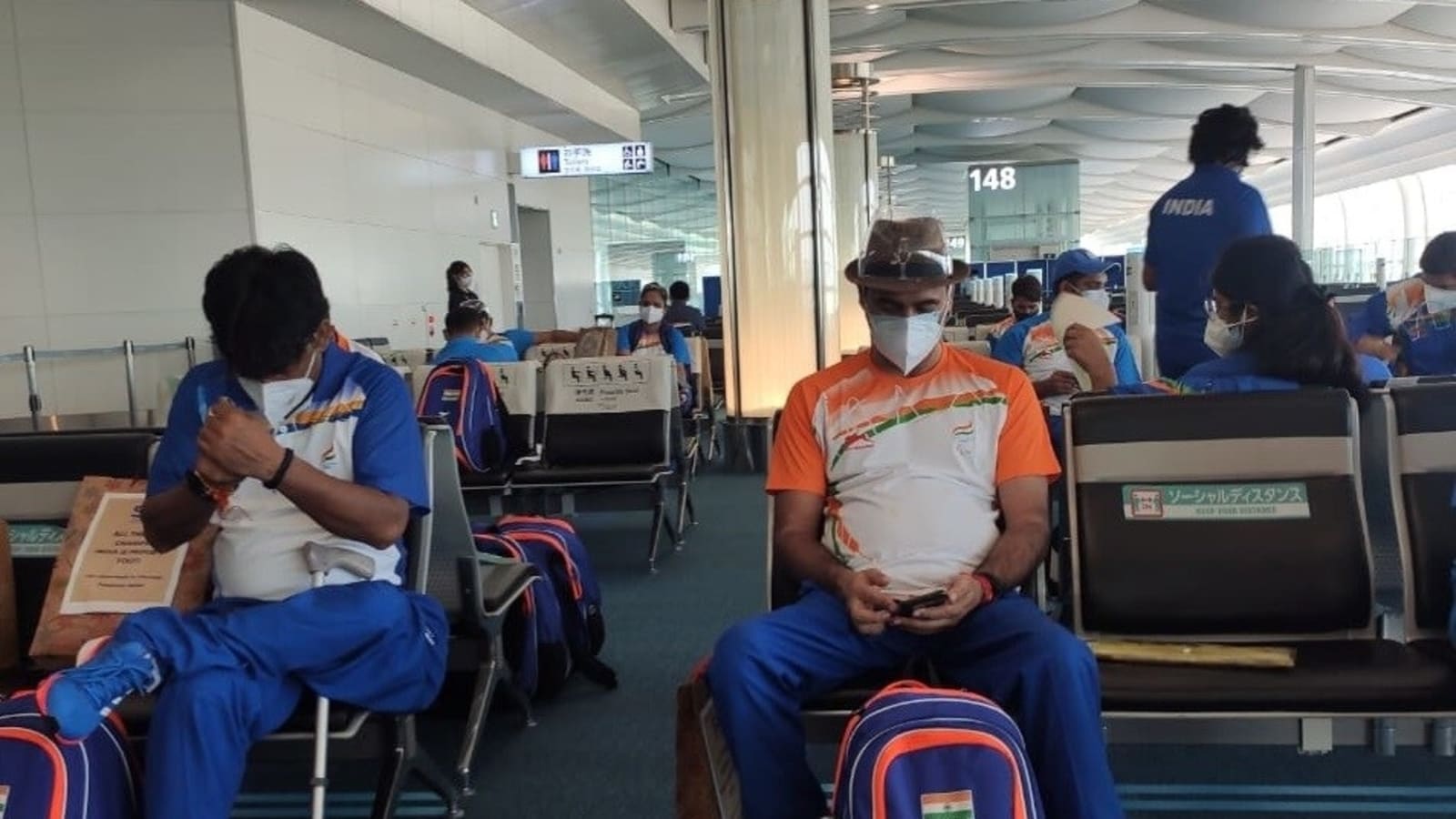 India’s largest group of para-athletes, consisting of shooters, archers and swimmers, arrived in Tokyo on Tuesday morning for the Paralympics.

â€œOur biggest prize of 17 para-athletes consisting of shooters, archers, swimmers and javelin throwers has arrived safely at Tokyo Airport. Let’s hear what they have to say before heading to the #Paralympic village! ” SAIMedia tweeted.

Avani Lekhara was in amazing shape and qualified for all four wheelchair rifle events.

Singhraj has shown consistent form at the recently held World Cups in Peru and the United Arab Emirates, while Rahul Jakhar, Deepender Singh, Sidharth Babu, Swaroop Unhalkar and Akash have good international exposure and have also proven their mettle at the highest level.

No less than 54 Indian athletes will compete in sports disciplines such as archery, athletics (athletics), badminton, swimming, shooting and weightlifting.

Meanwhile, discus thrower Vinod Kumar and javelin thrower Tek Chand are among five Indian athletes who will attend the opening ceremony of the Tokyo Paralympic Games. Rio 2016 gold medalist Thangavelu Mariyappan will be India’s flag bearer at the opening ceremony.