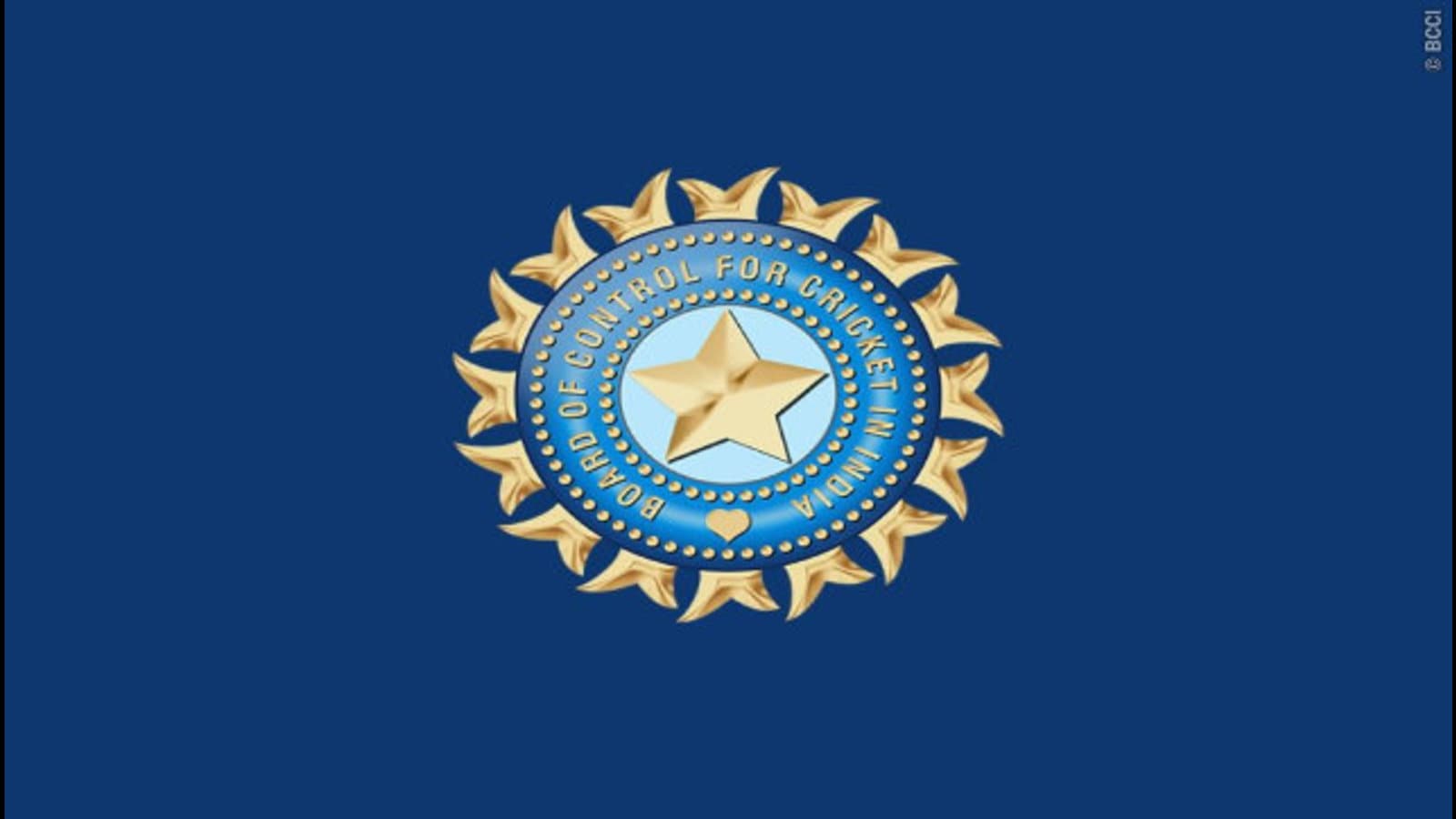 No winners in board games

The power plays that have plagued the Board of Control for Cricket in India’s halls of power have spilled onto the cricket pitch this week as the sport entered hitherto uncharted territory. The weeks-long intrigue surrounding Virat Kohli’s future as captain in the game’s shorter formats has snowballed into a battle of stories between him and Sourav Ganguly, a former captain who is now the chairman of the board. administration. During an interaction with the media, Kohli refuted Ganguly’s claim that they had spoken about his departure from the T20 captaincy and detailed the circumstances of his ODI demotion, which were conveyed to him during a call. with selectors. This is not a simple case of counter-narratives. It is a public announcement that the trust between India’s most successful batsman of this generation and the all-powerful body that rules the sport has been shattered beyond repair.

Kohli is statistically the most successful captain in India’s history with a win rate of over 59% in 66 Tests, over 70% in 95 ODIs and over 64% in 50 T20Is; and an overall win rate of 63.5% in 211 games across all three formats. To put that into perspective, MS Dhoni’s overall win rate was 53.61% in 335 games, and Ganguly’s win rate was 49.48% in 196 games. But while win rate is the standard metric for measuring captaincy, it’s not the best because it doesn’t take into account conditions or opposition. In Kohli’s case, there were several valid reasons for a change at the helm. Despite their record, the Indian team did not do well in the ICC tournaments under their care, and the Royal Challengers Bangalore did not win any IPL titles; there were reports of rumblings in the locker room; and several decisions made by him regarding the game XI have been questioned by pundits for going against logic. In any case, once he stepped down as T20 skipper and given the IPL success story of Rohit Sharma being appointed as his replacement, having two captains for white ball cricket was untenable. Finally, the decision on who will lead is ultimately the prerogative of the BCCI selectors.

But part of the question to be answered is not whether it was the right decision, but how it was communicated and how the saga could escalate. The issue is one of propriety, the importance of open conversation, not pitting elders against each other, and the importance of making a clean break. Other captains have been similarly removed from office throughout the history of Indian cricket. Ganguly, the skipper, was himself the victim of an opaque administration during his feud with coach Greg Chappell in the 2000s. It would be wise if the body he currently oversees did not follow the same style of management.

What to expect next year