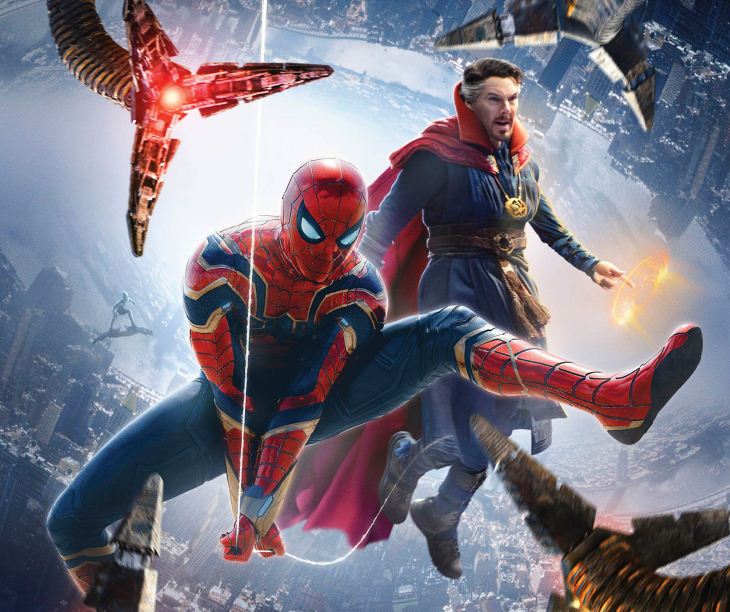 Los Angeles: “Spider-Man: No Way Home” on Sunday became the first pandemic-era movie to top $1 billion at the global box office after 2019’s “Star Wars: the Rise of Skywalker.”

The third film in the Tom Holland-directed trilogy achieved this feat despite Omicron’s elongated shadow and the spike of Covid-19 across North America and Europe, and still not having aired on the world’s largest film market, China, according to ‘Variety’.

It’s also the highest-grossing film this year, after “The Battle at Lake Changjin” in China ($902 million) and the 25th James Bond film (and Daniel Craig’s final 007 outing), “No Time to Die,” which grossed $774 million worldwide.

Sony’s comic book epic, according to ‘Variety’, reached the milestone in a near-record 12 days, tied with 2015’s ‘Star Wars: The Force Awakens’ as the third fastest film to reach the billion dollar benchmark.

Only 2018’s “Avengers: Infinity War” and 2019’s “Avengers: Endgame” were faster, smashing the coveted tally in 11 and five days, respectively.

Reporting the numbers, ‘Variety’ commented: “This is huge box office receipts at a time when several new films (such as ‘The Matrix Resurrections’, ‘Sing 2’ and ‘The King’s Man’) open nationwide to notable ticket sales.”