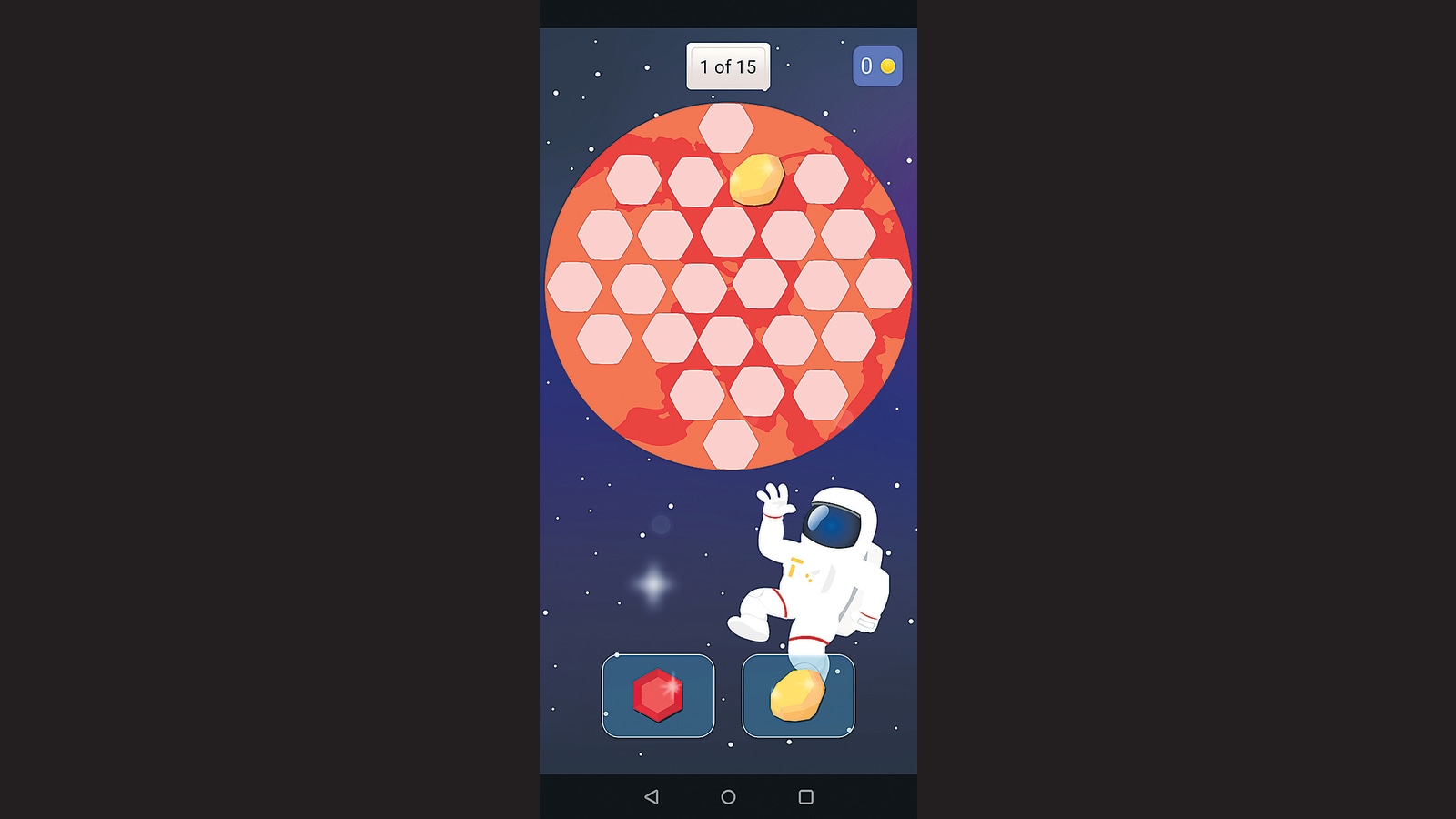 The games can look a bit like Candy Crush. Players have to guess if there are more rubies or more diamonds on the screen; no more pink or blue aliens; and use clues to determine which of the two cows, brown or white, will produce the most milk. But these seemingly simple games on a new app called Brain Explorer are helping neuroscientists collect data on all age groups, around the world.

The app is part of a research project conducted at the Max Planck UCL (University College London) Center for Computational Psychiatry and Aging Research. Research aims to make links between brain development and mental health.

Treasure Hunt (the one with rubies and diamonds) investigates the information gathering. It says “how impulsive you are when making decisions.” Are you someone who makes decisions easily or are you rather indecisive and need a lot of information before you make up your mind? Says British neuroscientist Tobias Hauser, 37, who heads the research team with post-graduate researcher Vasilisa Skvortsova, 36. these neurotransmitter functions, â€adds Hauser.

Space Observer (the pink and blue aliens) studies metacognition, or insight into a person’s behavior. â€œAre you someone who knows very well when you’ve made a bad decision or do you have a hard time judging your success,â€ says Hauser.

The games are followed by short onscreen quizzes, which ask users how confident they are in a decision, and why they are getting there. Researchers and players can then see how well their confidence aligns with their objective performance. â€œLearning to feedback is an essential cognitive process, which changes with development and aging. The way people learn in changing and uncertain environments, the strategy they choose (exploiting a known option or opting for a less certain option) is linked to various personality measures such as impulsivity, â€Skvortsova explains.

The cow game and a somewhat related pirate game (you have to learn how to avoid losing the milk you have collected) are especially useful for studying the learning process, as they track how differently we learn from rewards and punishments, which are based on different neural mechanisms.

â€œStudying the impact of brain development on mental health is important because 75% of all mental illnesses occur before adulthood, and we don’t know why,â€ says Hauser. “What we do know is that the brain is being fundamentally reorganized during this time.”

The Brain Explorer project, funded by grants from the Royal Society and the Wellcome Trust, the Jacobs Foundation and the Medical Research Foundation, was launched in 2019; the app was launched in December. There are five games on the app, all designed by the Hauser team with app development company THKP, LLC. Gamers around the world (games are available in English, German, Portuguese, Russian, and Danish) have so far made over a million combined game choices, helping Hauser and Skvortsova’s team collect data. from all countries, ethnicities and age groups. .

â€œMost brain research studies are limited in their sample size and therefore in the generalizability of the results,â€ says Hauser. Normally, large machines in hospitals such as magnetic resonance imaging or MRI scanners are used for this type of research. “Since they are very expensive, we can only study a few people and we can only work with people who can come to our lab.” The app, however, turned this into something of a citizen science project.

The data collected through the games is analyzed using mathematical models. â€œWe are currently in the process of writing the first results. It will probably be another year before the results are published in scientific journals, â€says Hauser. Meanwhile, more games are in the works. â€œBy playing these games, people can also learn more about their own brain functions,â€ says Hauser.

Books we weren’t allowed to read as children (and why)