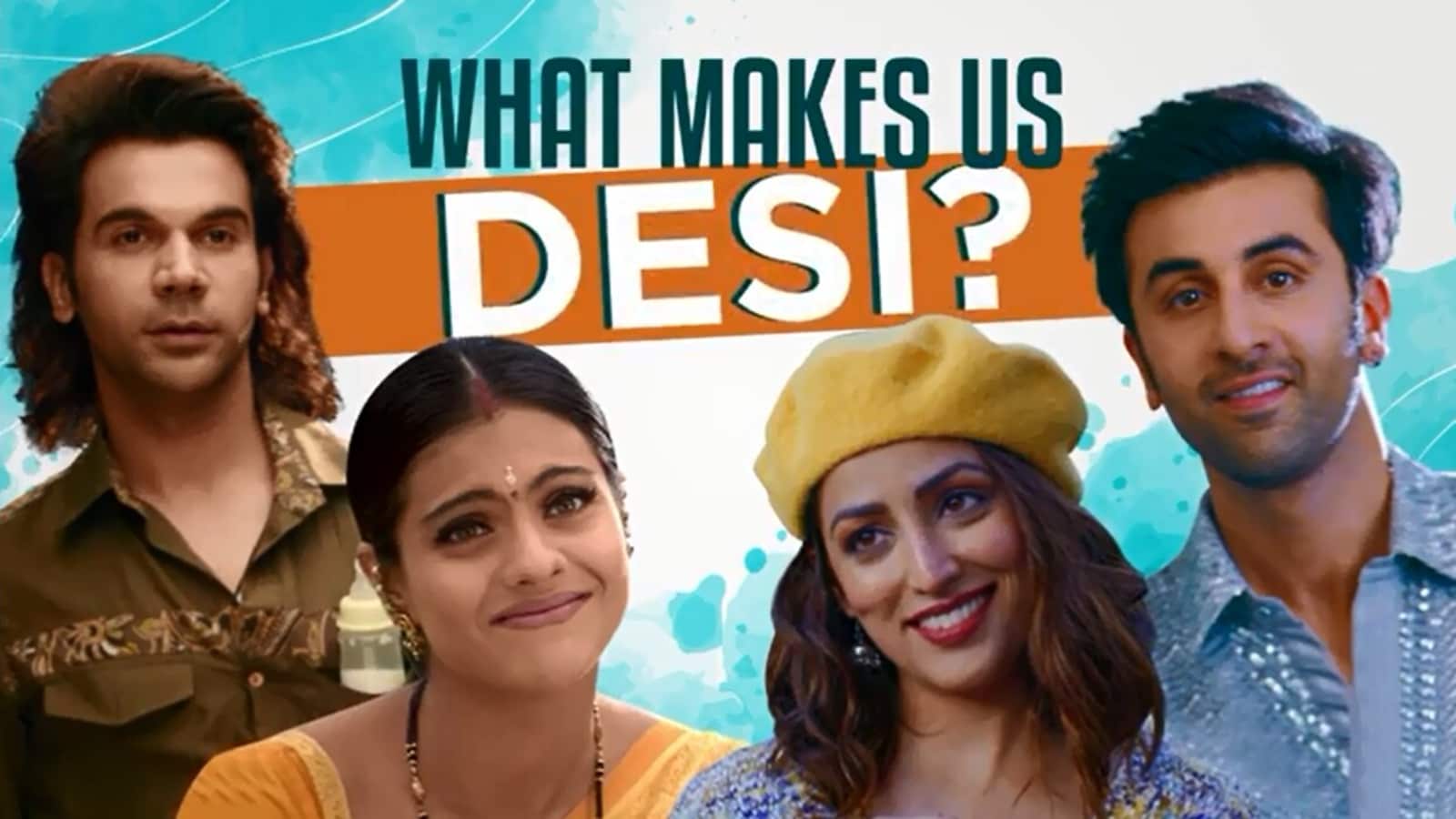 â€œThese are 75 years of being desiâ€ is what Netflix wrote while sharing a video to celebrate India’s Independence Day. The video they shared is a montage of different scenes from various popular movies and web series. There’s a chance the video will make you not only smile and laugh, but also nod your head in agreement.

The video begins with a scene from the 2001 film Kabhi Khushi Kabhie Gham. In the scene, Kajol, who played the role of Anjali Sharma, talks about her love for India with her husband, Rahul Raichand, in an essay by Shah Rukh Khan and his son Krissh, played by Jibraan Khan.

The video then shows scenes from different movies and web series to explain the points of â€œwhat makes us desiâ€. Points include various things, from how Indians like to taste delicious food to the culture of Atithi Devo Bhava.

Take a look at the video:

The clip, since it was shared, has gone viral. Just over two hours after its publication, the video has garnered over 83,000 views and the numbers are growing rapidly. He also racked up tons of responses.

What do you think of the Netflix video?

Which iconic movie or television alien are you, according to your zodiac sign?