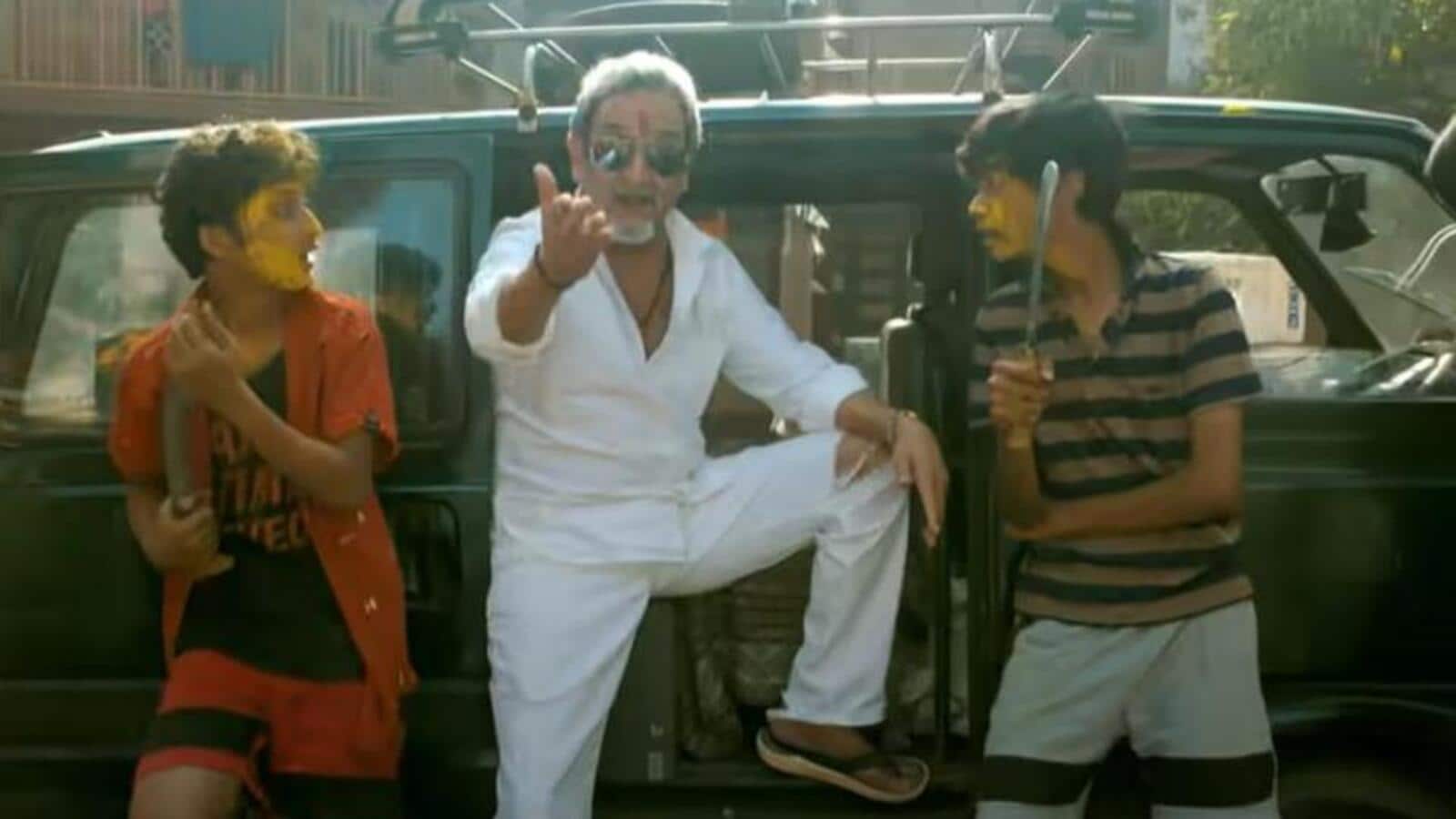 The commission said the trailer for the film, which was released on January 10, shows “obscene” content and portrays women and minors in reprehensible ways.

A copy of the letter was also sent to Prasoon Joshi, chairman of the Central Board of Film Certification.

He asked the ministry to keep the committee informed of the follow-up given to the communication.

The film, ‘Nay Varan Bhat Loncha Kon Nay Koncha’ is set to be released on January 14 The film, starring Prem Dharmadhikari, Chhaya Kadam, Shashank Shende and Kashmera Shah, is directed by Mahesh Manjrekar and is based on the story by Marathi playwright and critic of theater Jayant Pawar died in September 2021.