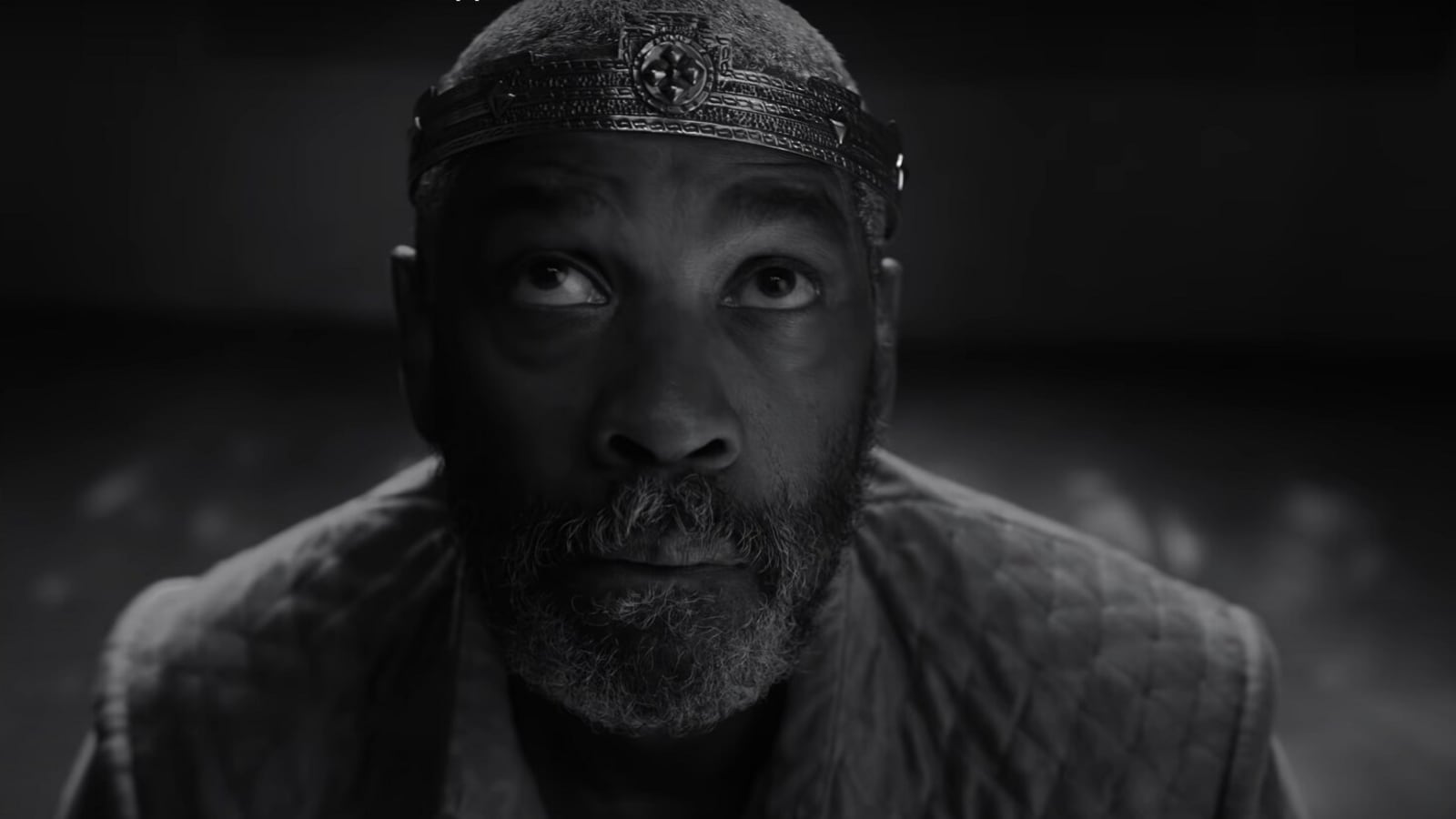 It’s a movie you’ll enjoy if you know your Macbeth and/or movies. But I don’t know if the film ever rises above its origins and influences. Unlike the daredevil Indian adaptations of Macbeth Maqbool and Joji, or Akira Kurosawa’s Throne of Blood (1957), a feudal Macbeth in Japan with Noh influences, Macbeth’s madness never spills out of the screen in the film. by Joel Coen. It’s too meticulous, researched, and hyperstylized to leave you truly haunted or scared. The Tragedy of Macbeth is a complete experience from a master cinephile, and on those terms alone, it’s great cinema.

Ethan Coen, who had written and directed 18 feature films with his younger brother Joel over 34 years, opted out of the project. The tragedy of Macbeth was developed by Joel Coen and his wife Frances McDormand, who previously played both Lady Macbeth and one of the Weird Sisters in a 2016 stage adaptation. Bruno Delbonnel shot the film digitally in black and white with an aspect ratio of 1:37:1, the pre-widescreen standard for American sound films. Denzel Washington plays Macbeth and Frances McDormand Lady Macbeth.

One of the first surprises comes from Kathryn Hunter, who is the three weird sisters in one body, sometimes splits into three, and sometimes turns into a crow. For the three witches, she has distinct voices, which open the film on a black background. It’s when you see Hunter in the flesh that you realize the vanity. Her spiderlike body twists and turns like that of a contortionist before rising, moving forward like a fat bird, the sound design emphasizing her liminal condition as half-old, half-raven.

Unlike David Fincher’s Mank, where Erik Messerschmidt’s black-and-white digital cinematography seemed like a tough idea, the sleek, grainless digital sheen actually works in The Tragedy of Macbeth’s favor. Shot entirely on sound stages, the matte paintings of the film’s exterior shots, particularly the dark sky with prominent stars, reminded me of another cinematic hell on earth, Sin City. The scene in which Lady Macbeth sleepwalks and washes her hands in the night is pure Gothic horror.

I was initially unconvinced by pairing Denzel Washington and Frances McDormand as Macbeth, but the casting makes perfect sense once Duncan (Brendan Gleeson) is killed. As Macbeth’s hubris rises, Washington unleashes his signature sound and fury that we’ve seen in so many of his action artists, in particular, Training Day. And with the now terrified Lady Macbeth, McDormand becomes wary and cautious, a particular style of performance she had familiarized us with over the years.

In many ways, Joel Coen’s Dark Bard feels like a futuristic, updated version of Welles’ Macbeth. Welles’ version sounded like an ancient Scottish moor fever dream, a spirit that also haunts Coen’s Macbeth. But due to the production values ​​and skill involved, his film lacks the wild atmosphere of the low-budget Welles film, which is a staple of the Macbeth story. As a result, all that’s left to do is marvel at the craftsmanship at work.

8 Best Tarot Books For Beginners To Read, According To The Pros 2022