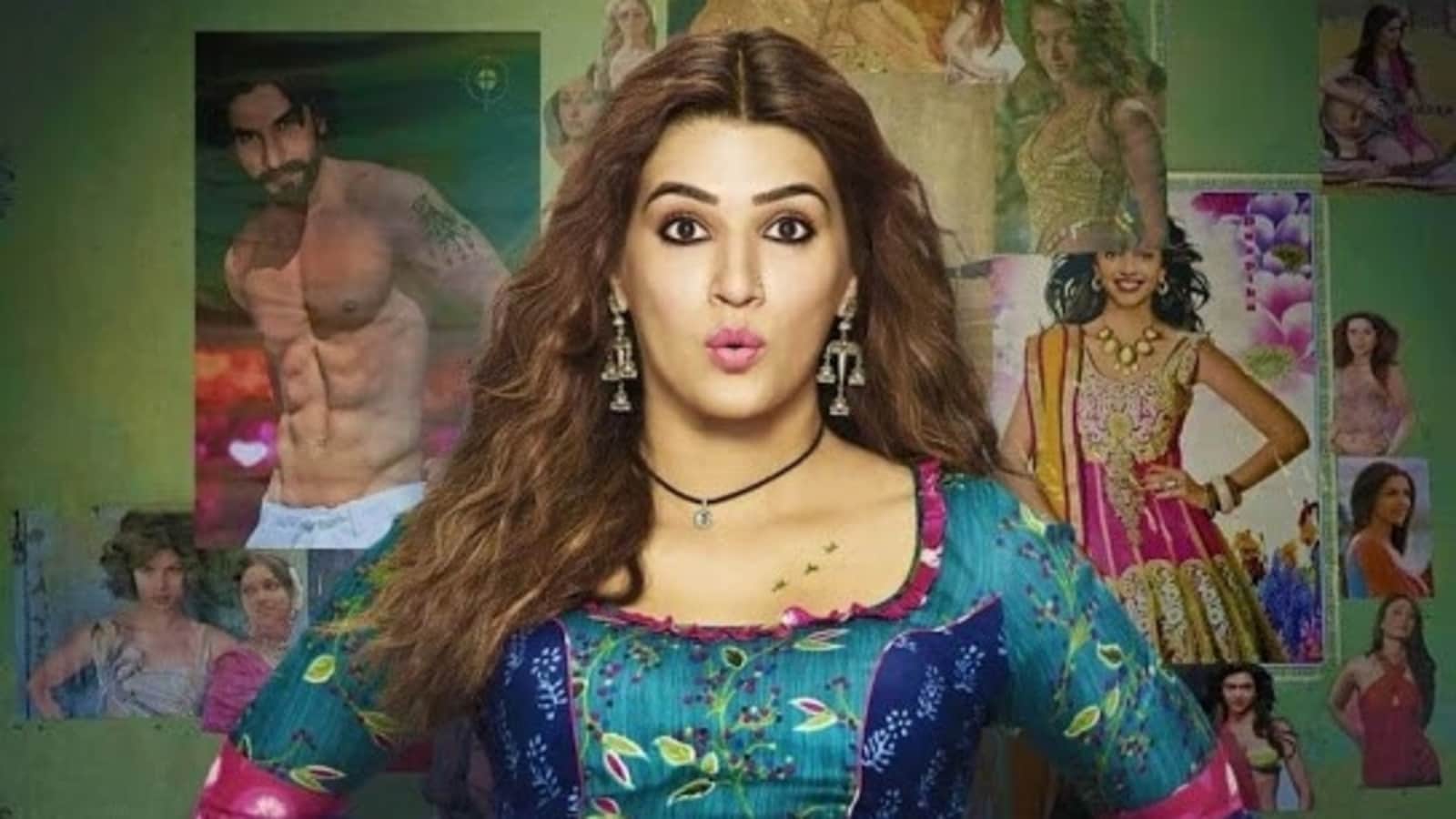 Bollywood’s relationship with surrogacy dramas has not evolved beyond Chori Chori Chupke Chupke, it seems. Even though heartbreaking cases of abuse and exploitation emerge every two days, surrogacy is yet another way our films romanticize motherhood. Director Laxman Utekar’s Mimi, her second with star Kriti Sanon after Lukka Chuppi, is no exception.

Kriti plays Mimi, a “young and fit” woman from the small town of Rajasthan. She’s not looking to feed her family, but wants to be a Bollywood star, a dream she believes could come true when an American couple comes looking for an Indian oven to bake their bun. Pankaj Tripathi plays the accomplice driver Bhanu, who sets everything in place. With promises of ??20 lakh to buy a portfolio with Dabboo Ratnani, Mimi agrees to let the couple plant their seeds on their farm. Forgive the unnecessary metaphors, but it’s just me preparing you for a lot more “khet”, “beej” and “ganna” references in the movie.

A deal is made, the money changes hands, and Mimi gets pregnant. Along with Shama (her friend, played by Sai Tamhankar) and Bhanu, Mimi finds ways to hide her secret from her parents (played by Manoj Pahwa and Supriya Pathak). Attempts at comedy are made by everyone from Pankaj Tripathi to Manoj Pahwa, but with unimpressive handwriting, no one manages to tickle the funny bone. Lies and secrets cause great confusion in the film, but never any entertainment for those who watch it. And no, the background music and silly whistles are not comedy gold.

Lucky for us, things get a little less boring when tragedy strikes. But the American couple suddenly decides to cancel their order, but the package is already in transit. The best thing for them now is to just ghost their delivery guy, our very pregnant Mimi. Helpless and with a very complicated story behind her swollen belly, she lies to her screaming mother and her disappointed father that the child belongs to Bhanu. Surprisingly, they’re actually more progressive than the many posh parents you’ve seen on Indian Matchmaking.

More cuteness and chaos ensue with the birth of the white baby and more unbelievably, the small town of Rajasthan simply accepts it. Kriti Sanon can’t convince anyone of her Rajasthani origins, not with her Bollywood caramel highlights or an accent that jumps from South Delhi to Jaipur three times in every scene. But there are times when she realizes that “less is more”. For example, when Mimi holds her baby for the first time, the camera lingers on her face and a single tear rolls down her cheek. There is no excessive crying or happy laughter. Just a moment to realize that her life will never be the same. The attempt at simplicity was even more refreshing considering how we just saw her coating her face with talcum powder while screaming dramatically into the mirror a few minutes ago.

As ordinary as Mimi can be, what makes her even more disappointing is Utekar’s reluctance to do more with the powerful subject. As much as I appreciate healthy characters and a near-perfect world on my screen, maybe taking such a route for something that can be decidedly unhealthy in real life might not have been the best choice. Women and their bodies are used and rejected by upper class men and women with little responsibility all over the country. And generally their experiences are less bright than Mimi’s dreams of a house in Juhu or a viral music video with a T series.

In the opening scene, in the office of a surrogate “dealer”, three fragile-looking women sit on a bench in a dark and grimy office. The dealer announces to our future American daddy that he has a new supply of girls just for him. Maybe their stories are also worth telling. Perhaps we have seen enough Preity Zintas or Kriti Sanons attracting future parents with their dancing skills.