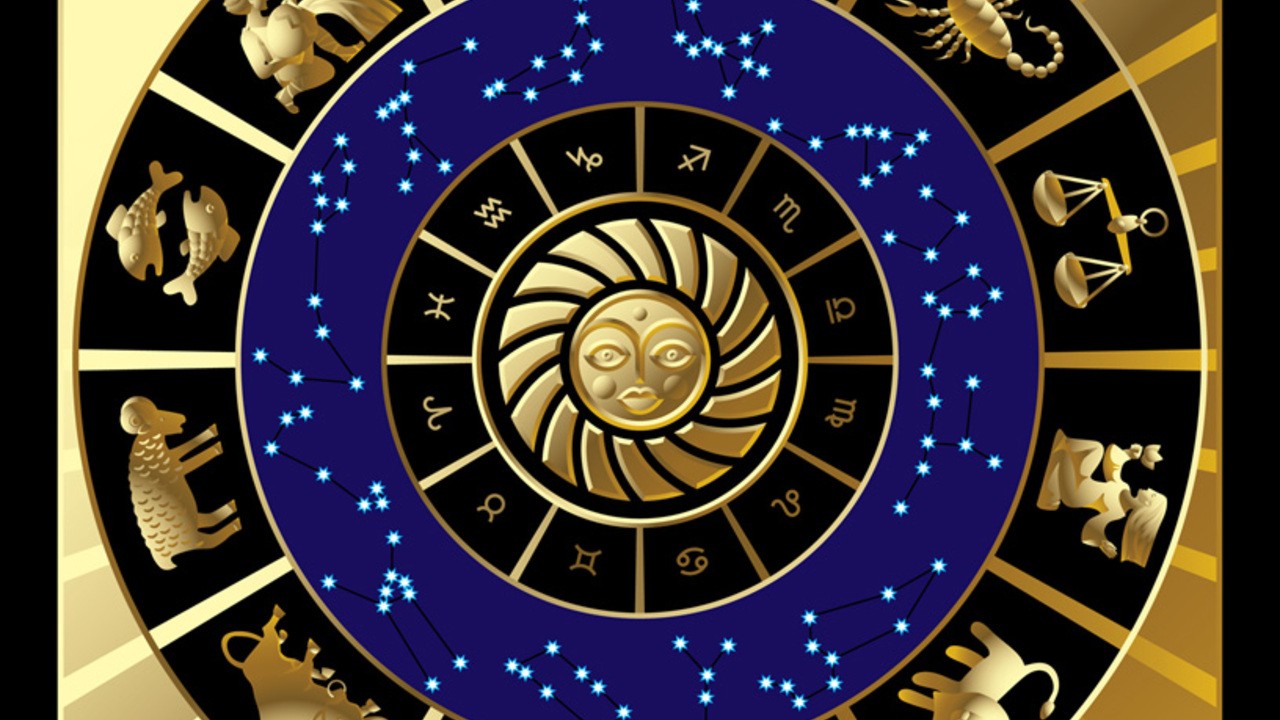 Astrology has been around for a very long time now. With records of its existence dating back 5,000 years, it comprises a group of methods and systems that examine the relative positions of astronomical objects to provide information about an individual’s personality and make predictions about their future. There are many different ways to do this, most often through horoscopes, tarot cards and biorhythms, and it still has a large following to this day. Now comes Magic Destiny – Astrological Games from Shanblue Interactive, offering a selection of astrology-related mini-games, predictions and a large encyclopedia, and they do quite well.

Once you start up Magic Destiny, you have the option to create up to four profiles and set names and birthdays for each – a necessity given there’s a lot of focus around these here. The in-game encyclopedia tells you about a wide range of different systems used in astrology as well as the occult, ranging from the most famous examples like crystals, horoscopes and numerology to lesser known ones such as natal charts and therapy colours. The Encyclopedia describes each of them in very fine and detailed detail, making it a great choice for anyone who wants to learn more about the subject.

Predictions play a very important role in astrology and as such are presented here. The game lets you predict your future, including aspects of your life like work and health. There are six different methods available: virtual representations of tarot card readings, horoscopes, palmistry, numerology, magic conchs and even classic fortune cookies to suit the needs of those who are interested, believe or just want to have fun with astrology, keep things interesting over time by their variety.

Then we have the minigames, which are all, of course, based on astrology elements. There are nine in total, each containing its own local leaderboard. There’s a wide range of mini-games available, including Whack-a-Mole-style fun, a connect-three puzzle, and even a pairing game (aka Memory) using tarot cards. While they’re fun at first and the leaderboards help add replay value, they won’t hold your interest for long as they’re rather bland gameplay-wise and feel rather unoriginal.

Magic Destiny naturally uses a graphic theme based on astrology and astronomical objects. While the visuals and soundtrack aren’t particularly special and are a little bland at times, they still work pretty well with the overall astrological tone of the game.

Magic Destiny is an excellent choice for those who believe or are interested in astrology, with its wide variety of divination methods and its very informative encyclopedia. The minigames, however, are worth a quick distraction at best as they’re all pretty bland and unoriginal. If you’re interested in learning something about this belief system, you need look no further than this package, but anyone looking for a good set of games should skip this one.

7 books to strengthen your relationship