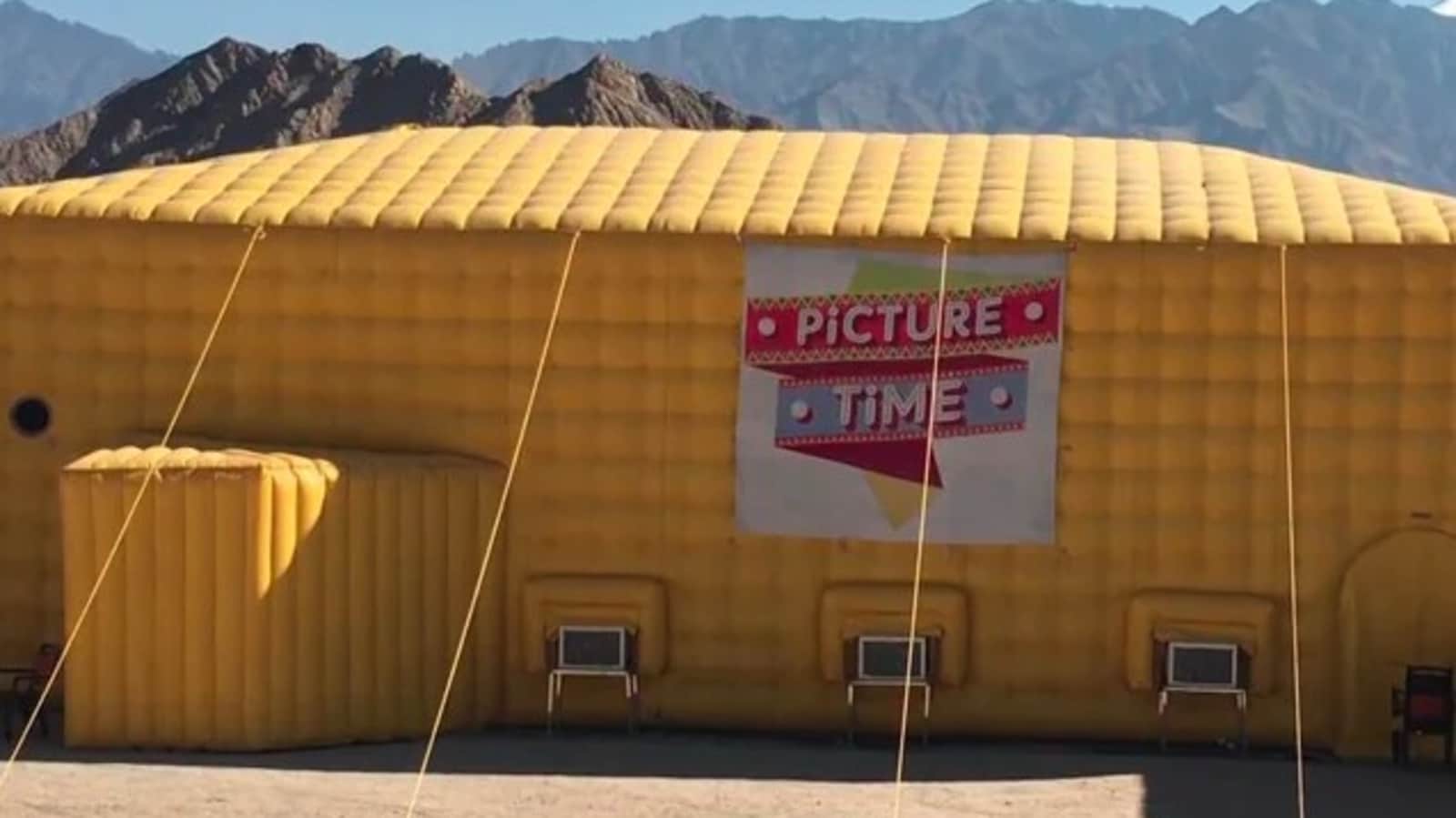 Ladakh had its first mobile digital cinema at an altitude of 11,562 feet, making it the tallest theater in the world.

To bring cinema viewing experience to more remote areas, a mobile theater located at an altitude of 11,562 feet was introduced in the Paldan region of Leh in Ladakh.

At the screening ceremony, Mepham Otsal, a theater artist from the National School of Dramatic Art, told ANI: “It offers affordable tickets and has several facilities. The seating arrangement is also good. . Being a theater artist is great for the people here because it will open a door to the world of art and cinema. “

Sushil, an organizer, said: â€œThere would be four such cinemas established in Leh. The initiative was taken to bring the cinematic experience to the most remote parts of India and can be extended to the rest of the country. The theaters are set up in such a way that it can operate at -28 degrees Celsius. “

The critically acclaimed short Sekool, based on the Changpa nomads of Ladakh, was screened at the launch, and the Bollywood film Bell bottom was also screened for the military on the evening.