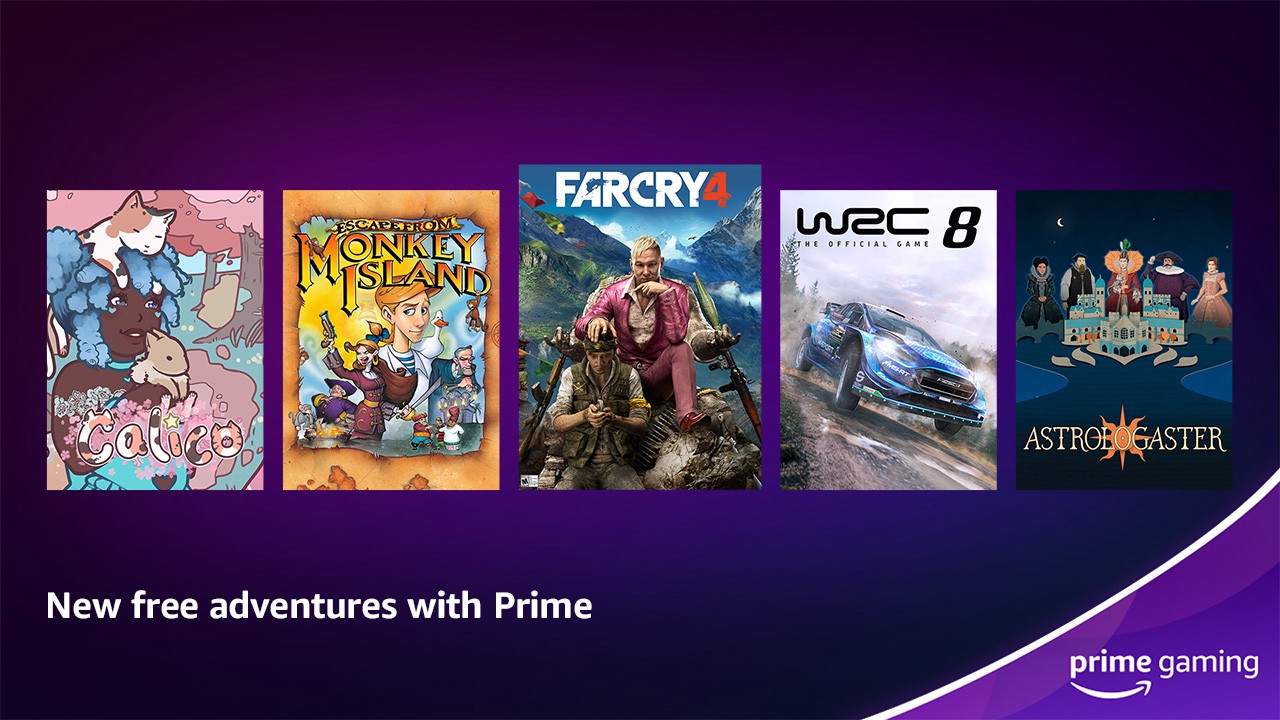 June’s “Free” Games with Amazon Prime Gaming have been announced

Amazon has confirmed that the next wave of “free” titles will be made available to Prime Gaming members.

Prime Gaming, which is available as part of an Amazon Prime membership, brings members new PC titles to keep and exclusive in-game content every month.

All six titles will be available to Prime Gaming members starting June 1.

May free titles with Amazon Prime Gaming include Dead Space 2, The Curse of Monkey Island, Out of Line, Mail Mole+ & ‘Xpress Deliverys, Cat Quest, and Shattered – Tale of the Forgotten King.