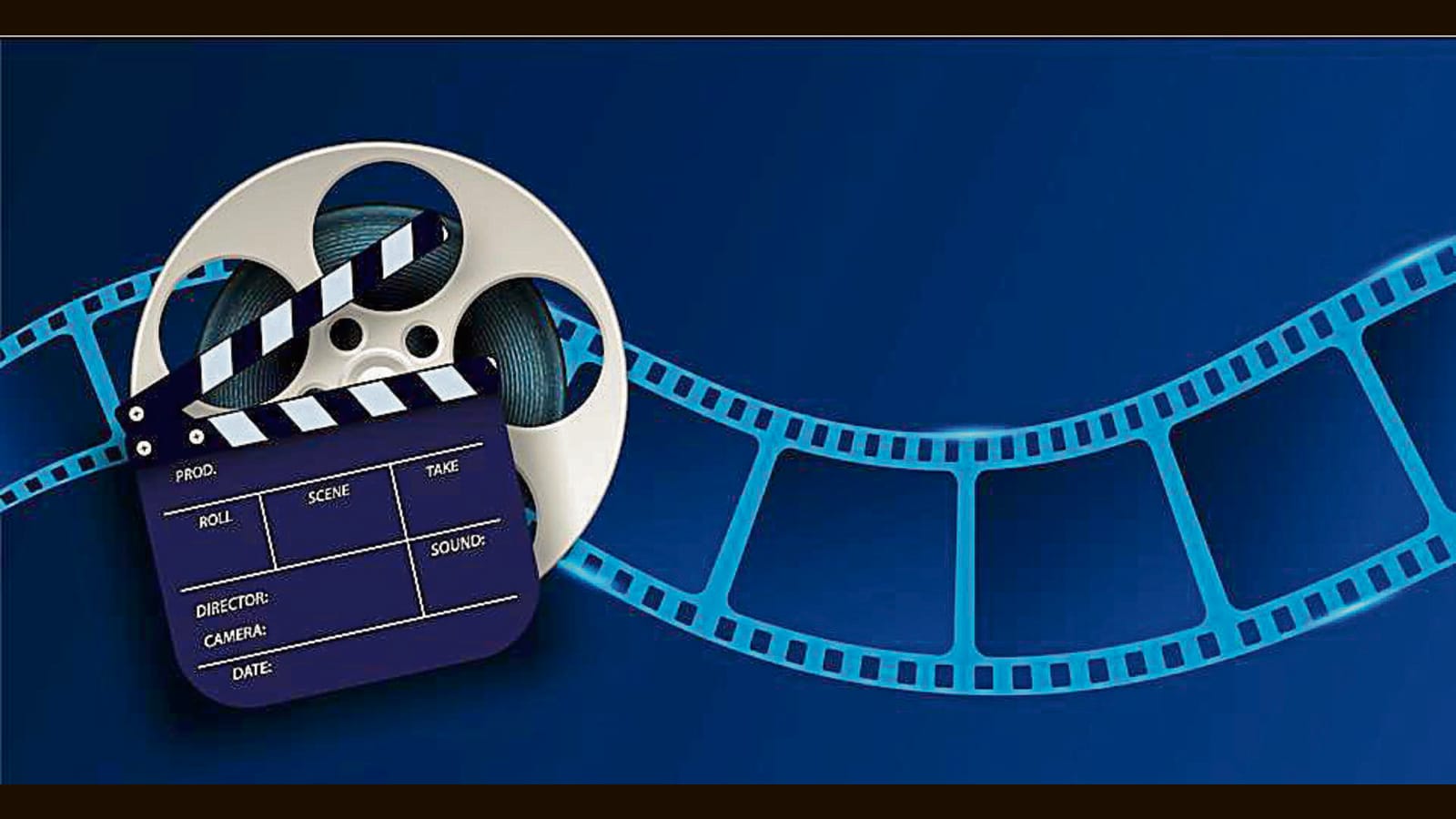 Immediately stop the release of the film illustrating the life of Mata Sahib Kaur: SGPC to the creators

: The SGPC on Thursday called on the makers of an animated film based on the life of Mata Sahib Kaur, wife of Guru Gobind Singh, to immediately halt the film’s release, saying it contains several historical and theoretical errors.

The development comes a day after the Punjab government held a screening of the film titled ‘Supreme Motherhood’ for members of the state assembly. The film is set to be released on April 14.

“His exit would go against the feelings of Sikh Sangat. Therefore, the announced release of the film must be stopped immediately,” SGPC Media Secretary Kulwinder Singh Ramdas said.

“There are historical and theoretical errors in the film,” he said.

The SGPC said it gave no approval to the film and also refused a certificate of no objection to the film.

The makers of the film had approached the SGPC for approval in March, after which the SGPC formed a sub-committee which watched the film and declined to issue an NOC.

“After reviewing the script, a letter was written to the relevant producers on March 25, 2019 stating that Gurus cannot be screened or shown in animated form,” he said.

He said the relevant producers again wrote two letters to SGPC on March 2, 2022 and March 21, 2022 and sent the anime film. After seeing the film, the SGPC subcommittee in its report said that there were many gaps in the film and historically there is no order in the film.

Films about Sikh history have always been controversial. The SGPC had come under fire after it bought the rights to the film ‘Char Sahibzade’ based on Guru Gobind Singh’s four sons. Since then, SGPC has been reluctant to give a film a green signal. The Akal Takht even excommunicated director Harinder Singh Sikka for making a film about the life of Guru Nanak Dev ji.