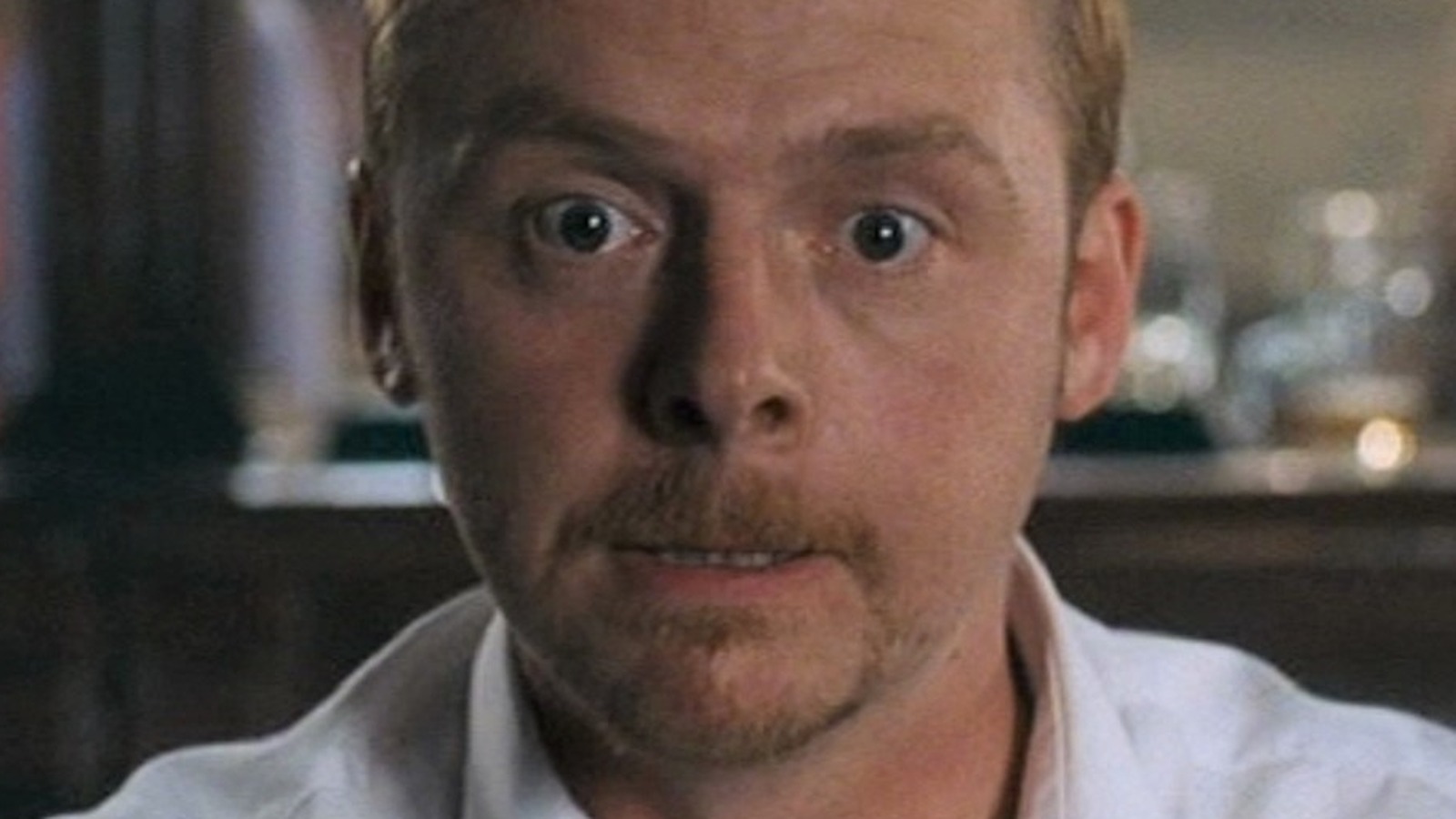 Libra, we have some great news: there’s a very good chance you’ll see all this “end of the world” stuff until the, uh, end. If you’ve been around the zombie cinematic block, you know that the real onslaught of any undead apocalypse worth its salt isn’t the zombies, it’s the people. Social skills are fair (if not Following) important than the ability to confidently lodge a machete in a softened, reanimated spine. And luckily for those born between September 23 and October 23, diplomacy is as natural as breathing in these air signs. After all, Libra is represented by the celestial scales. They despise inequalities and imbalances, preferring to resolve conflicts and maintain harmony within their social circles at all costs.

If there’s a knot in your well-meaning chain, dear Libra, you’re a little too much obsessed with embodying the idea of ​​the capital “G” Goodness. Although you are genuinely compassionate, empathetic and eager to see all sides of a conflict, it is very important to you that you appear to be virtuous. Given the amount of moral dilemmas that await you in a zombie movie, often with no right and wrong clear but rather a bit of gray, you might have to make some tough calls and get your hands a little dirty. But as long as you can make peace with that reality, you’re a very reliable horse to bet on in the zombie survivability department.