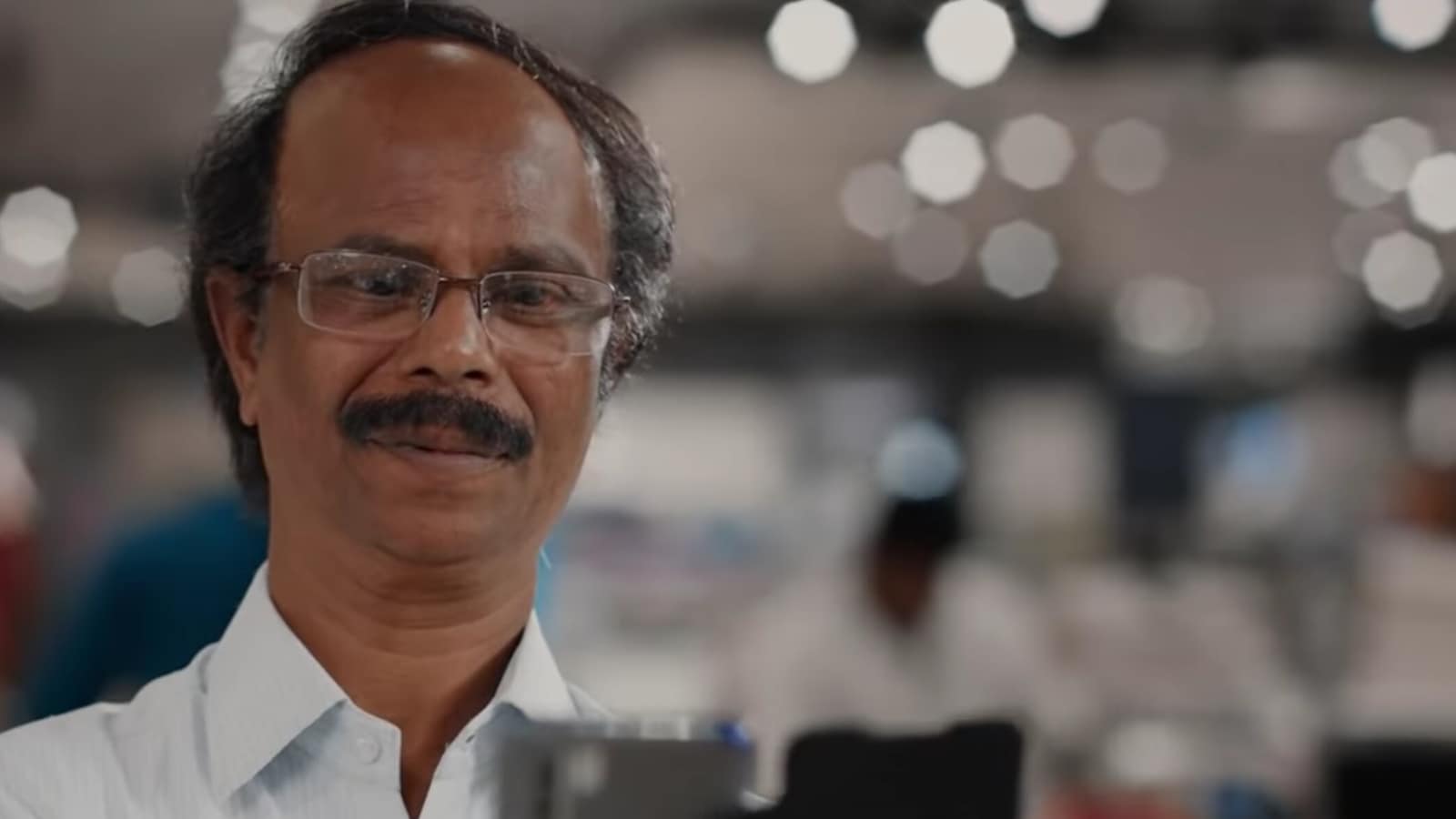 Malayalam cinema quietly makes an impact with its simple stories. At a time when filmmakers are running behind the stars to make pan-Indian cinema; The Malayalam industry bets its money on stories that matter to us.

Rojin Thomas’s Home, who joins the roster of recent Malayalam wellness films like Vikruthi and Android Kunjappan, works his magic with the simple story of a father facing technological challenges, desperately trying to bond with his sons in the digital age. The House is a charming relationship drama, but it’s too sweet at times, which makes it a little overwhelming. However, it leaves you with a smile on your face with beautiful moments.

Home follows the relationship between Oliver Twist (Indrans) and his eldest son Anthony Oliver Twist (Sreenath Bhasi) over a period of a few weeks. Anthony, a filmmaker who benefits from the success of his first film, struggles to write his second film. With an ultimatum from his producer, he returns home, where he wrote his first screenplay, to find a spark. Anthony’s dad is thrilled to see his son come home, and his excitement is limitless as he tells his friends about Anthony’s upcoming project with a superstar. With constant pressure from the producer to complete the project, Anthony’s relationship with his family crumbles as his father tries his best to keep everything afloat.

What really works in Home’s favor is its simplistic storytelling. It doesn’t boast of a great storyline, but it does manage to strike a chord with a plot dotted with beautiful moments and a heartwarming twist. The film gets unnecessarily long, but it makes up for the length with some superb performances from the main cast. Veteran actor Indrans breathes life into the character of Father, who is stuck between pleasing his sons and getting to grips with social media. Indrans makes for a great family drama with its effortless performance and the scenes between family members are very relatable. Sreenath Bhasi is as good as the finicky filmmaker son.

The film tackles sensitive themes such as discussing meeting with a psychologist and how there is nothing to be ashamed of. There is also a social media subplot that is both a boon and a bane. It’s a movie you won’t regret recommending and it’s a great watch with your family.