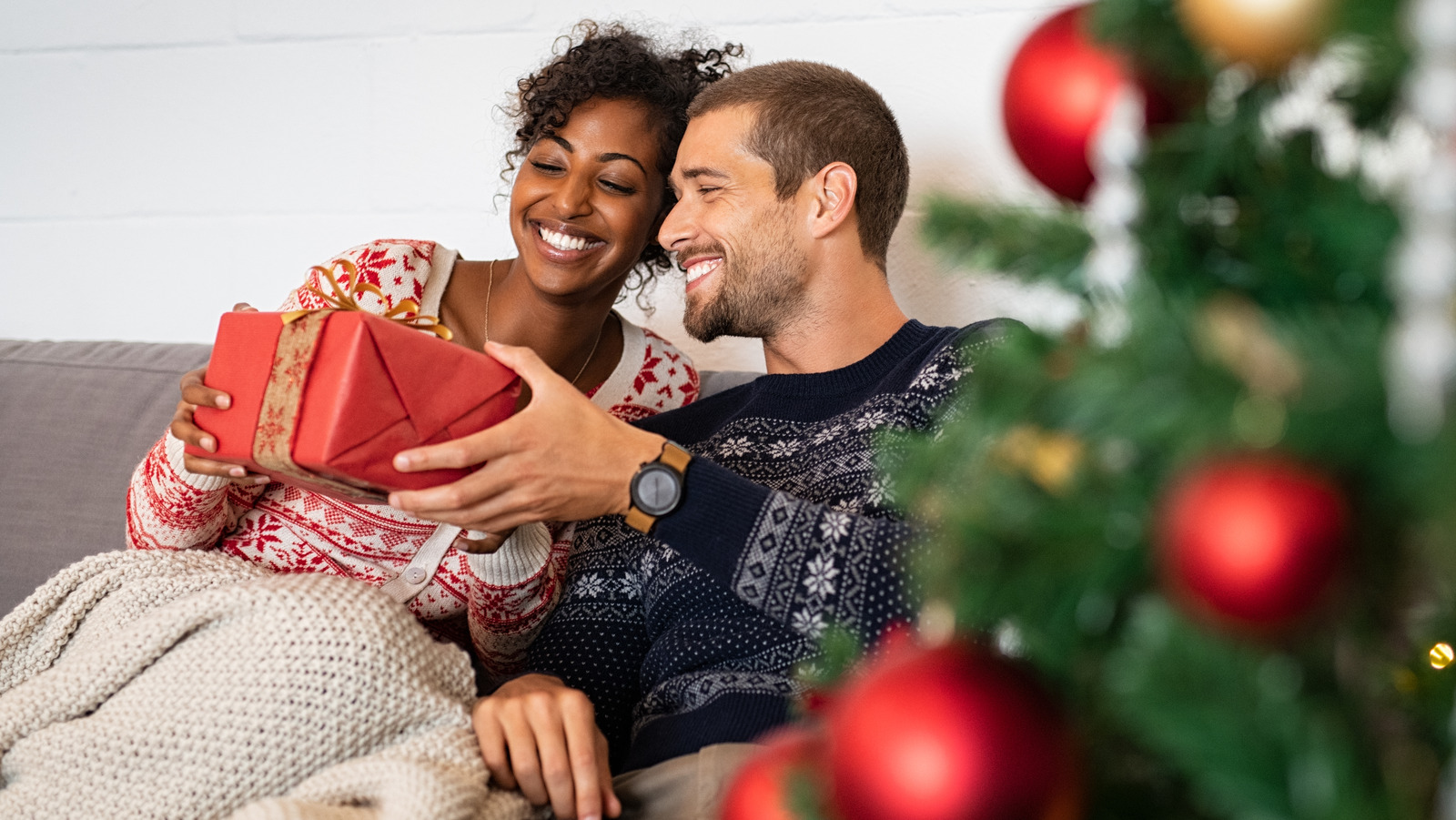 With their passion for fairness and equality, Libras are naturally drawn to the law. So “Christmas by Starlight,” a Hallmark Christmas movie starring Kimberley Sustak as lawyer Annie Park, is a perfect choice. When her parents’ beloved Chicago cafe is threatened with demolition, Annie decides to fight with the company running the business. There she meets Will Holt (Paul Campbell, who also wrote the screenplay with Sustak), the irresponsible son of the business owner. Will agrees to help save the cafe if Annie pretends to be his personal lawyer for a week (via Vocal Media).

True to their love for a beautiful and harmonious environment, people born under the sign of scales make excellent designers and decorators, per Allure, so Libras might enjoy a scene in which Annie is called upon to host a chic fundraiser dinner. funds. They might even have their own ideas for Annie. However, Libra might wince a bit at another scene in which she’s wearing a garish Christmas sweater. “I meant, like, you know, pleasant laid back, not a bingo night at the Legion! â€Will’s character blurted out during the film (via YouTube).

Like many Hallmark favorites, this movie doesn’t lack for romance either. According to Cosmopolitan, Libras are ruled by Venus, the goddess of love, making romance â€œtheir ideal territoryâ€ – giving Libras another reason to try â€œChristmas by starlightâ€ this holiday season.

No winners in board games