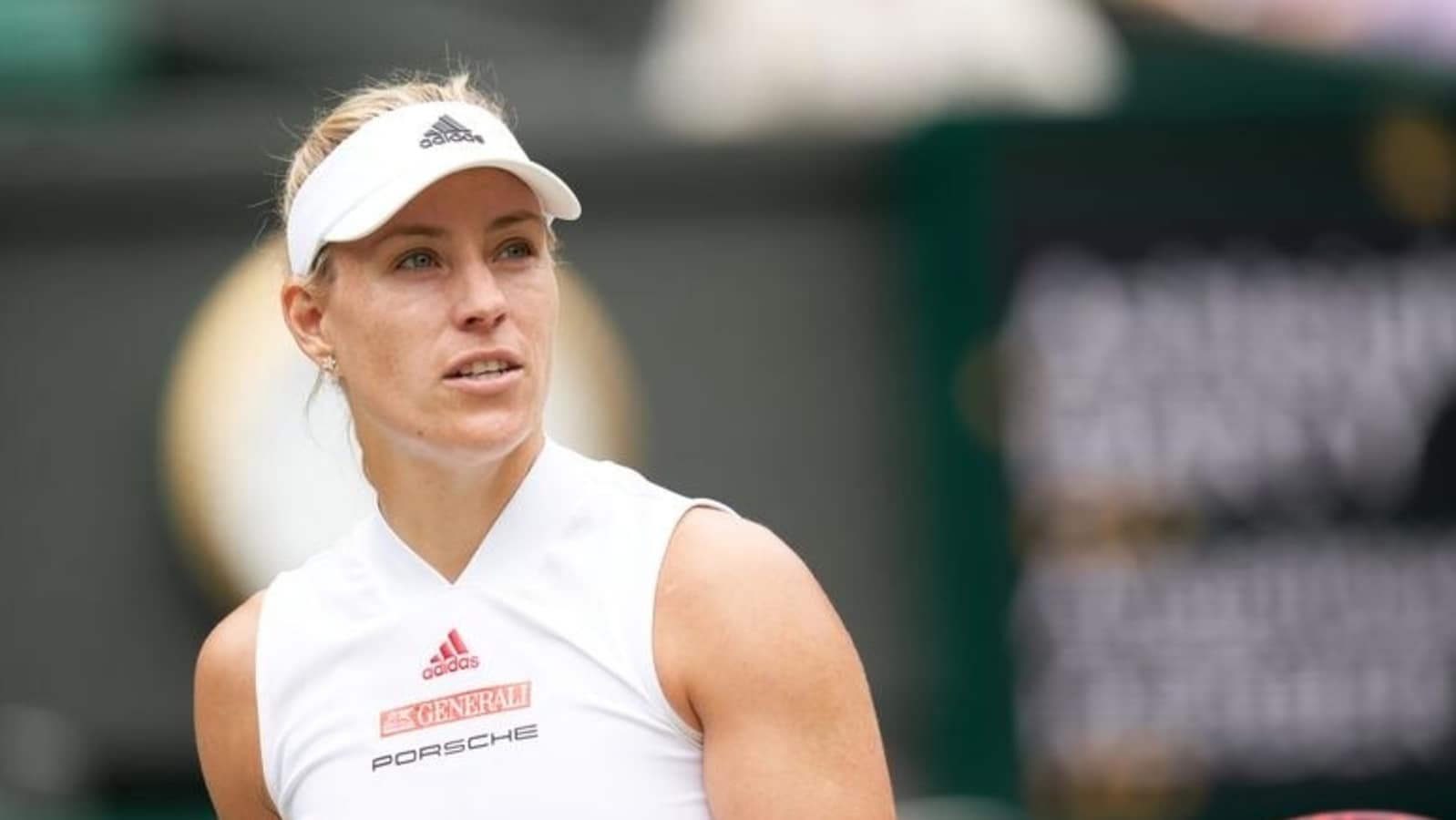 Olympic medalist Angelique Kerber became the last big name to step down from July 23-Aug. 8 Tokyo Games, with the German saying Thursday that the last few weeks on the Tour had taken their toll on her body.

The 33-year-old has had a busy turf season, having appeared in three tournaments last month – winning at Bad Homburg and reaching the semi-finals at Wimbledon.

â€œRepresenting Germany at London 2012 and Rio 2016 as part of the German squad has always been one of my favorite memories of my career so far,â€ Kerber said in a statement.

â€œIt makes it even more disappointing for me to accept that my body needs a rest after the intense few weeks behind me and that I need to recover first before returning to competition later this summer.

“Thank you for your support, as it was a very difficult decision for me. Good luck to all my fellow German athletes in Tokyo, I will miss you.”

British seeds Dan Evans and Johanna Konta will be sidelined after testing positive for COVID-19.

The Detroit Book Festival returns to save us from our screens

Netflix’s plan to get into Wall Street puzzle video games