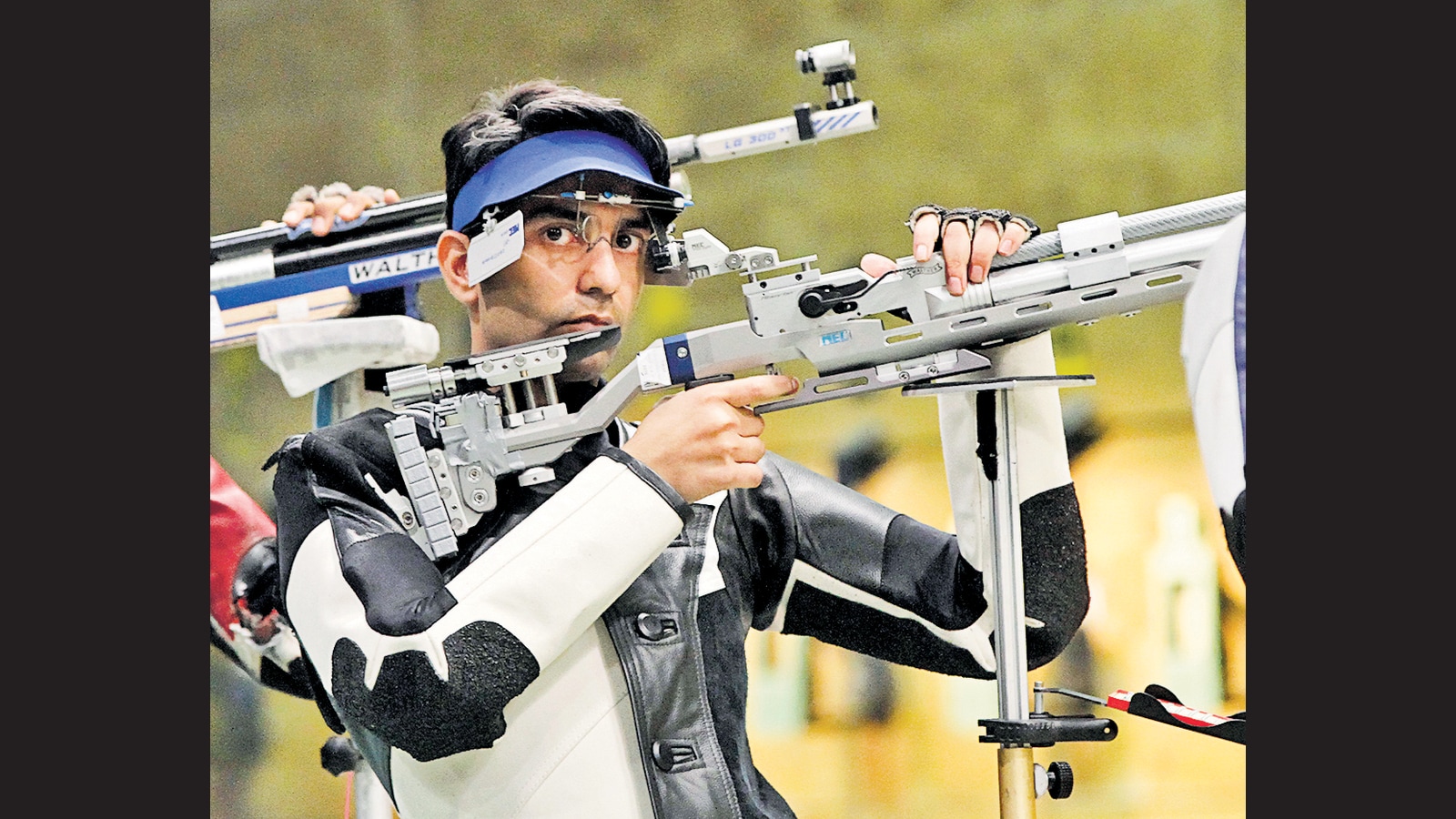 Games prove it is still possible to unite: Abhinav Bindra

The Tokyo Olympics in the era of the pandemic, according to Beijing gold medalist Abhinav Bindra, without spectators and strict biosecurity rules, will benefit young Indian athletes in some ways by removing “sensory overload” from ‘one games and making it more like any other, normal competition.

In a video chat with Wknd, five-time Olympian Bindra said: â€œYou walk into an Olympic village, you see the athletes, you feel the aura and the atmosphere that exists in an Olympic arena and in an Olympic competition. In this sensory overload, you will decline cognitively and this will affect your performance.

Instead, Tokyo has stipulated that each athlete will have specific designated areas that they can access, and will have to list their movements, activity plans and regular contacts (they will also all be tested daily). Athletes are also advised to eat alone or two meters away from the next person, and have been instructed to â€œavoid shouting, cheering and singingâ€.

â€œYou’re pretty much locked in your room and going to compete. So it’s much closer to a normal tournament you’re used to, so it should work to our advantage and I’m positive here, â€said Bindra.

Bindra, who retired from the Rio Games in 2016, added that the 12-month postponement of the Olympics called for â€œflexibility and adaptabilityâ€ of athletes. They will now be allowed to enter Tokyo just five days before their event. â€œIt’s not a lot of time and you have to learn to adapt, you have to prepare for the jet lag in advance, start entering the time zone a few days before. And in Tokyo, you have to plan your day to stay in good spirits, â€Bindra said. â€œI think being flexible, open-minded and willing to adapt would have been my mantra. Go with the flow, because no one knows what happens nextâ€¦ Just be open to change, ready to adapt a little faster. Athletes who do this would likely be the successful and performing ones. “

Of the 15 members of the Indian shooting contingent, 11 are first-time Olympians, eight are 25 or under, three are teenagers and two have just turned 20. Bindra’s advice to the Indian contingent, shooters and others, is to ignore the outcome and live for the moment. â€œDon’t overthink the possibility that awaits you. Don’t carry baggage from the past. Live this moment. Don’t waste your mental abilities remembering the desired outcome. Instead, put that mental output into performing the skill.

Participating in the Olympics, â€œEven though Tokyo is a very special and different Games, it is the opportunity of a lifetime. So savor it and live it, and if you do that it gives you the best possible chance of playing to the best of your ability and frankly that’s all you can do. The result that you can’t really script.

Bindra said he didn’t expect a difference in the quality of performance. “Athletes have an extra year to train and a lot of athletic action has picked up.” He estimated that â€œwe have seen over 250 championships and over 30,000 athletes competeâ€ and expects world-class performances in all disciplines.

After his retirement, Bindra said he did not follow shooting competitions closely, relying solely on media reports. Having seen the Olympic start lists recently, he added that the Indian contingent â€œon paper looks so, so good. We have eight athletes who are starting out as No. 1 and No. 2 worldwide in the sport of shooting alone â€and were looking forward to the mixed group competitions. “A gold medal match between India A vs India B would be wonderful.”

With the opening day of the Games approaching July 24, Bindra said: â€œWhat is nice to see is that a lot of the conversations around the Games are now turning to the athletesâ€¦ We are all optimistic that this is happening. would be a safe and secure Games, and concerns remain with everyone, but at least we’re starting to hear from the athletes.

For Bindra, the Games are more than just a sporting event, and in a hectic and busy world, Tokyo could mean something bigger. He stressed during the two weeks, “the Olympic Village will be perhaps the most unique place on the planet”. Athletes from 206 countries and the IOC Refugee Olympic Team â€œwill remain together in friendship, respect and intense competitionâ€. â€œThis spirit that is so unique to the Olympics is needed more than ever, especially after what we have seen over the past two years around the world with the pandemic, when there has been excessive nationalism and excessive selfishness. “

Tokyo, Bindra added, “has a real chance to rediscover that Olympic spirit and remind the world that it is still possible to unite.”