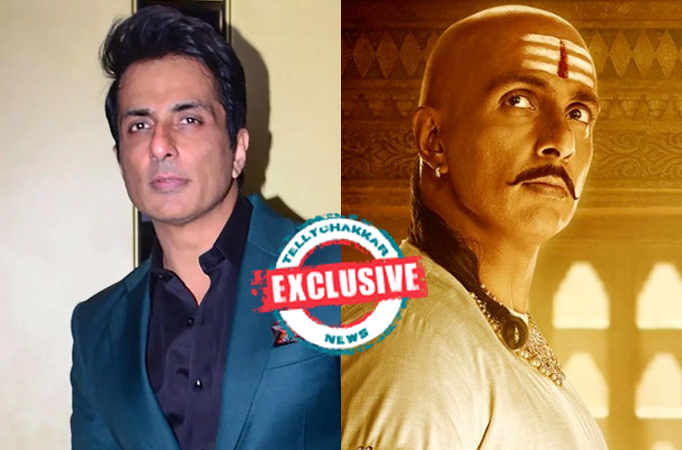 Exclusive! “No matter what historical film you make, there is a set of people who will deliberately accuse you and create controversy” Sonu Sood on his film Prithviraj

Mumbai: Sonu Sood won the hearts of fans with his acting contribution. We’ve seen some amazing characters of him getting all the love from fans. The actor is now gearing up for his upcoming movie titled Prithviraj which has Akshay Kumar and Manushi Chhillar in the lead roles.

During a recent media interaction, Sonu Sood spoke in detail about his upcoming film and the controversy surrounding it.

Sonu Sonu on his movie Prithviraj

Sonu Sood says his mother was a history teacher and he heard a lot about Chand Bardai. When he got the script and this character, he was very excited to play it. Chand Bardai was a loyal friend of Prithviraj. He was a poet, an astrologer and a warrior. It was a big challenge to play this character on screen, but at the same time, it was very satisfying, because the director invested 18 years in the film. Its director is like a text book that knows the subject. Talking about the prep and makeup part, the actor adds that it took him 3-4 hours to do his makeup. It wasn’t difficult at all, but he was very excited to play this role.

Sonu Sood on the history film

Sonu Sood says that history is a subject on which different people have different opinions. There are many people who don’t know about this Chand Bardai character at all. This will be a great lesson for many young people.

ALSO READ – (Akshay Kumar: I started my 2022 with everything positive except for Covid)

Sonu Sood on the controversy surrounding the film

Sonu Sood says that no matter what topic you choose in the story, you will be challenged by several people. Many people consume knowledge, especially history, in their own way and have set their own parameters. Whenever there is a movie based on the story, there are a lot of people who usually have a problem, but some deliberately create controversy.

What do you think of Sonu Sood and are you excited about the movie Prithviraj? Let us know in the comments section below.

Prithviraj is set to hit the big screen on June 3.