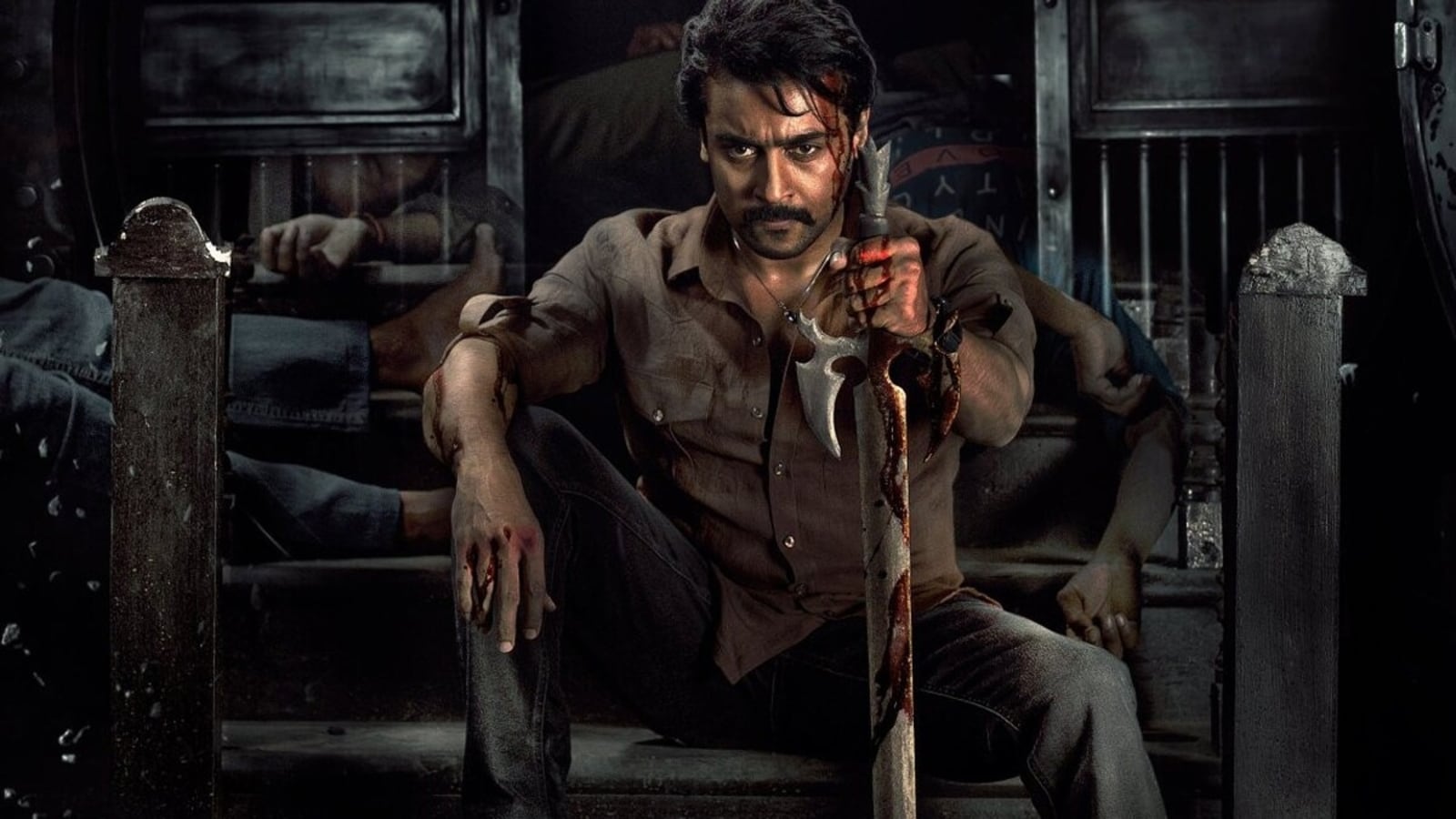 Suriya, whose last two movies were released straight to OTT platforms, is making a strong comeback in the commercial movie space with his latest release Etharkkum Thunindhavan. It takes the star back to his glory days when he made a big impact with movies like Singam and Ayan. Pandiraj’s film is a very formulaic performer that sheds light on Pollachi’s infamous sexual assault case and manages to deliver a strong message. However, what the film lacks is a bit of sensibility. Read also : Etharkkum Thunindhavan trailer: Suriya goes from life-saving lawyer to Jai Bhim to vengeful hero, Watch

Suriya plays Kannabiran, a beloved son of his parents, a law-abiding citizen, a fearless lawyer and above all, a brother to many women in his village. Kannabiran is the go-to person for any problem in the village and no one can handle a situation like him. All is well in Kannabiran’s life until the arrival of Inba (Vinay Rai), a corrupt businessman who preys on young women. When some women find themselves caught up in a racket of sexual assaults, they seek Kannabiran’s help in handling the situation.

Based on Pollachi’s real-life sexual assault case, Suriya’s Etharkkum Thunindhavan is a well-meaning tale and it gets a lot of things done by commercial cinema standards. However, he lacks being more sensitive to the treatment of the subject of sexual assault in addition to being overtly emotional. For a movie that’s about how we treat women and how safe they are, it might have saved Vinay’s character from glorifying sexual assault as if it were an achievement. At the same time, the film is also about how rape victims must bravely come forward and speak out, which is strongly conveyed through a pivotal scene featuring Priyanka Arul Mohan. Therefore, it’s not that the whole film is problematic, but it certainly could have handled such a sensitive topic better.

From a saving lawyer in Jai Bhim to a vengeful hero in Etharkkum Thunindhavan; Suriya proves once again that there isn’t a role he can’t shine in. It was refreshing to see him as a dhoti-clad hero in a rural setting after many years and he pulls off the character of Kannabiran effortlessly. Vinay Rai begins to get repetitive in roles that only require him to look good and articulate written dialogue just for fun. He will go down as one of the most problematic characters of the year in Tamil cinema.

Suriya holds the film with a very good performance. If Jai Bhim saw Suriya deliver a restrained performance, he is doing everything possible in Etharkkum Thunindhavan to flatter the masses.

Chapter One: Books for Young Readers