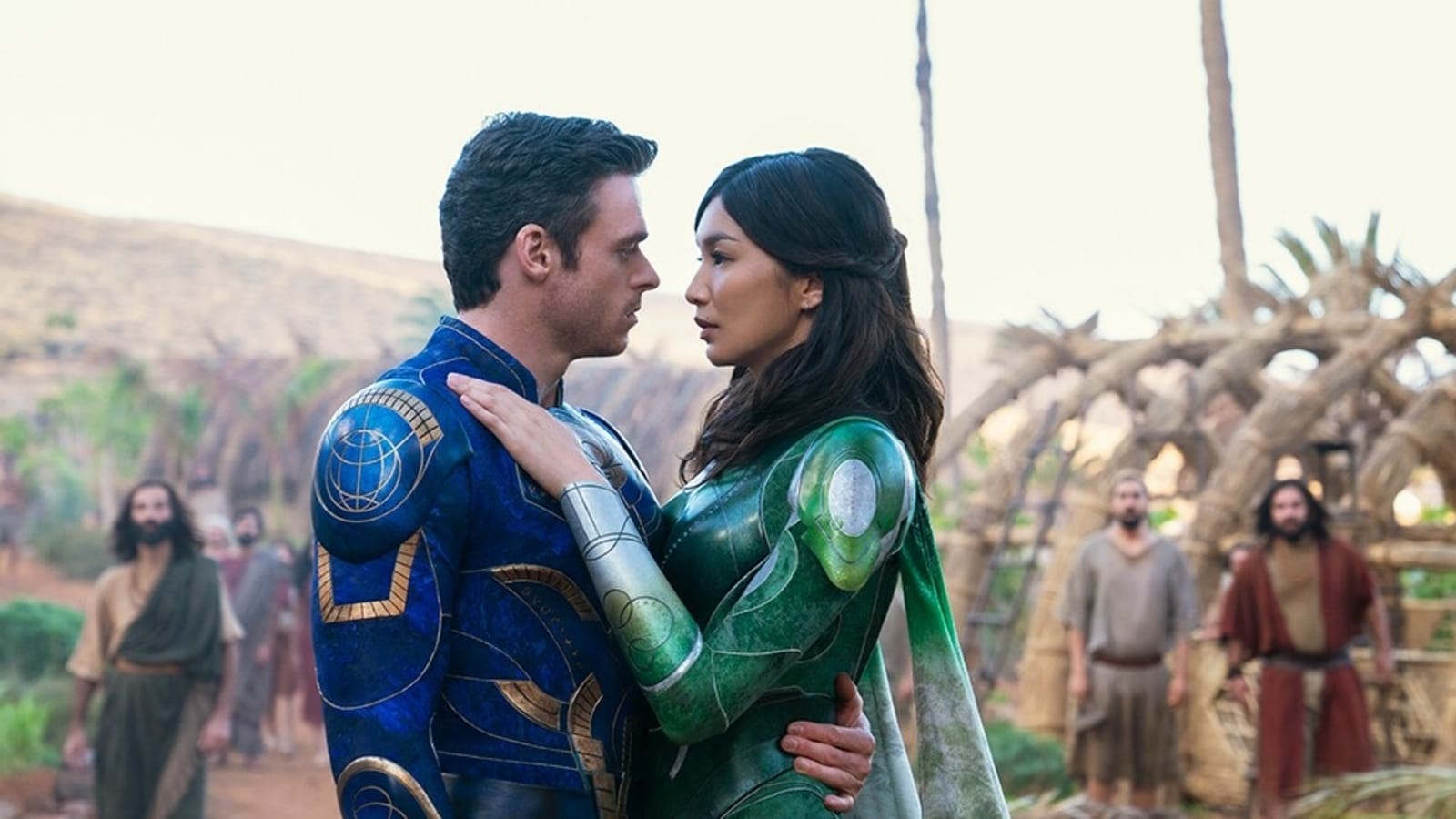 Marvel Studios’ latest film, Eternals failed to impress critics. The film currently has a score of 62% on the website of review aggregator Rotten Tomatoes. While the score itself isn’t the worst, it’s the lowest any Marvel Cinematic Universe movie has ever scored.

The score of 62% was aggregated with 92 reviews of critics. For context, Thor: The Dark World and Black Widow, both of which are considered among the worst movies in the franchise, have scores of 66% and 79% respectively. On the other end of the spectrum are Black Panther and Avengers: Endgame with scores of 96% and 95% respectively.

International publications mostly described the film as boring. Polygon’s criticism has called it a “mess” and that it “is not daring, just incongruous.” Steve Rose of The Guardian wrote: â€œThere is just too much going on: everything is heading for another ‘race against time to prevent the very bad thing from happening’. It’s not exactly boring – there’s always something new to see – but it’s also not particularly exciting, and it lacks the jovial spirit of Marvel’s best films.

Chloe, known for her human stories against awe-inspiring vistas like Songs My Brothers Taught Me, The Rider, and the Oscar-winning film Nomadland, said she wanted to go big while maintaining the intimate tone of the story.

The Eternals are an alien race living on Earth for over 7,000 years who team up to protect humanity from their evil counterparts, the Deviants. Also starring Barry Keoghan, Lia McHugh and Laura Ridloff, Eternals is set to hit Indian theaters on November 5 in English, Hindi, Tamil, Telugu, Kannada and Malayalam.

Which movie you should watch next based on your zodiac sign

‘He should be rested for crucial games’: Former Indian star wants Virat Kohli to make changes in India XI against New Zealand | Locust