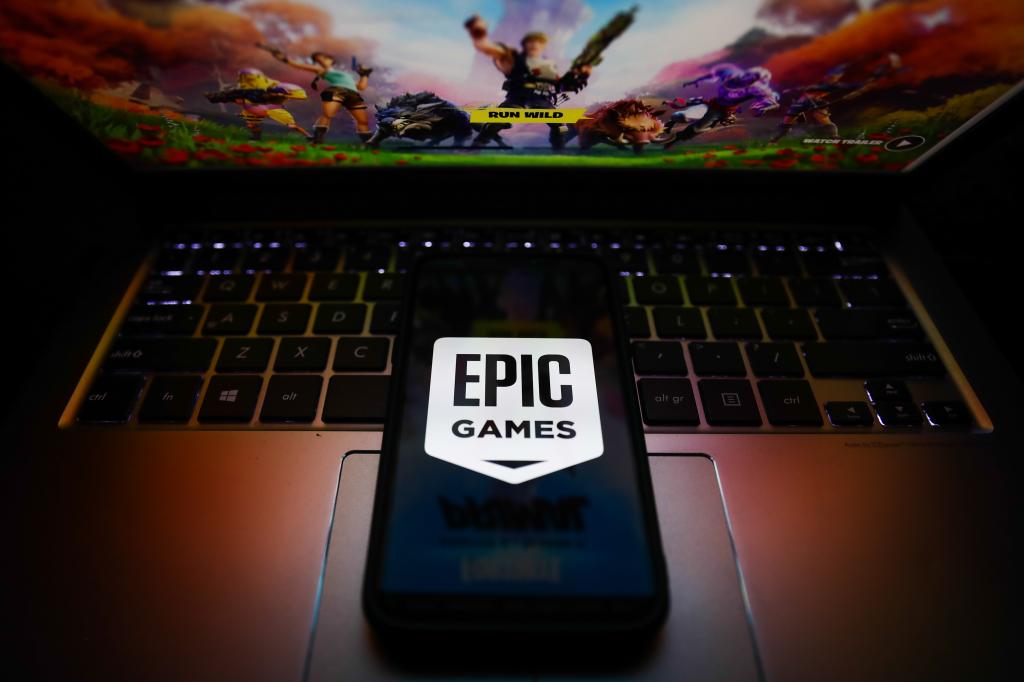 Epic Games will donate its Fortnite proceeds earned from March 20 to April 3 for humanitarian relief operations for victims in war-torn Ukraine, the company has announced.

The announcement comes ahead of the release of Fortnite Chapter 3 Season 2 which is set to launch on March 20.

The American software developer has indicated that all profits made during the two-week period will include “all real money” purchases in the game itself, including Fortnite Crew, in-game cosmetics and a V-card. Bucks, as well as battle passes.

However, Epic said on its site “use of V-Bucks in Fortnite will not be included as they are not real-money purchases.”

Details regarding how quickly the funds will be distributed to the various humanitarian groups in Ukraine were discussed. Epic noted that they wouldn’t wait for the actual funds to arrive, given that it could take a while.

Epic will immediately register all transactions and send funds to groups within days.

More organizations are expected to be added in the coming weeks, Epic said.

Microsoft’s Xbox has joined Epic in donating its Fortnite product for further aid to victims in Ukraine, according to Epic.

Epic Games has suspended its ties with Russia, although people still have access to its games.