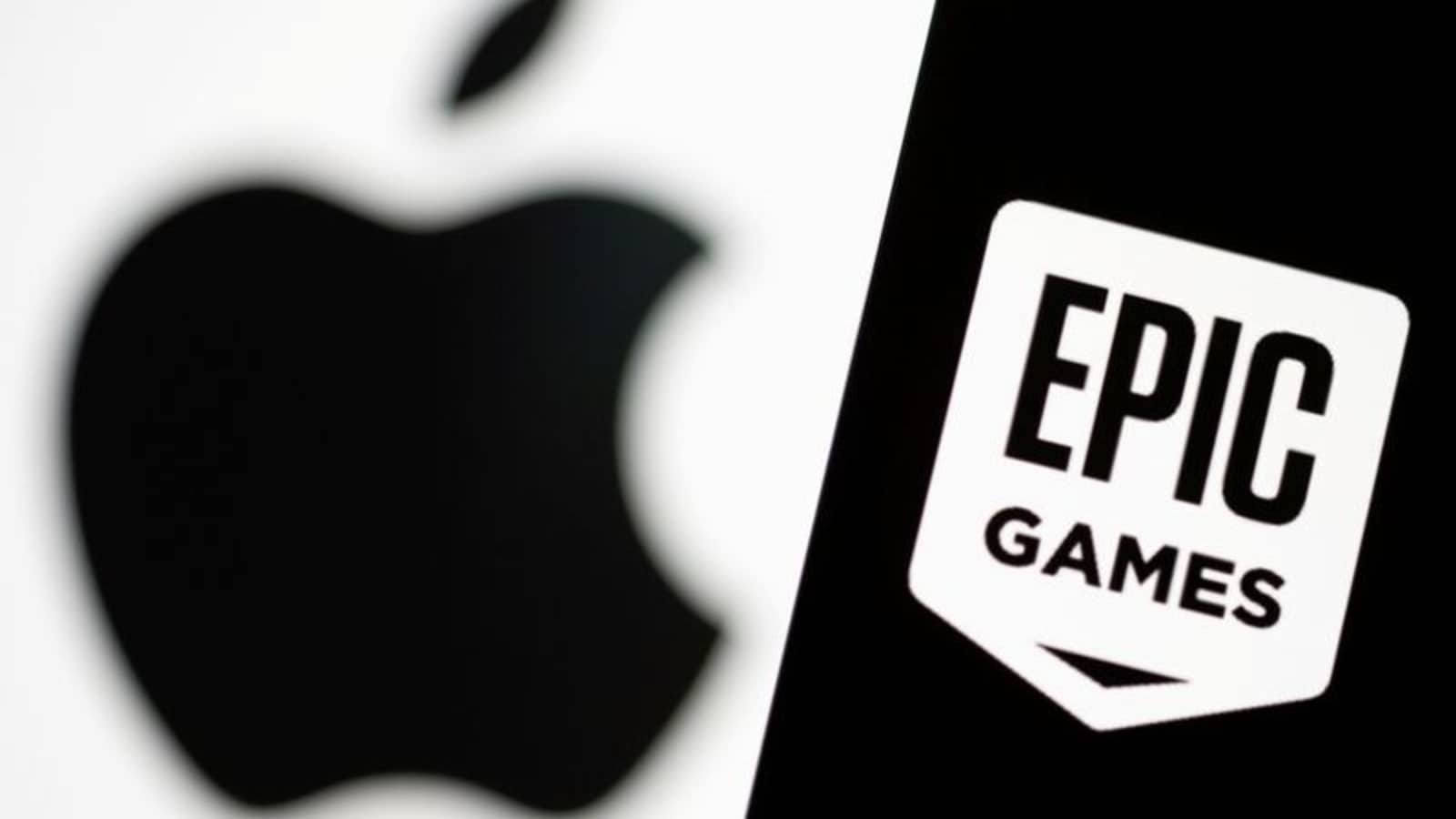 Apple was forced to loosen its grip on its App Store payments system after a U.S. judge ruled in a closely watched battle with Fortnite maker Epic Games on Friday. While app makers can take steps to circumvent Apple’s commission of up to 30% on sales, the tech giant has avoided being labeled an illegal monopoly in the matter.

Here are some key questions about the App Store and the impact of the decision:

How does the App Store work?

The App Store acts as the sole gateway for mobile applications of any kind on iPhones or other Apple devices.

Apple requires developers to follow its rules on what apps can and cannot do, and requires them to use the App Store payment system for all transactions there.

Apple takes a commission of up to 30% on app purchases or transactions, claiming it is a fair royalty to provide a secure global platform for developers to sell their creations.

Apple maintains that 85% of the digital store’s roughly 1.8 million apps pay nothing to the Silicon Valley-based tech giant.

What was the decision?

U.S. District Court Judge Yvonne Gonzalez-Rogers’ ruling said Apple’s control over the App Store is not a monopoly, but must allow developers to include links to others online sites to purchase content or services.

App makers will be able to provide links that users can click to direct them to another website in order to purchase content or otherwise interact.

Apple can still require its payment system to be used for in-app purchases, which means it should still get its share of transactions such as the purchase of virtual equipment in a game or a subscription.

Gonzalez Rogers wrote that Apple violated California’s unfair competition laws, but that it was not “an antitrust monopoly … for mobile game transactions.”

The biggest change that fans of Apple mobile gadgets might notice is that apps should start showing links to leave the App Store to spend money.

The judge did not order Apple to let Fortnite return to the App Store, and studio CEO Tim Sweeney tweeted that the game would only return “when and where Epic can offer a competing in-app payment. loyal to Apple “.

It will be difficult to estimate what sort of bite the decision will have on the company’s revenue.

Most of the App Store offerings are created by small developers who haven’t built their own payment systems like Epic Games runs their own online store, noted analyst Carolina Milanesi.

Users of the app may also feel more comfortable trusting transactions on Apple’s platform rather than entering credit cards or other information on third-party websites.

“How many developers can do something else in payment systems and how many customers are interested in using something else? Asked Milanesi.

“I don’t think this decision is a problem for Apple from a revenue perspective.”

And, according to the analyst, Apple may be considering more than offsetting any lost revenue with its own advertising business.