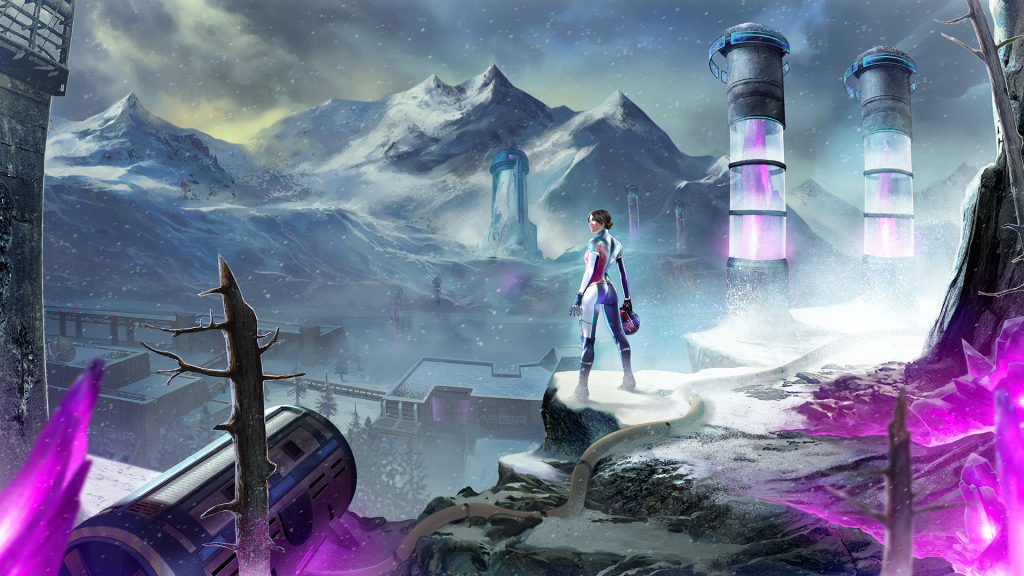 Epic Games Store is giving away Relicta next week

It’s not quite the end of the week yet, but that doesn’t mean you can’t start celebrating with a freebie or two thanks to Epic Games.

This week’s free game is Galactic Civilizations III on Epic Games Store, a great strategy title in space. Imagine the Battle of Endor from Return of the Jedi, except you’re Admiral Ackbar this time. So don’t lead a fleet into a trap, okay?

Galactic Civilizations III is free on the Epic Games Store from now until January 20 at 8am PDT / 9am MDT / 11am EDT, giving you one week to download the game here.

Next week’s first-person puzzler Relic will be free. Gravity manipulation is a big part of it, and the scifi hue makes the atmosphere quite thick.

Relic will be available for free on the Epic Games Store from January 20 until January 27, when a currently mysterious title will take its place.

It’s only been about a year since Relic was released in 2020. It sits at a decent 74 on Metacritic on PCso it’s probably worth checking out if you even have a passing interest in puzzle games.

Written by Kyle Campbell on behalf of GLHF.