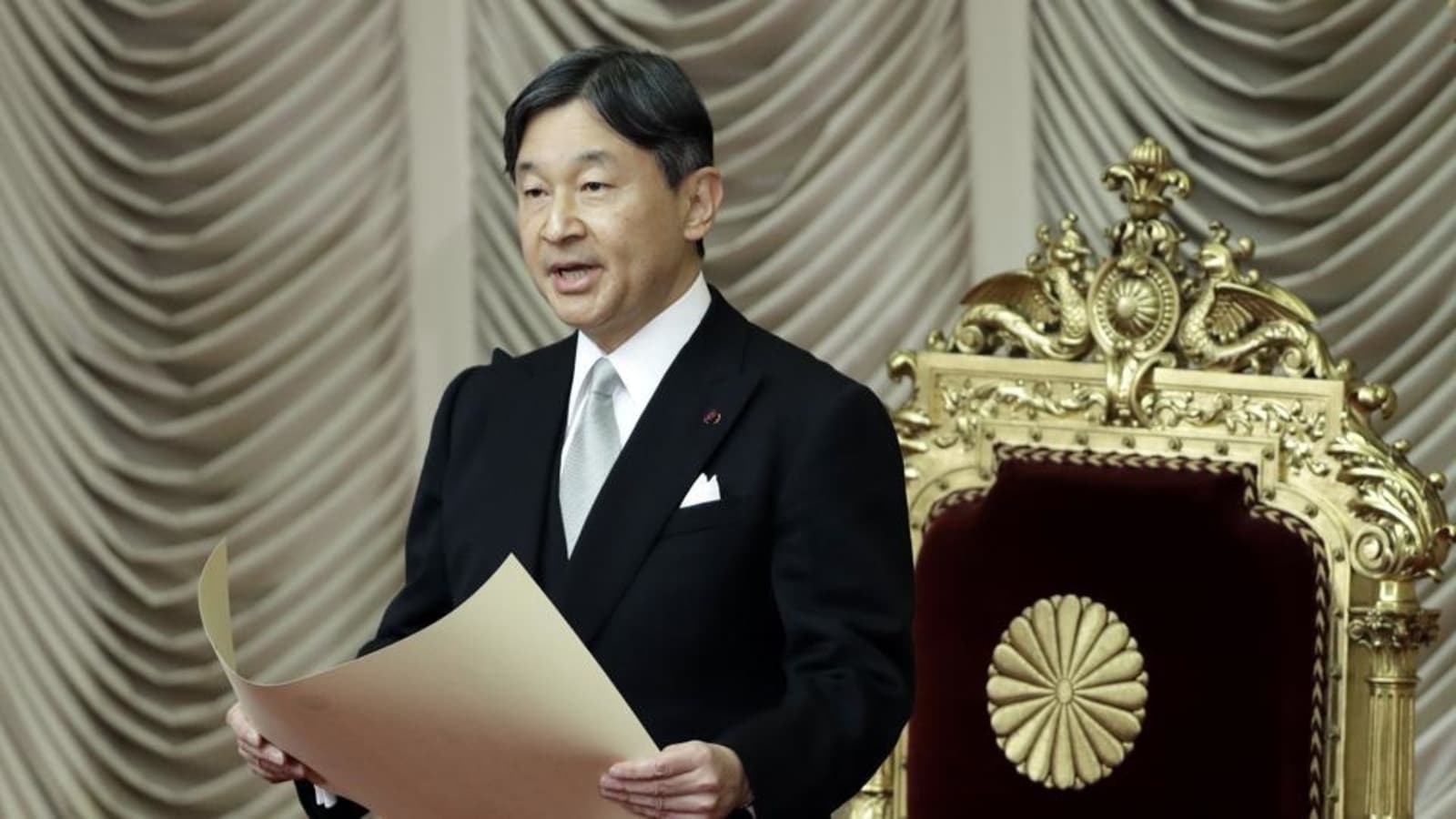 Japanese Emperor Naruhito appears concerned that the Olympics could cause the spread of the coronavirus, as many people fear, Kyodo News said citing an Imperial Household Agency (IHA) official.

“The emperor is extremely concerned about the current state of coronavirus infections,” IHA Grand Steward Yasuhiko Nishimura said Thursday at a regular press conference, according to Kyodo.

“Given the concerns of the public, he appears to be concerned about whether the event would cause the spread of infections.”

Emperor Naruhito is honorary sponsor of the Tokyo 2020 Games, which are due to start on July 23 after being delayed for a year by the coronavirus pandemic.

The emperor has no political power but is widely respected as a figurehead, although he rarely makes public statements.

Many Japanese remain skeptical about the possibility of hosting even a small-scale Games safely during the pandemic. The organizers excluded foreign spectators and limited the number of domestic spectators. Alcohol, high fives and loud talking will also be prohibited.

Japan has largely avoided the type of explosive coronavirus outbreaks that have devastated other countries, but its vaccine rollout was initially slow and the medical system was pushed to the brink in some places.

Tokyo Metropolitan Government advisers on Thursday warned people were moving more after the government lifted the state of emergency in the capital and elsewhere this week, which could lead to an increase in infections.

The medical system remained stretched to the limit as health workers were also busy vaccinating the public, an expert said.

They also warned of signs that more infectious variants could spread rapidly in the weeks and months to come.

“Although we are now in a ‘near’ state of emergency, the situation is still very serious,” Tokyo vice-governor Mitsuchika Tarao, replacing governor Yuriko Koike, who was hospitalized this week told reporters. to recover from fatigue.

Earlier in the week, World Health Organization emergency program chief Mike Ryan noted that infection rates in Japan were dropping and said they compared favorably to other countries that hosted big events.

Books we weren’t allowed to read as children (and why)