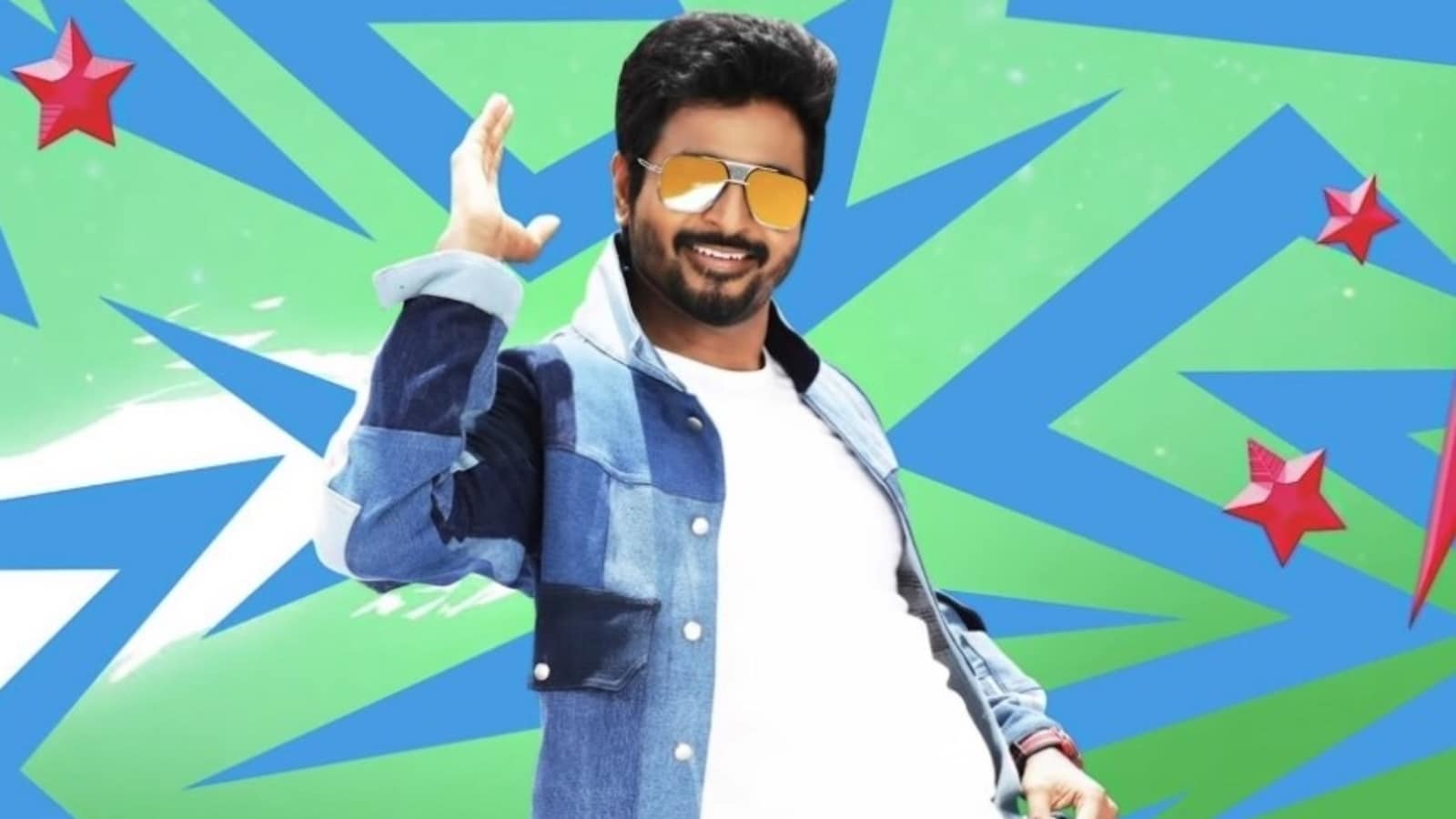 In Cibi Chakravarthy’s directorial debut, Don, which stars Sivakarthikeyan in the lead, drama works more effectively than comedy. However, it’s the comedy that makes up about 80% of the film. It’s the emotional core, anchored by a very strong father-son relationship angle, that makes the movie more likable and relatable than the college part, which could have been funnier. In an otherwise predictable movie about the hero’s journey of self-exploration, it’s the second half that gives it a semblance and makes it wholesome. Read also : Doctor goes gold at the box office and becomes Sivakarthikeyan’s highest-grossing film with ₹Collection of 90 crore

Sivakarthikeyan plays Chakravarthy, who was born into a lower-middle-class family, who believed their son becoming an engineer would change their lives for good. Samuthirakani plays Chakravarthy’s father – a disciplinarian, who only wants his son to study well and settle down in life. Chakravarthy, on the other hand, wants to make a name for himself without really studying. Due to their differences of opinion, there is always friction between father and son.

Chakravarthy is forced to join an engineering school much against his will. To add to his misfortune, faculty member Bhoominathan (SJ Suryah) proves tougher than Chakravarthy’s father and makes life miserable for the students with his rules. The rest of the story is about how Chakravarthy finds his calling and becomes something in his life.

Don is largely a campus drama, and the film stays true to the genre for the most part. It opens with the scene where we see Chakravarthy leaving Kerala on a rainy night, despite being warned by his staff, to reach Chennai the next morning at all costs. Over the night, Chakravarthy takes us back to his college days and his strained relationship with his father. The college part keeps the movie light and some scenes work well, but overall it could have been funnier.

The college part reminded me of Chhichhore by Sushant Singh Rajput and how enjoyable it was but still managed to inspire with its message. Don fails to make people laugh, although most of the story takes place on a college campus. But what it manages to do is make the drama hit all the right chords. The father-son relationship makes for a very interesting subplot and anchors the film as it navigates off course.

When you walk out of the film, you find yourself in a strong thrill and it makes you forget the largely predictable first half of the film. Even though you can feel how the movie will end, it still leaves a lasting impact. Samuthirakani walks away with full brownie points for his moving performance as a father who gives up on his own dreams to ensure his son stays happy. It’s not something we haven’t seen before, but it’s likeable and very relatable. Sivakarthikeyan himself is effortless and undergoes a major transformation towards the end, and it’s something he handles with such maturity.