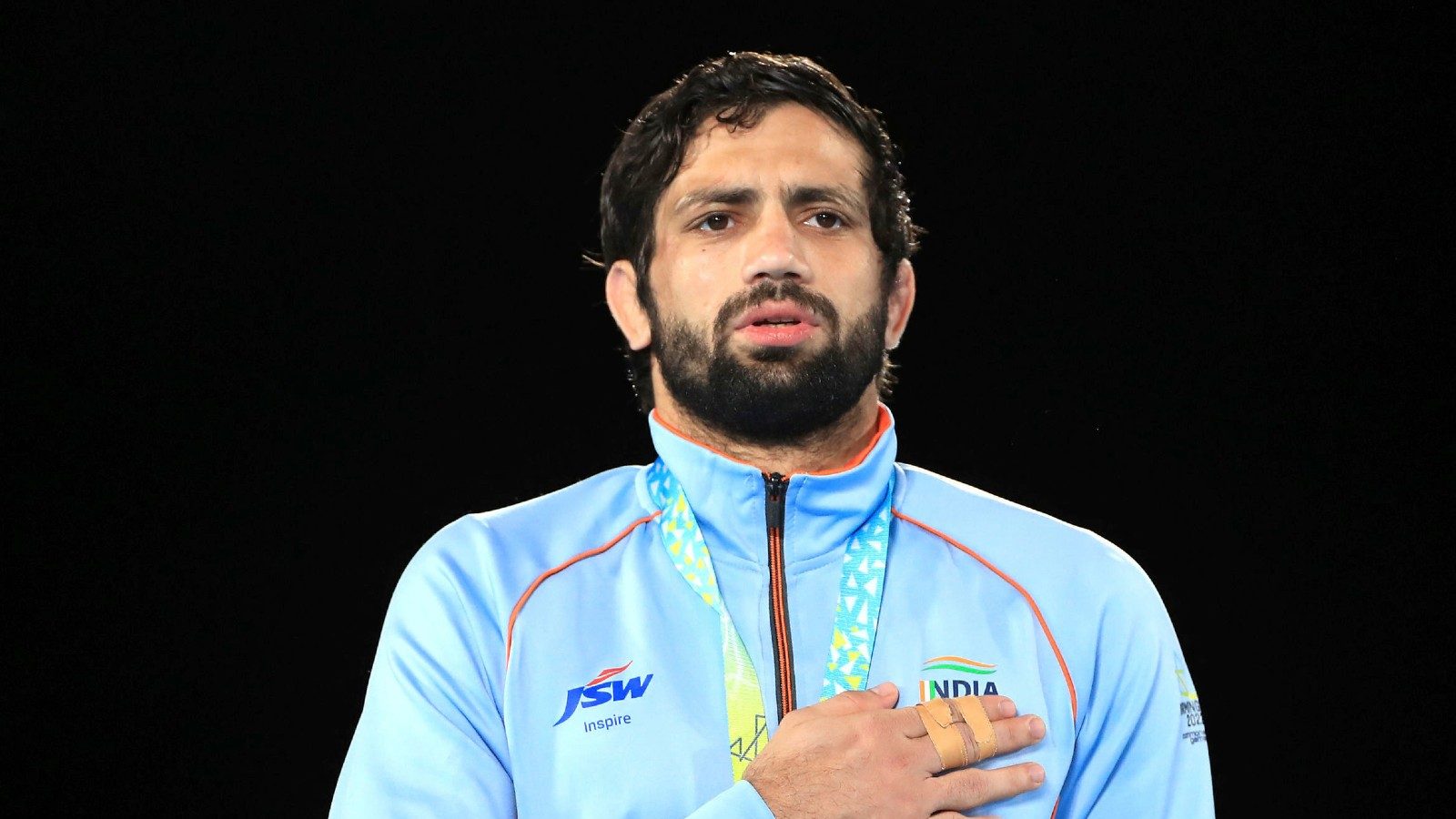 India’s medal count continues to grow after a fantastic day nine of the CWG 2022 in Birmingham. With 13 gold, 11 silver and 16 bronze, the Indian contingent has so far secured 40 medals.

Avinash Sable took silver in the men’s 3000m steeplechase, a race that has traditionally seen three Kenyans on the podium. Sensational Sable was back with a personal best 8:11:20 minutes to set the Alexander Stadium on fire. Kenyan Abraham Kibiwot took gold with 8:11:15.

India won its second lawn bowls medal of the Games, this time a silver in the men’s four after historic gold in the women’s four. Dinesh Kumar, Chandan Kumar Singh, Navneet Singh and Sunil Bahadur lost 5-18 to the Northern Ireland quartet of Sam Barkely, Adam McKeown, Ian McClure and Martin McHugh after 14 innings.

The 12-day sporting extravaganza which has participants from 71 nations will witness high quality displays of sporting brilliance.

The Indian team heads into the event with the promise of a strong all-round performance. The national contingent won 66 medals at the last edition of the CWG in Gold Coast, Australia.

The unit will be inspired by memories of the 2010 Commonwealth Games, held in New Delhi, where India won 101 medals.