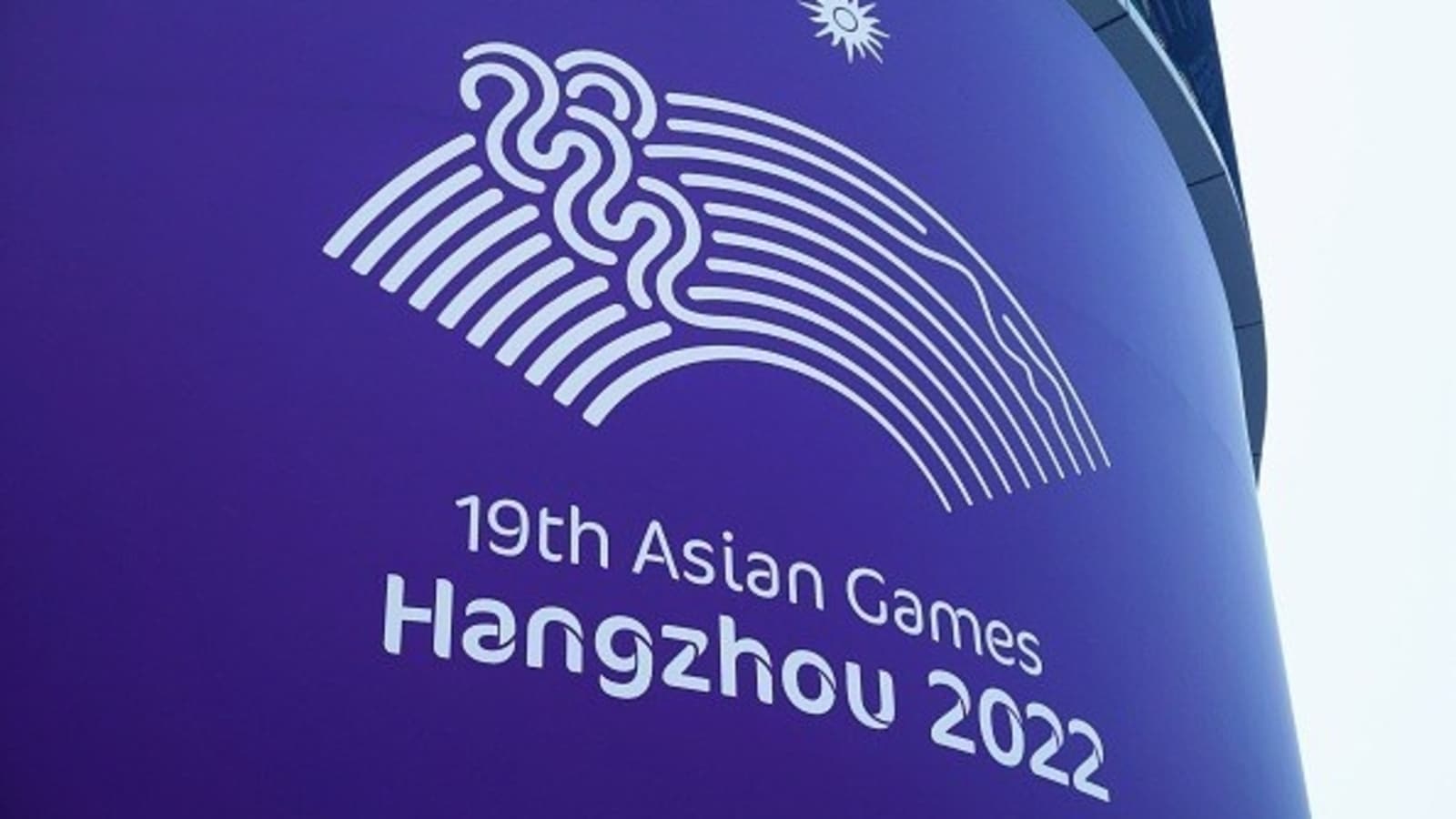 In a surprising development, the Asian Games, which were to be held in Hangzhou, China, from September 10-25, were postponed on Friday. The Olympic Council of Asia (OCA) said the decision was made “after carefully considering the pandemic situation and the size of the Games”. The OCA has not said whether the Games will take place this year or if they will be pushed back to 2023.

This is the second major postponement of multidisciplinary Games due to Covid-19 after the Tokyo Olympics was postponed by one year and held in 2021. It is the first time that an Asian Games has been postponed since its inaugural edition in New Delhi in 1951.

China fought to contain a spike in Covid cases and continued its “zero-Covid policy”. Shanghai, located 175 km from Hangzhou, has been going through one of the strictest lockdowns since the first week of April and reported nearly 5,000 new cases on Wednesday.

The OCA board answered the call at a meeting in Tashkent on Friday. “Following extensive discussions with the Chinese Olympic Committee (COC) and the Hangzhou Asian Games Organizing Committee (HAGOC), the OCA Executive Committee (EC) has decided to postpone the 19th Asian Games. new dates will be agreed between the OCA, COC and HAGOC and announced in the near future,” the OCA said in a statement.

He said HAGOC was very “well prepared to deliver the Games on time despite the global challenges”. The OCA also canceled the Asian Youth Games, scheduled for Shantou, China, from December 20-28. It will now be held in Tashkent in 2025.

Last February, China successfully staged the Winter Olympics in Beijing, enforcing strict Covid-19 countermeasures in a “closed-loop” system, similar to that in Tokyo which saw Japan host successfully the Summer Olympics in 2021.

A closed loop is an attempt to create a virus-free bio-bubble with venues, hotels, media centers isolated by wire fences and security guards. To create a closed loop, everyone connected to the Games should show two negative tests before traveling and after arrival, mandatory recording of health details including temperature daily in an app. Anyone registering a temperature is in isolation and should test negative before being allowed back into the bubble.

The Winter Games, however, are a much smaller event with around 2,900 athletes taking part. No less than 11,000 athletes participate in the Asian Games in 61 disciplines.

News of the postponement brought some relief to Indian athletes who would have competed in the Asian Games, just a month after the Commonwealth Games in Birmingham (July 28-August 8). Disciplines like athletics and wrestling also have their world championships this year, postponed from 2021. In addition, qualifying events for the Paris Olympics will be in full swing from the start of next year.

But the uncertainty surrounding the Asian Games could also distort their preparation. “It will be difficult to plan the schedule for the athletes without clarity on the Games,” Indian Olympic Association President Narinder Batra said. “OCA should have done a better job of not blindly keeping it open,” Batra added. “Even if they had to postpone, at least tell us if it will happen this year or next year. When the Tokyo Organizing Committee took the decision to postpone the Games, they said it was postponed for a year. They had consulted all the stakeholders – NOCs, international federations – beforehand.”

Batra called it “big chaos” and said NOCs were not asked to make any suggestions on the postponement. “No one spoke to us. The information I got 15 days ago is that this is happening. All of a sudden, we learn this. The OCA should have made a practical and beneficial decision for all. There are 40 sports in the Asian Games and each sport has different international tournaments, world championships and the qualifiers for the Paris Olympics. They have to plan their climax. They will not know what to do and how to prepare. How will the federations plan their calendar?

Hockey, for example, has a spot reserved for the Asian Games gold-medal team for the Paris Olympics in 2024. India was therefore focused on the Asian Games and looking to send a second team to Birmingham. The FIH Men’s World Cup is also scheduled for Bhubaneswar from January 13-29.

Indian track and field athletes would get some respite as they had a huge workload with three major events in two months: the World Championships in Oregon (July 15-24), the CWG and the Asian Games. Tokyo Olympics gold medalist Neeraj Chopra was looking to compete in all three. “There have been too many events this year and athletes cannot peak so many times,” said AFI President Adille Sumariwalla.

In boxing, the IBA Women’s World Championships will begin next week, in addition to the two Games. “It will be good if the postponement is not too long,” India’s high performance director Santiago Nieva said. “Qualification for the Paris Olympics will begin next year. If the Asian Games are over by then, that will be good.

Olympic wrestling medalists Ravi Dahiya and Bajrang Punia were scheduled to skip the world championships in Belgrade (September 10-18) due to a dispute with the Asian Games. The Indian Wrestling Federation has announced selection trials for the three big events next week. Second-choice wrestlers would have competed at the World Championships. “We are awaiting clarification,” said WFI Deputy Secretary Vinod Tomar. “We can now send our best team to CWG and worlds.”