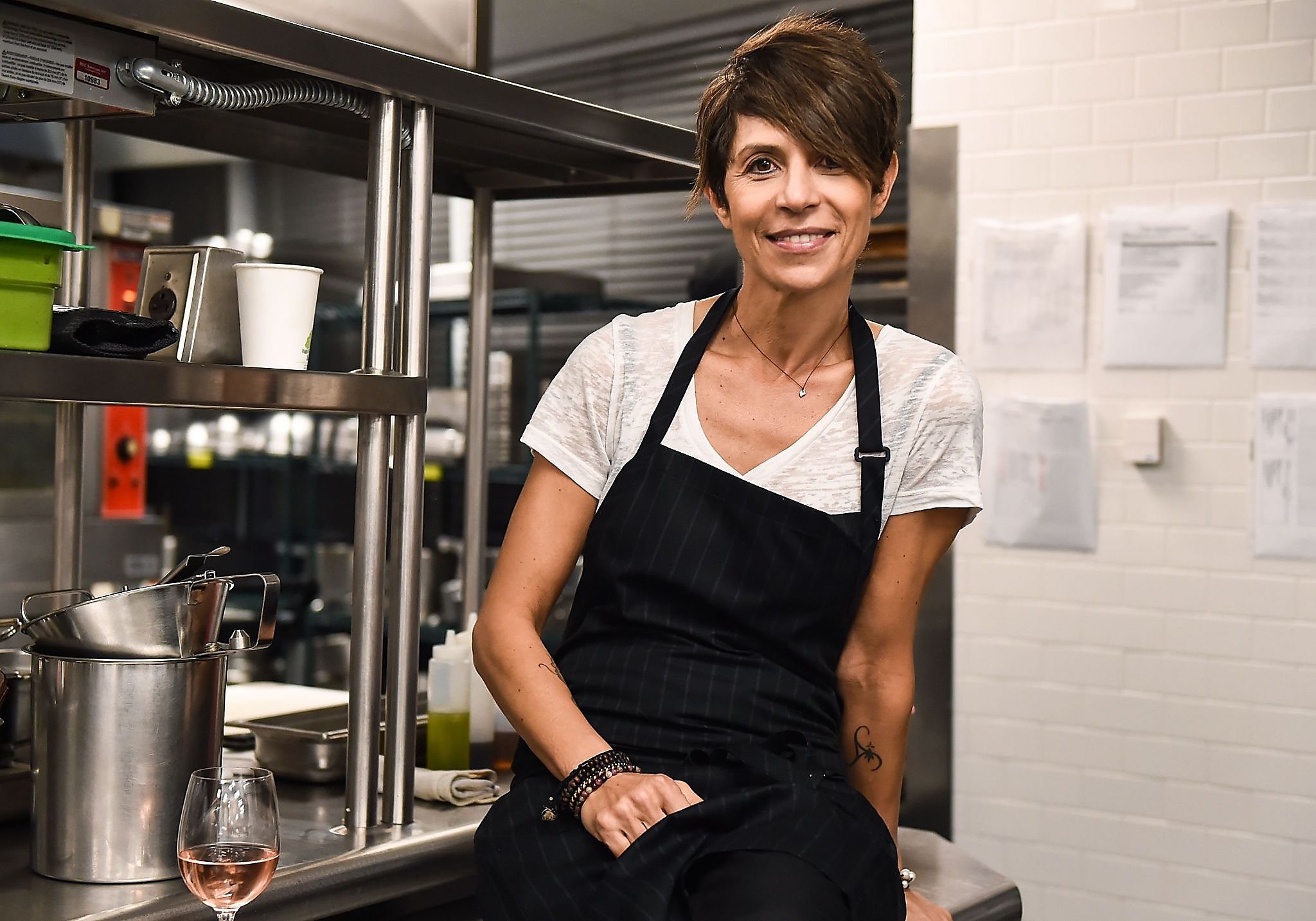 This week, a trailer was released for an upcoming psychological horror movie titled “The Menu,” starring Anya Taylor-Joy, Ralph Fiennes, and Nicholas Hoult. In the film, Taylor-Joy and Hoult play a young couple who “travel to a remote island to eat at an exclusive restaurant where the chef has prepared a lavish menu, complete with some shocking surprises,” according to the synopsis.

Michelin-starred San Francisco chef Dominique Crenn served as chief technical consultant for the film, working to create the on-screen cuisine, according to Deadline.

“So excited for this and so grateful to have been a part of it,” the Atelier chef Crenn shared on her Instagram.

“The Menu” is the feature debut of Mark Mylod, known for his work on HBO’s “Succession.” The trailer doesn’t say too much, but Fiennes as Chef Slowik channels the presence of an unnerving cult leader, his kitchen staff’s refrain of “Yes, Chef!” echoing strangely around him. Taylor-Joy plays the role of skeptic, while other restaurateurs (Hoult in particular) seem completely enamored with the posh experience.

It’s unclear exactly what “shocking surprises” are simmering beneath the surface here, but my bet is on something Hannibal-esque. A violent stabbing of the scissors into a piece of meat looks like a clue.

Universal Credit and six reasons your payments could be cut