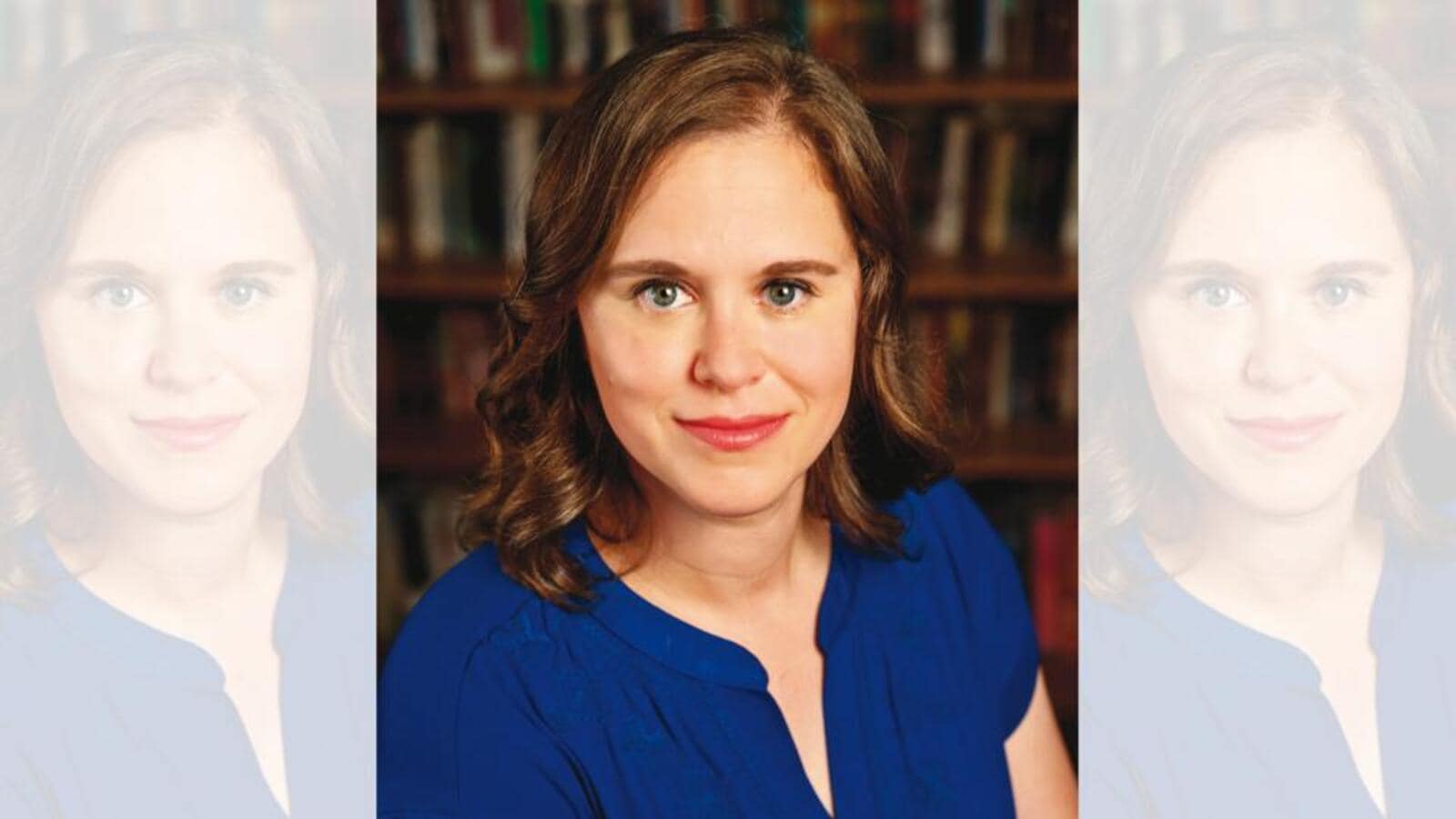 Can magical beings live an “ordinary” existence when they’re not saving the world? Can inherent nature evolve? What’s the best way to embrace a new culture without giving up the old or losing your place in the world? How important is community, especially a like-minded community? Can fundamental differences ever be sufficiently overcome by equally strong and connected similarities?

Helene Wecker grapples with these important questions and more in her Mythopoeic Award-winning debut novel, The Golem and the Jinniand its sequel, The hidden palace.

Part rich historical fantasy set in early 20th century New York, part adult folk tale synthesizing Jewish and Arab culture, part literary fiction grappling with the immigrant experience, Wecker manages to ensure that everything feels both expansive and intimate. I ask her why she chose fantasy, and why the themes of alienation and identity are so central to her books.

“As the granddaughter of Holocaust survivors, displacement and immigration was a huge undercurrent of my childhood. […] in my mind, all the families were from somewhere else, from somewhere that wasn’t America,” she says.

The way of writing

Wecker didn’t start taking her writing seriously until her late twenties, even though she was “one of those boring people who always knew they wanted to write.”

It was during her master’s degree in fiction writing at Columbia University that she began working on stories that would one day become The Golem and the Jinni.

“I didn’t have a lot of friends who shared my love of science fiction and fantasy – and that was before the internet, so I couldn’t find a community online – so it’s only high school and college that I really found my people, so to speak. The idea of ​​immigration and exploration, of journeying into otherness, has always been linked in my mind, at least in part, to the fantastic,” she says.

Even then, it took a challenge from a friend to get Wecker to add the fantasy element to the realistic stories that just didn’t work. It changed everything, giving him the freedom to explore his chosen themes of “the other” in more ways than one, making the eventual narrative much more nuanced and layered in a way that only fantasy allows.

“I had chosen a golem and a jinn at the very beginning of the first book, even before I knew it would be a novel. I wanted two characters who could serve as fantastic lenses for my own Jewish-American background and Arab- my husband’s American,” she says.

“At first, they looked more like sketches, or maybe ships, than complete characters,” she continues. “But, before too long, they started developing their own personalities, and then I had to flesh them out and decide who they really were, regardless of my own assumptions.”

Doing this within the confines of legends meant understanding the “rules” that governed them in the world of her novels – and in the process things came to light that she hadn’t foreseen but ultimately benefited the narrative.

“Once I made these decisions [about the rules], I had to consider their ripple effects. I realized that I had created a character who had been given free will but didn’t know what to do with it, and another who had had some of his freedom taken away from him and was deeply unhappy about it. It therefore went without saying that once these characters met, they argued on the same subject! It added a philosophical depth to the book that I hadn’t planned to include, but I think the book was richer for it,” says Wecker.

The third novel in the series will be mostly set in 1930, the end of Prohibition and the start of the Great Depression, but that’s all Wecker is allowed to reveal for now, so I’m asking him for some advice. ‘farewell.

“Grow and change at your own pace, but also know when it’s time to change skin and move on,” she says.