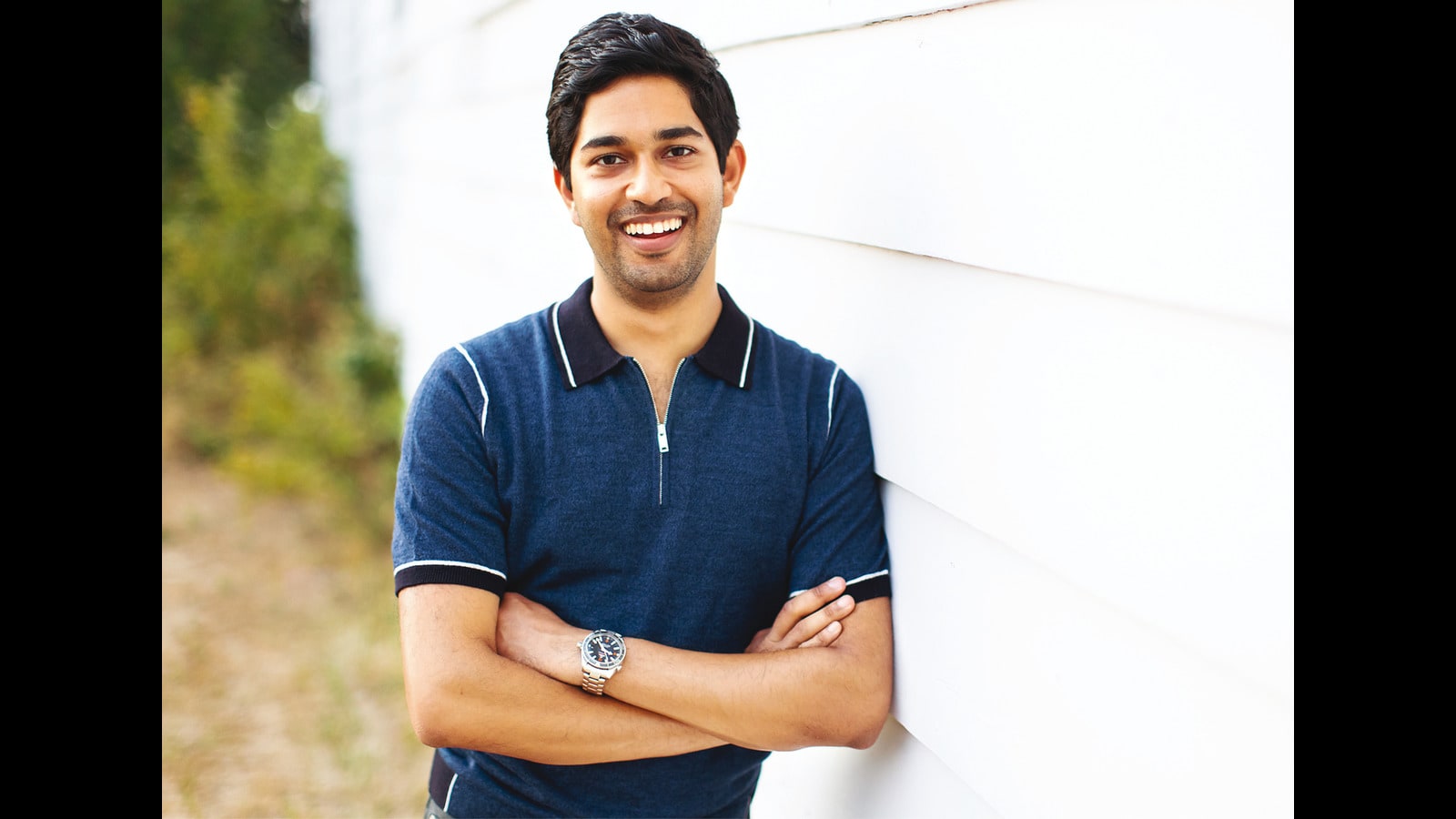 Growing up, I remember the comment â€œour generation was different from yoursâ€ that my family gave me. When I told my mom that I would have a love marriage, she would say, â€œOh, in my day, I didn’t even have the courage to speak openly to the boys in our school. And when I spent my first internship salary taking my family to dinner, my grandfather told me, “Your generation is reckless, they don’t save when necessary.”

These generational differences persist, but when I read the blurb for a book called What millennials want, who cited nearly 84 percent of my cohort as wanting an arranged marriage and said 65 percent preferred to have a job in the government, I was curious. So, I had a conversation with the author of the book, Vivan Marwaha, himself a millennial.

â€œI was shocked when I traveled to different states and cities in India and people talked about their lifestyle choices. Sitting in Mumbai or Delhi, our perspective is different from that of Bhopal, Kozhikode or Jabalpur. For example, Jabalpur was a thriving industrial city in the 1950s and 1960s. And it continues to operate at the same rate as it did then, unlike the various metro towns that have developed over time. Thus, people prefer to be employed in a government job where there is security rather than being unemployed or getting involved in the uncertainty of a private job, â€explains Vivan.

The 26-year-old then points out that it is not only the young people of Jabalpur who have these thoughts, but also the people working in large multinationals in India like Infosys.

What inspired the youth of Delhi to write a book about their generation? â€œI grew up in Delhi and moved to California in 2015-2016 to study international relations. While in the United States, I realized that the government there was extremely focused on understanding how millennials work, hire, and vote. There was this emphasis on understanding people. So, I wondered about India, which is actually one of the youngest countries in the world right now. Why weren’t we trying to understand the millennials in our country? “

When Vivan visited his grandparents in Bhopal and talked to his friends there, he realized that their thoughts were different because life was so different there.

â€œI then worked with a think tank in Delhi. But really soon I realized that I wanted to study my generation more, so I quit my job and started traveling and collecting data, and then I started blogging about it. I had so much data to publish that a book finally got on the right track, â€he says, adding that he finished writing the book between 2018 and 2020, but the launch had to be postponed until. due to the pandemic.

â€œWe are the internet generation, with 24/7 internet access whether you live in Bangalore or Patna. Moreover, today we have all taken this internet accessibility to focus on self improvement. People watch YouTube videos to learn makeup, English, computers, and more. The role of technology has contributed to self-development today. While there are pros and cons to social media, we are constantly working on it. It’s interesting to learn about the aspirations and capacities of our cohort and their thought processes, â€says the author whose book is not only about studying generation, but also understanding the different issues people face. , from access to mental health care to the use of fintech applications.

What millennials want focuses on talking to people and decoding generation issues through first-hand discussions. After all, they are the biggest generation of young people in the world!