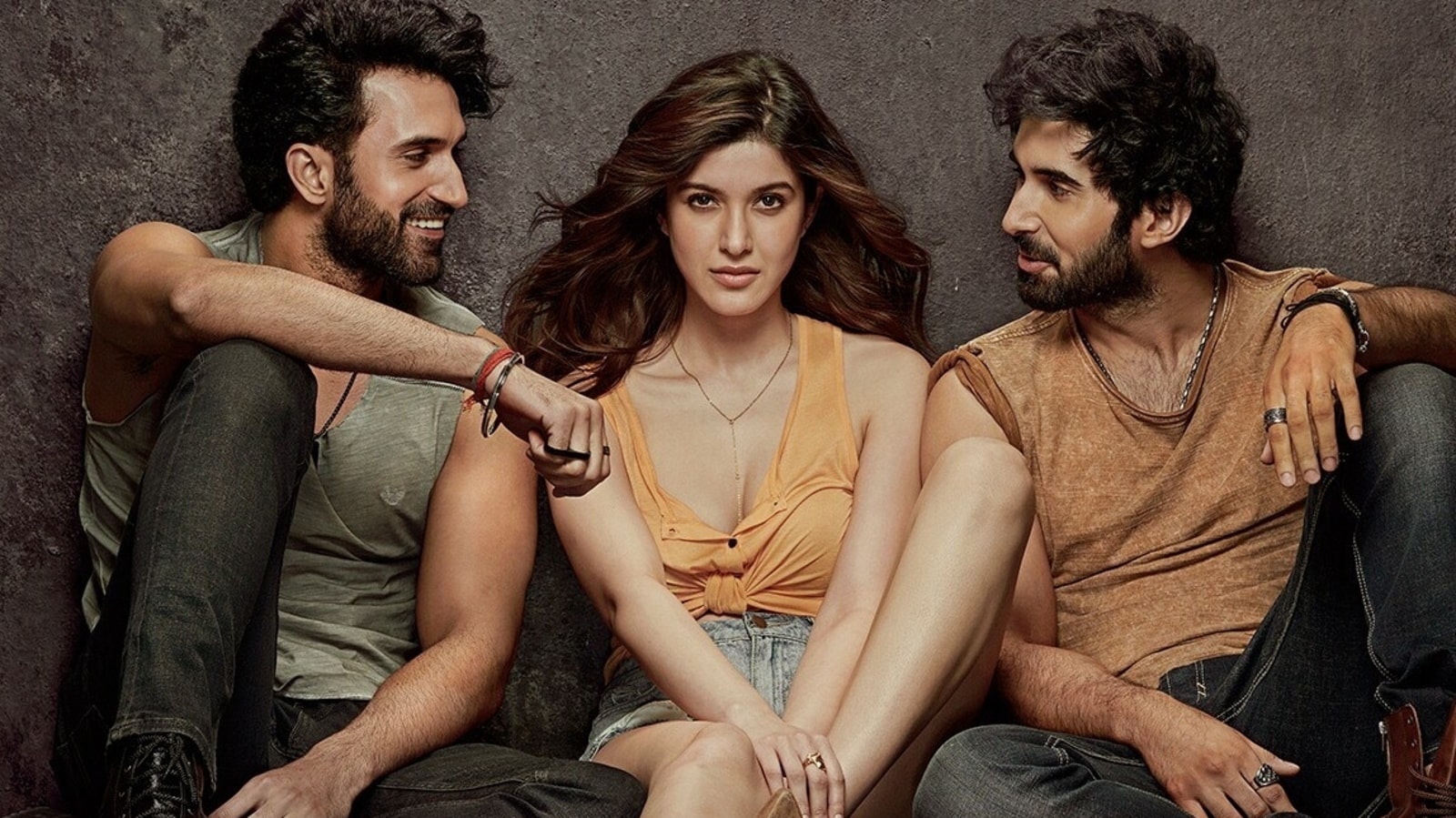 In her poster, Shanaya is seen in a pink and gray top with her face covered in windswept hair. She is introduced as Nimrit in the film. Karan wrote with the poster, “Introducing the beautiful @shanayakapoor as Nimrit in #Bedhadak. An enchanting force to watch, can’t wait to see the energy she brings to the screen!

Lakshya, who was supposed to debut with the now-scrapped Dostana 2, will play Karan in the film. Sharing her poster, Karan wrote, “Looks that will melt your heart as easily as her smile. Feature #Lakshya as Karan in #Bedhadak.

The third new entry, Gurfateh will play Angad. “His moody air will have you hooked in no time! Watch Angad’s character come to life in #Bedhadak with @gurfatehpirzada bringing his effortless sweetness to the big screen,” Karan wrote.

Karan Johar shared more posters which included all three of them. “We bring you a new era of love – an era filled with passion, intensity and boundaries that will be crossed… #Bedhadak! Featured are our newest addition to the Dharma family – #Lakshya, @shanayakapoor & @ gurfatehpirzada! Directed by the outstanding #ShashankKhaitan,” he added.

Shanaya is the daughter of actor Sanjay Kapoor and Maheep Kapoor. She was the assistant director of the film Gunjan Saxena: The Kargil Girl by her cousin Janhvi Kapoor.

In March last year, Shanaya Kapoor shared the news of her Bollywood debut with the following announcement, “I woke up today with the most grateful heart! Here’s to a great journey ahead with the Dharma Cornerstone Agency family. Excited to be releasing my FIRST FILM (ahh!) in July by Dharma Productions, I can’t wait for you all to see what we’re up to! Stay tuned! #DCASquad.

Prab is due to get married in 2022? Discover | Telugu Movie News