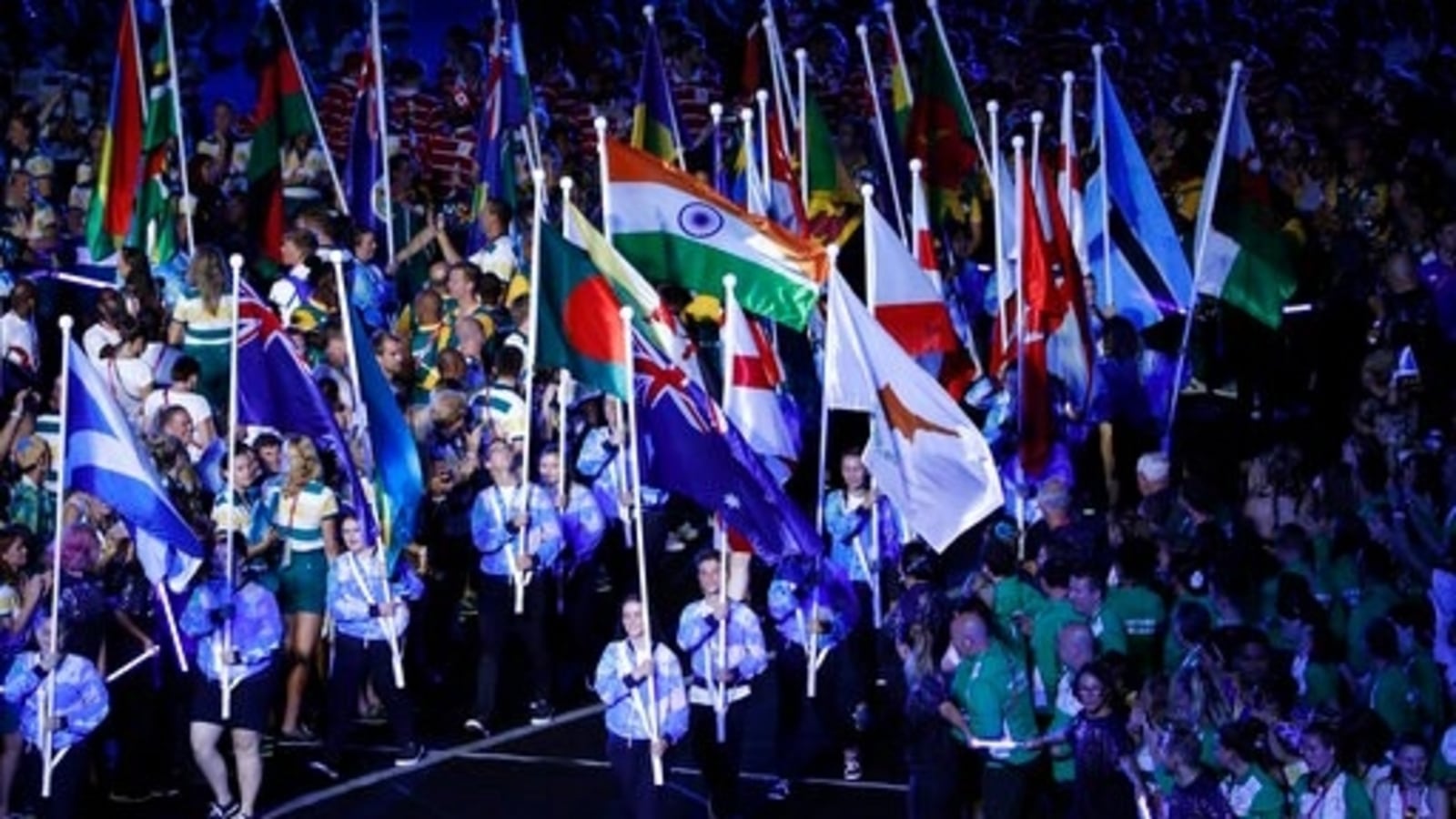 Australian state of Victoria confirmed as host of 2026 Commonwealth Games

Victoria, of which Melbourne is the capital, was given an exclusive negotiation period to secure the rights to host the Games in February.

The Australian state of Victoria will host the 2026 Commonwealth Games, the government confirmed on Tuesday. Victoria, of which Melbourne is the capital, was given an exclusive negotiation period to secure the rights to host the Games in February.

to welcome the world across our state,” Victoria Premier Daniel Andrews said in a statement.

The quadrennial Games, a multi-sport gathering mostly from Britain’s former colonies, have struggled to stay relevant, with four of the last five held in Australia or Britain.

Apart from Australia, no other nation or city has expressed interest in taking up the vacant 2026 slot.

The Games will be spread across four regional hubs across the state, in the cities of Geelong, Bendigo, Ballarat and Gippsland, creating a new multi-city model for the event, the Victorian government has said.

“Bringing the 2026 Commonwealth Games to Victoria is fantastic news for New Zealand,” the NZOC said in a statement.

Australia recently hosted the Games on the Gold Coast in 2018, with Melbourne hosting the 2006 edition.

The English city of Birmingham will host the 2022 edition from July 28 to August 28. 8, after replacing South Africa which had been dispossessed of it in 2017 for lack of progress in its preparation.

This story was published from a news feed with no text edits.

How to Get Free Digital Library Cards and Access Banned Books