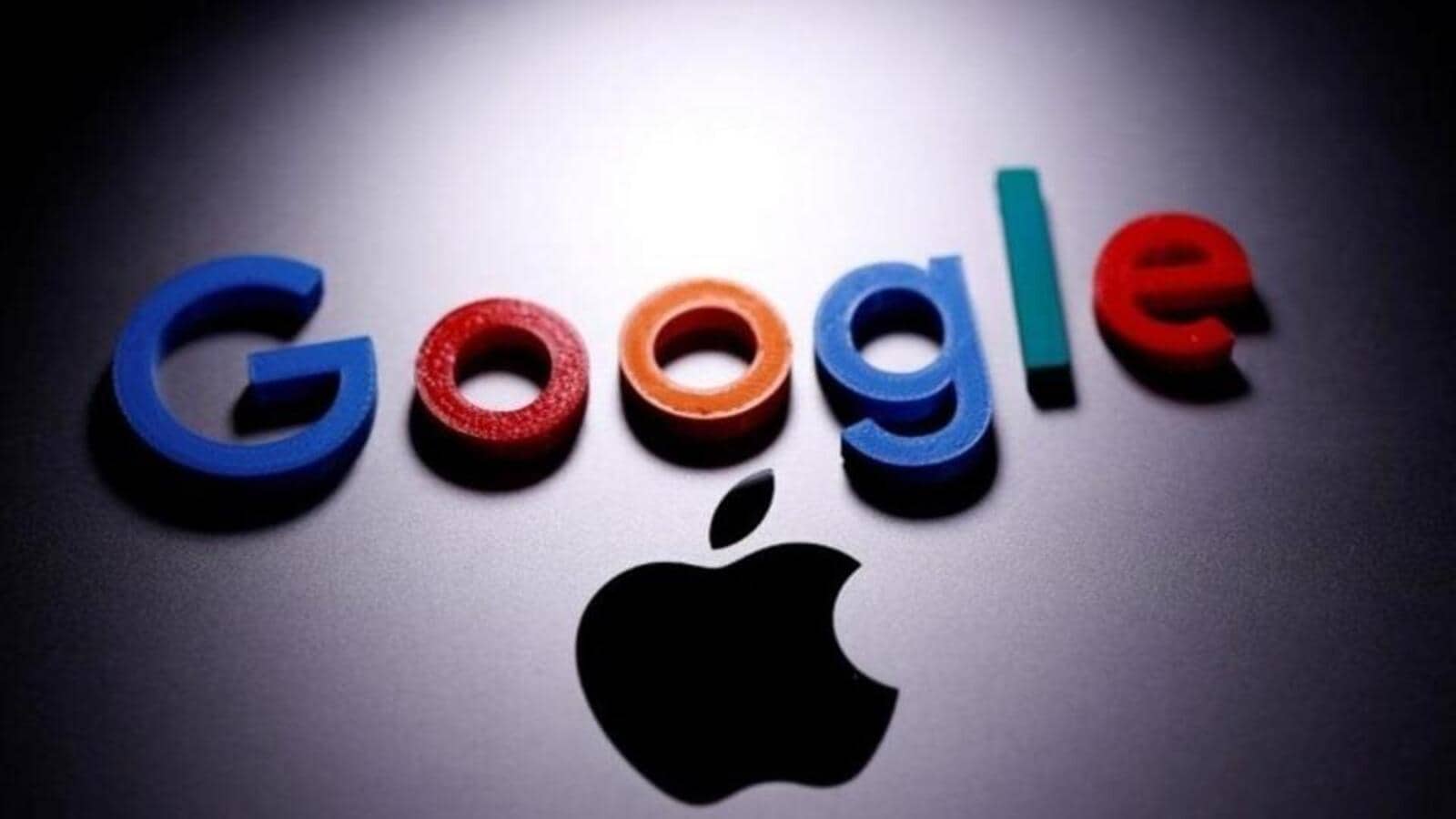 Are Apple and Google wrong to purge applications, games that are not updated regularly?

Apple has started cracking down on apps that no longer receive periodic feature updates or haven’t been updated by developers in what the company calls “a significant amount of time.” It comes days after Google announced measures that will limit the availability of apps that haven’t been updated in the past two years. Apple has, in an email sent to developers, given them 30 days to update any of their apps, while Google says the policy change is being implemented from November this year.

“You can keep this app available for new users to experience and download from the App Store by submitting an update for review in 30 days,” Apple’s email to the developers reads. “If no update is submitted within 30 days, the app will be removed from sale,” it continues. Apple has not released any official statement on this policy change, other than sending out the Developer Communication over the weekend and updating the App Store Improvement Criteria.

Earlier this month, Google made it clear that from November they would start removing apps from the Play Store for Android – with similar criteria. Every app approved to be listed on the Play Store must meet the basic requirements of the updated Android operating system. Current policy already requires developers to update apps to match upgrades within a year of rolling out an Android update. The additional criterion is that if the developers still do not match two years later, the applications will be removed from the lists for new downloads.

It’s not set in stone either. “As new versions of the Android operating system are released, the requirements window will adjust accordingly,” says Krish Vitaldevara, director of product management at Google.

Developers are not happy at all

There is the expected backlash from these policies, especially since Apple announced this move. This is especially true for small developers who often don’t have the resources to update apps regularly.

“Apple just sent me an email saying that they are removing my free game Motivoto because it is over 2 years old. This is part of their app improvement system. This is not cool. console from 2000 are still available for sale,” Robert Kabwe, a video game developer who owns Protopop Games, points out in a tweet. Motivoto was last updated in March 2019. The developer also has other games listed on the App Store, including the Nimian Legends series.

“I just received a notification from Apple that one of my first apps hasn’t been updated in a while and will be removed from the App Store in 30 days,” says developer Stewart Lynch. It has listed several apps on the App Store, including Nimtastic, Trip Tic, and My Bookshelf. Stewart says he won’t be coming back to the app to update it. Lack of time and lack of interest are common reasons why many developers may not care about the new guidelines, allowing some older apps to die.

What if you have the app or game on your phone?

The fine print to note here is that any app removed from the App Store because it hasn’t been updated for a while will continue to be fully accessible to existing users who may have already downloaded it to their iPhones, iPads, and Macs – with all in-app purchases still available.

For now, it’s likely that you’ll be able to continue using an app that’s otherwise been removed from the Apple App Store or Google Play Store, without any feature-limiting changes. “Your app will remain fully functional for current users. They will not experience any service interruptions and will still be able to purchase in-app purchases. However, we recommend that you update your app as soon as possible to restore it to the App Store and ensure you ensure it remains functional and attractive to new and existing customers,” Apple says.

For Android users, it works the same way. “Current users of legacy apps who previously installed the app from Google Play will continue to be able to discover, reinstall, and use the app on any device running any version of the Android operating system supported. supported by the app,” Google says.

The case for and against app updates as a criterion

One of the reasons for this change is to ensure that apps available for download on users’ devices can take advantage of any security and performance updates that mainstream operating systems may have incorporated over time. This takes on even more significance now, as iOS and Android have already undergone and continue to undergo significant changes to improve user data privacy measures and implement blocks against arbitrary tracking to spread advertising.

There really is the side of the coin that lines up with the saying “if it ain’t broke, don’t fix it”. This will affect any features of apps or games that can continue to work as desired. The core of the app’s operation can remain the same over time and continue to function as it did on day one. But that’s only part of the story.

“It seems to me that the most likely explanation why they force some apps to update and not others is that those apps are using old ad frameworks that violate privacy policies,” says Nick Lockwood, a developer who creates apps for Apple’s iOS platform. . There’s the example of Apple’s App Tracking Transparency feature (also known as ATT), which older apps may not be able to connect to, allowing ad trackers to work freely.

Google confirms this. “The reason behind this is simple. Users with the latest devices or those who are completely up to date with Android updates expect to realize the full potential of all the privacy and security protections Android has to offer,” says Vitaldevara from Google.

Not everyone sees the bigger picture that involves the online advertising industry when they compare console or arcade games with apps that run on smartphones that are increasingly targeted by web trackers and platforms such as Meta to collect user data, often without any permission. , to serve ads. “We can watch defining movies from decades ago or dig up an SNES and play an iconic game… what will we do when Apple removes the most original and defining game from the App Store?” asks developer Ryan MacLeod, though he has a very valid point about functionality in general.

But there is also the other side of the coin. Some apps, and especially games, can continue to have a long lifespan without needing to receive regular feature or performance additions. “Games can exist as finished objects! These free projects are not suitable for updates or a live service model, they are finished works of art from years ago,” says developer Emilia Lazer-Walker, who also creates experimental games. .

The pros and cons will continue to be debated, but the 30-day window given by Apple and the future roadmap laid out by Google mean that developers will be scrambling over the next few weeks to update apps in the hope that their applications remain visible on the application stores.