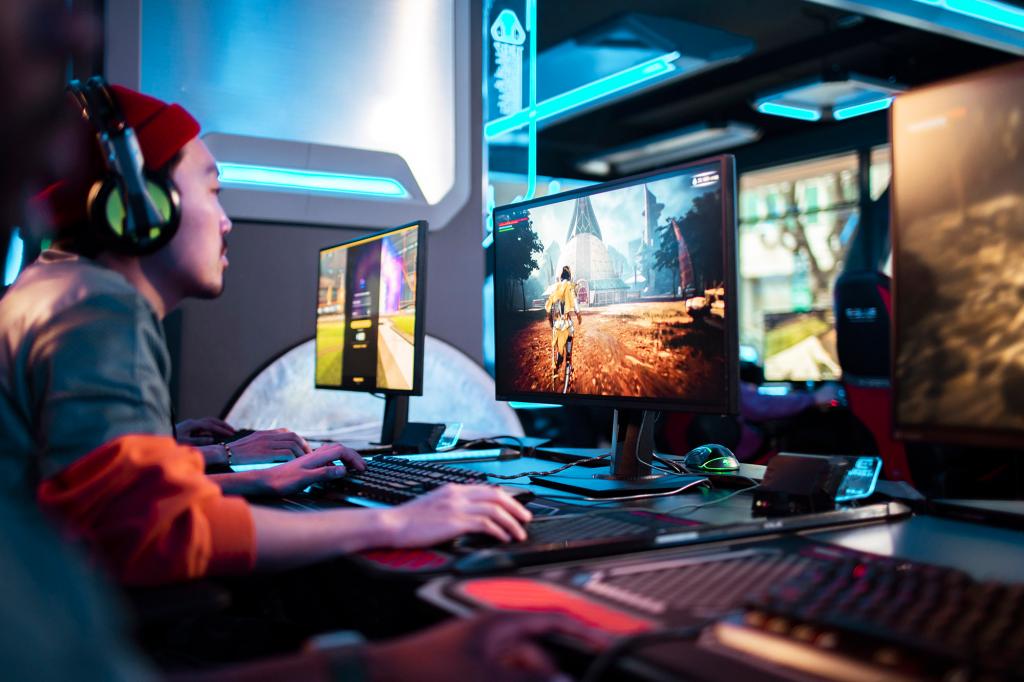 Adults think video games should be taught in school: poll

A new poll released Wednesday reveals that some adults think video games should be taught in schools and part of the regular school curriculum.

“Just like in math, social studies and being read, there’s a lot to learn from gaming,” said Artur Plociennik, publishing director at Wargaming, which commissioned the study.

“Giving kids a place to develop real-world skills in video games is something that can give them a bright future that’s as fun as it is lucrative.”

Forty-one percent of adults think the game should be taught in elementary school, while 42 percent think teaching should start in middle school.

Several of the respondents said they would be more interested in communications and streaming related to content creation, gaming mastery, graphic and technical arts, and business management.

The survey also revealed that six out of 10 gamers gained fundamental skills through gaming, including critical thinking, creativity, hand-eye coordination and communication skills.

Nearly 58% of respondents said they also learned more obscure but useful skills through what they play, such as patience, being more alert and focused, and statistics and probability.

“It goes without saying: the number of skills people have learned through the game has proven to be invaluable,” Artur continued.

“Hand-eye coordination, teamwork, critical thinking…these are just a few examples that this survey has shown that can help people improve their day-to-day work, even if they are not professional players.”

New Moon Movie Night: On Being an Obvious Child (Not Ready to Have a Child)