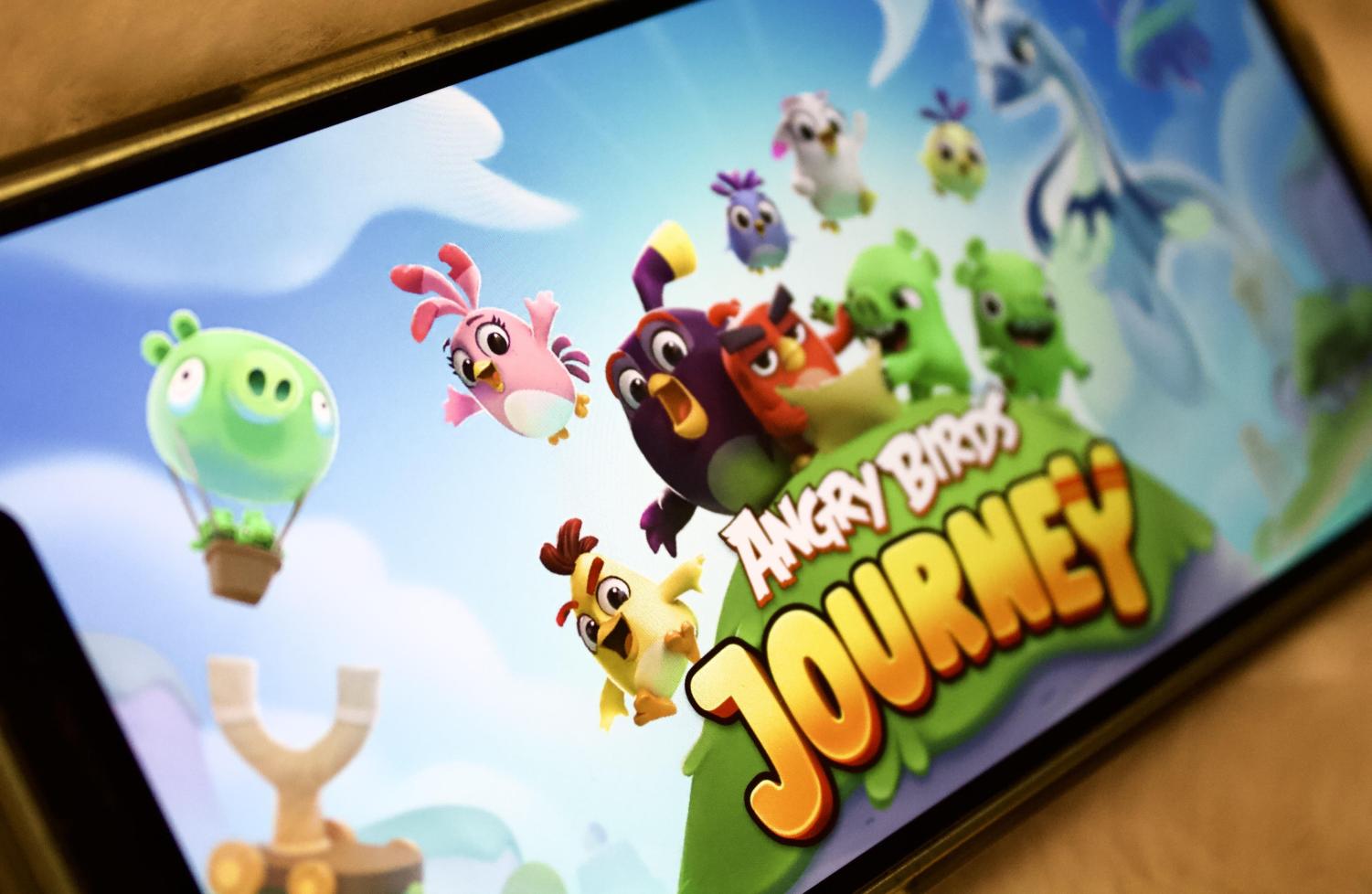 5 games and apps that will make you nostalgic

The 2000s were a period of growth for the gaming industry, filled with technological, narrative, and marketing innovations. breakthroughs. One such breakthrough was the advent of mainstream mobile phone games, some of which permanently changed the way we think about games.

During the 2010s, there was no place you couldn’t go without seeing Angry Birds paraphernalia, from stuffed animals to backpacks to pillows to board games. Several people have commented on the cultural phenomenon of angry birds, even CEO Kati Levoranta, saying she hopes her success will encourage more diversity within the tech industry.

In the early days of smartphone gaming, this game epitomized everything the smartphone platform did well: easy accessibility, free to play, and consisting of intuitive and simple but deceptively difficult gameplay. This series has crossed several franchises and has even been turned into a series of films.

To say Flappy Bird was a hit in 2014 would be an understatement. This game unexpectedly took the App Store by storm. Its gameplay was very simple, just consisting of keeping a flying bird flying while dodging pipes and all sorts of obstacles.

The game was incredibly difficult to say the least and inspired many plays on YouTube, which resulted in various memes. The app was removed from app store due to allegations of harassment by the creator, according to productmint.

Shadow Fight is probably one of the most complex games to put on a smartphone. Inspired by traditional fighting games like Mortal Kombat and Street Fighter, Shadow Fight features a fast-paced strategic combat system equipped with items and all sorts of things.

The skill and expertise required to be good at Shadow Fight is staggering and it will go down as a classic mobile game for many.

In the early 2000s, flash games were a staple of the internet, along with point-and-click games. One of the most popular of these was the Stickman series. The game revolved around stick men doing various activities like skateboarding or motorcycling.

When this series of games hit the App Store, it was an instant hit. The gameplay easily transferred to a mobile game format and had multiple levels. Although the paid nature of the app has inevitably stunted the growth of this game, it has definitely established itself as a game to remember.

Geometry Dash is perhaps the hardest game on this list as well as the one with the most replayability. Geometry Dash is all about moving a square across the screen without hitting any spikes. With such replayability, it’s no wonder it lasted the longest, spawning multiple playthroughs. The catchy electronic music in the background helps accentuate the fast-paced, high-stakes atmosphere of the game.